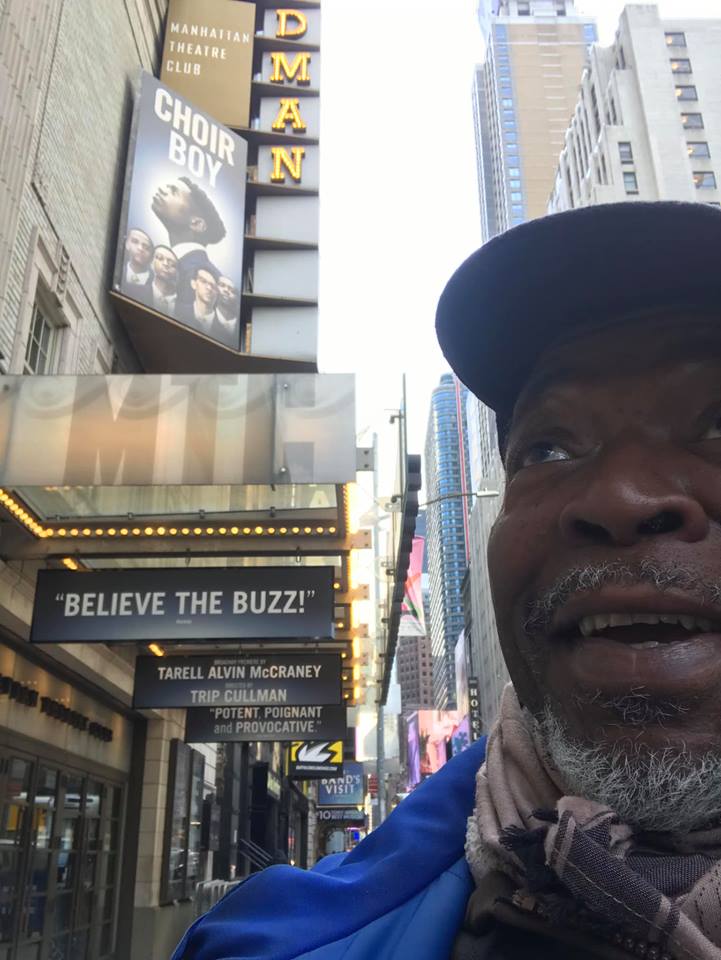 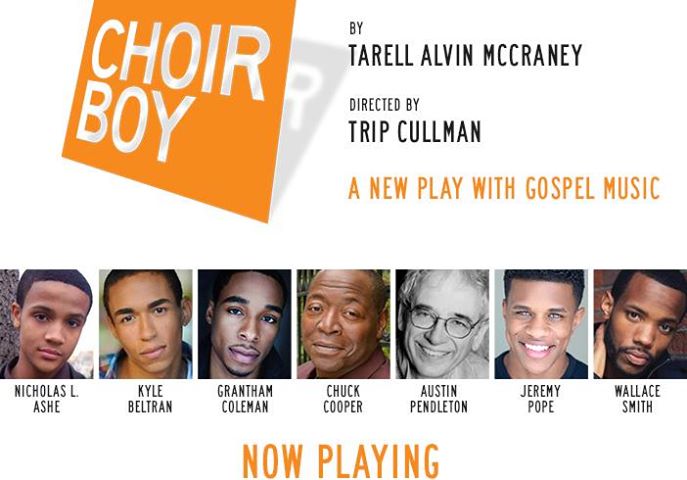 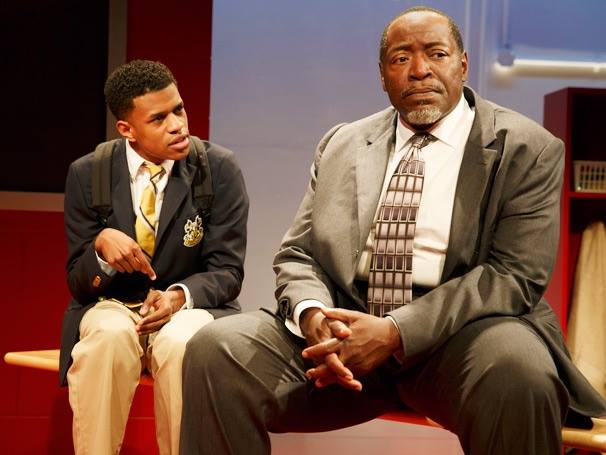 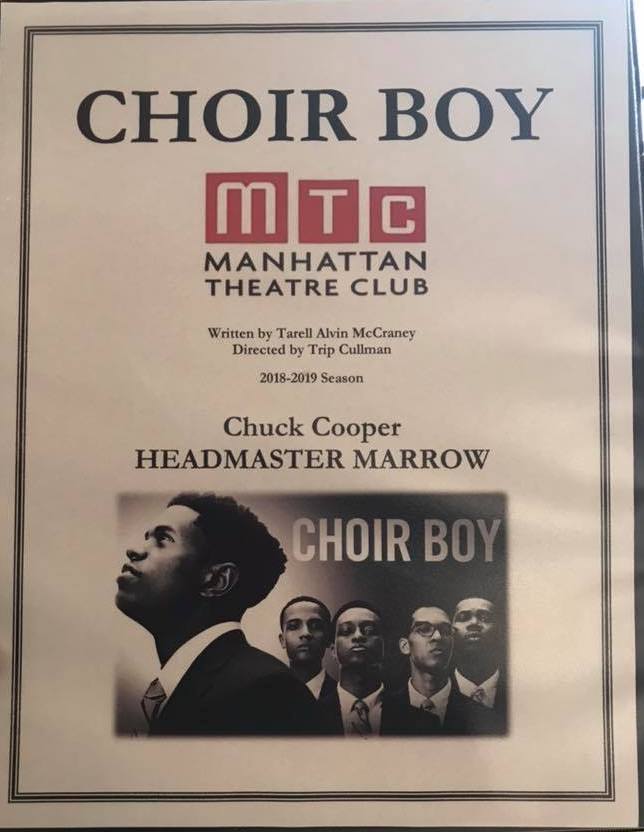 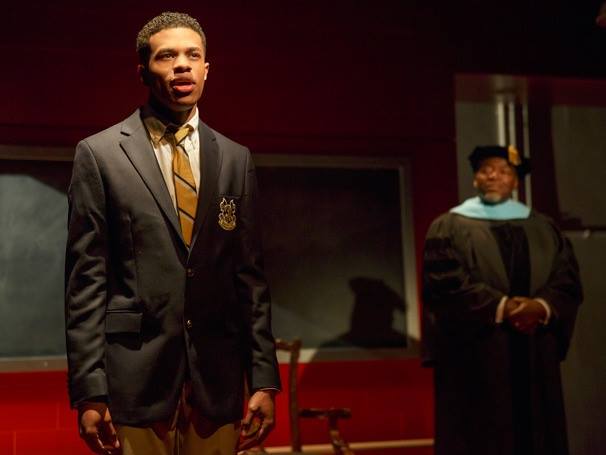 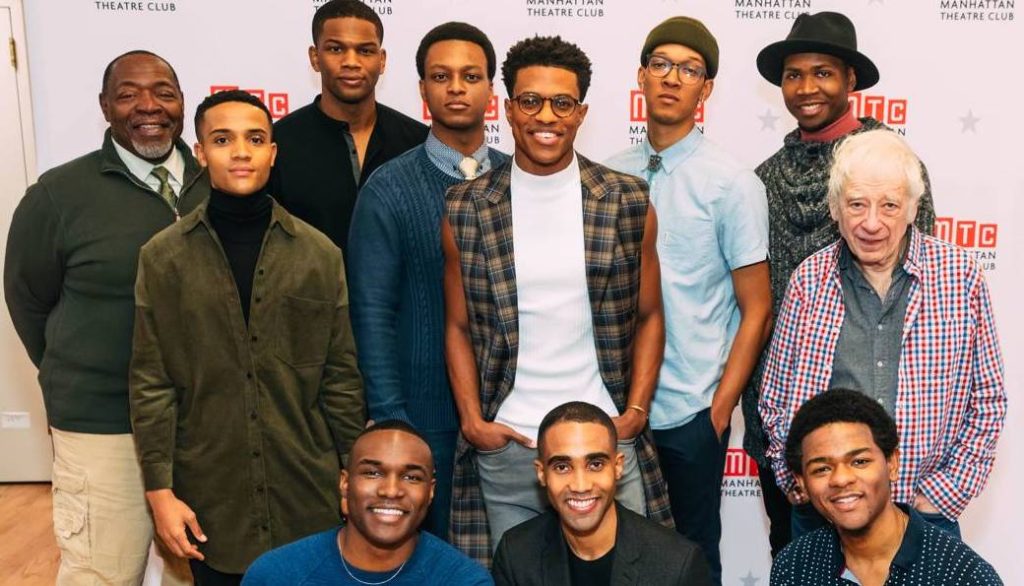 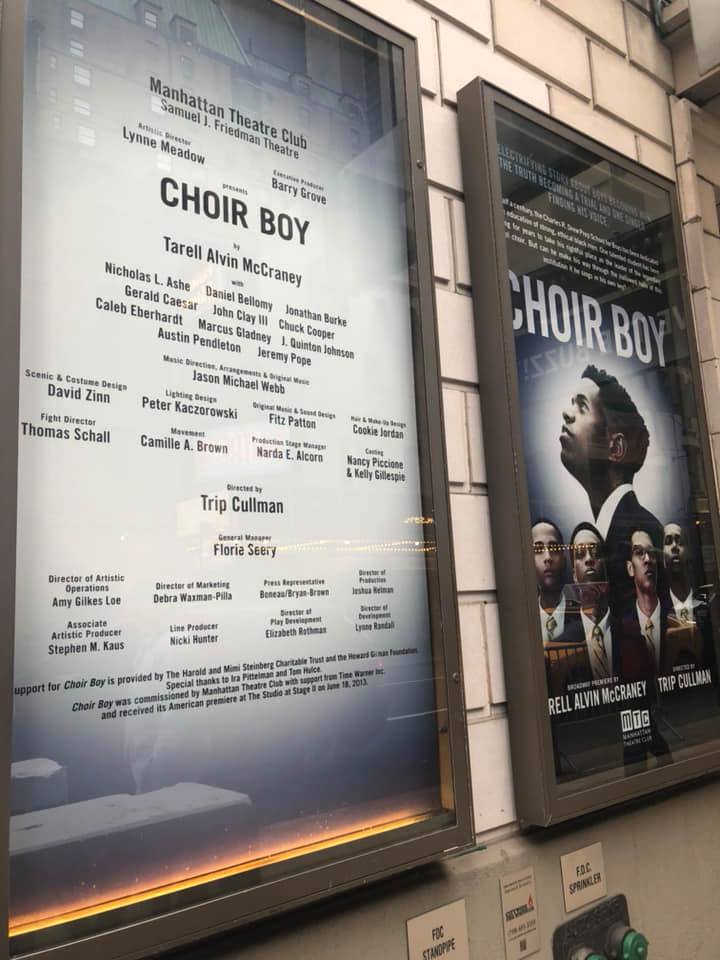 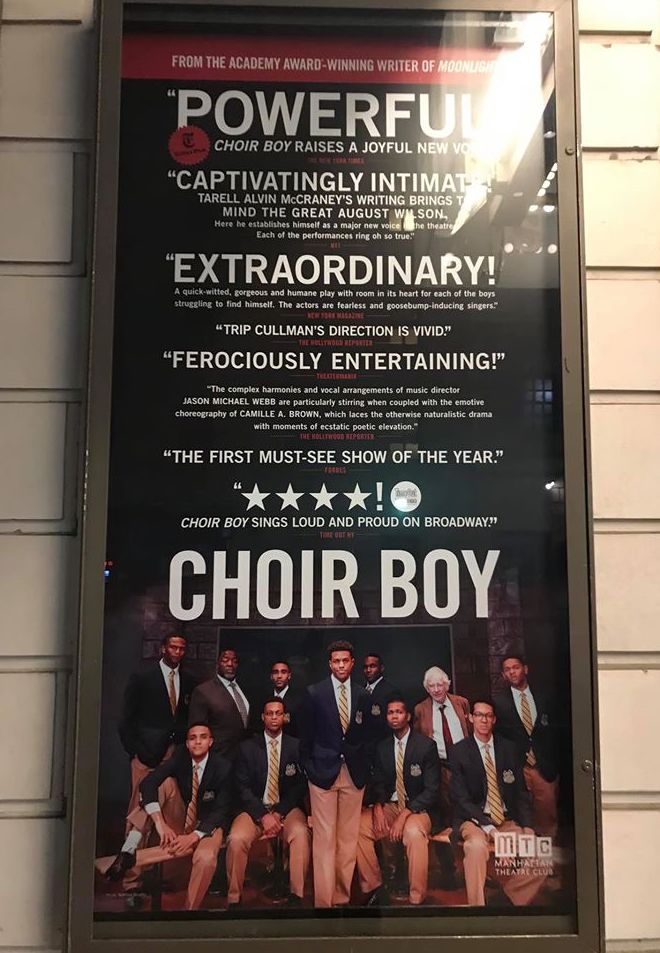 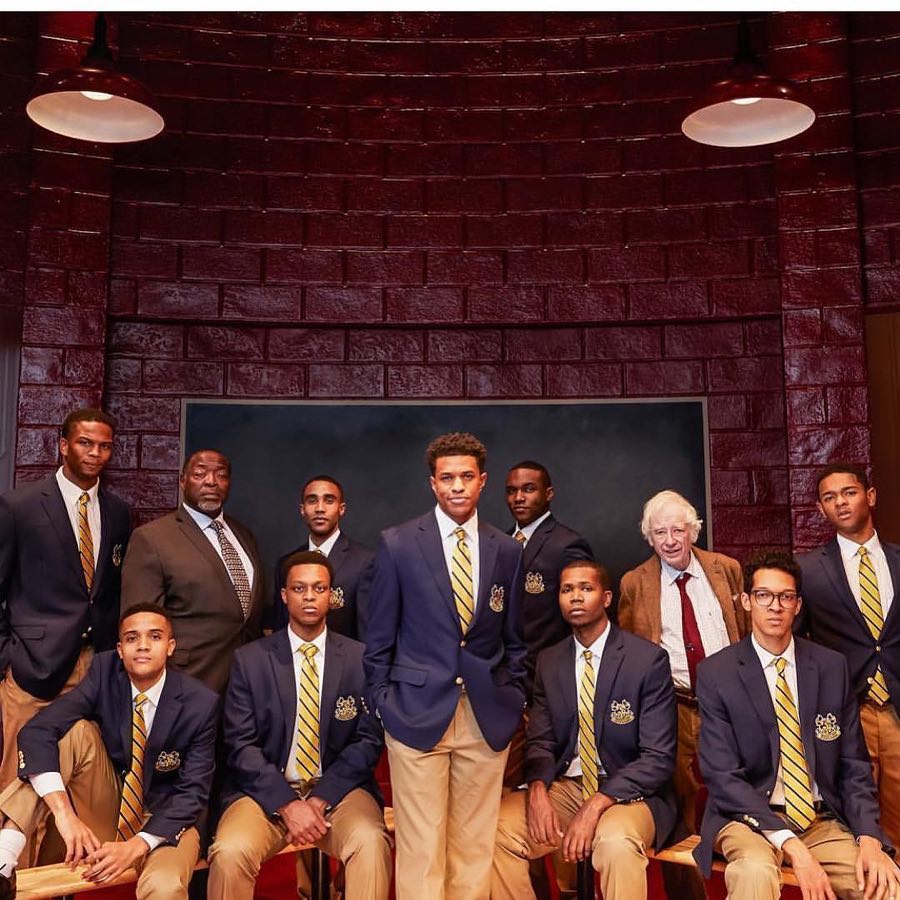 Much Ado About Nothing

(Shakespeare in the Park, Public Theater) 2019 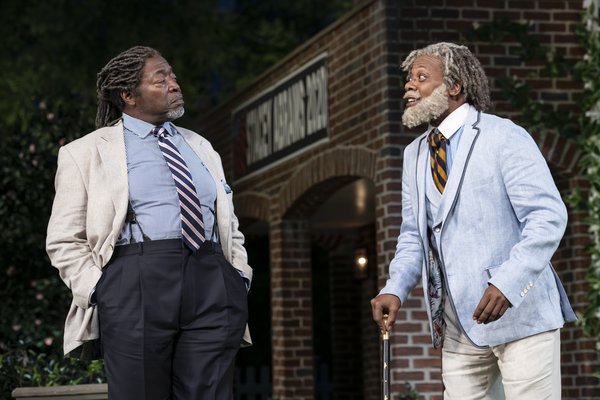 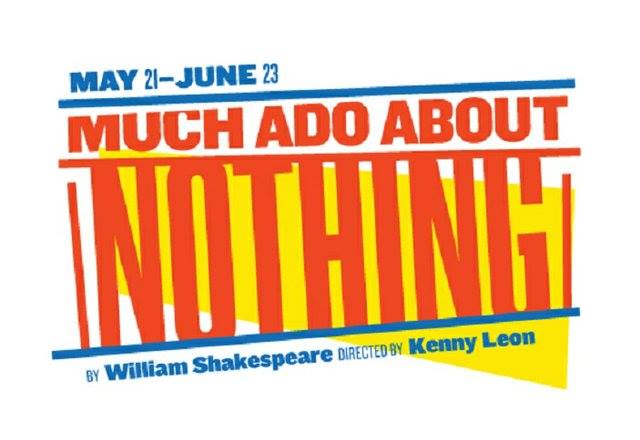 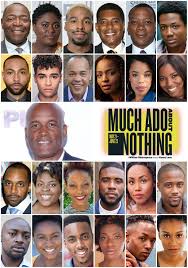 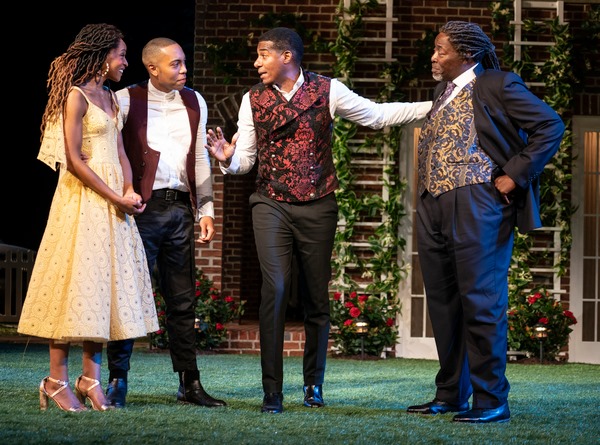 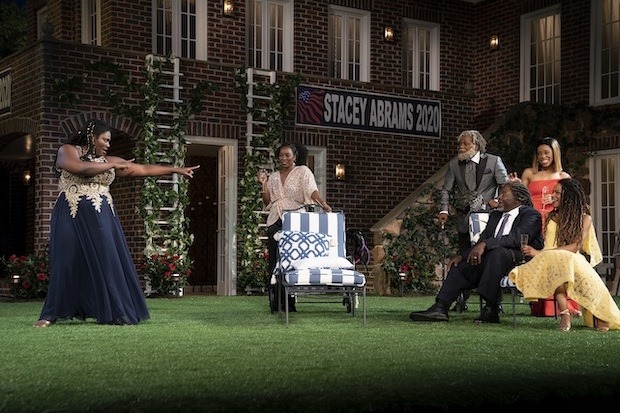 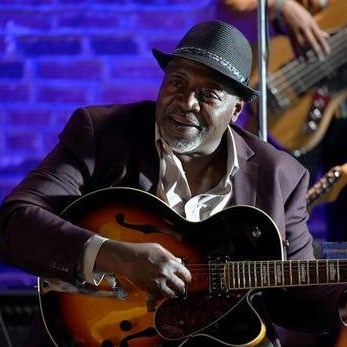 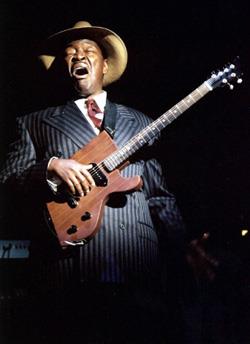 “…Cooper’s gorgeous portrait of Sheldon. On the page, Sheldon is peripheral, but Cooper makes him into the soul of the production, a great deep well of knowledge, compromise, and sorrow. There are other things to look at [on the stage] but my eyes turned again and again to him. He blustered and laughed, shook his head at everyone else’s nonsense. But every time he got still, it was like a storm was gathering. You could see the light darken around his head; you could feel the air fill with trouble.” 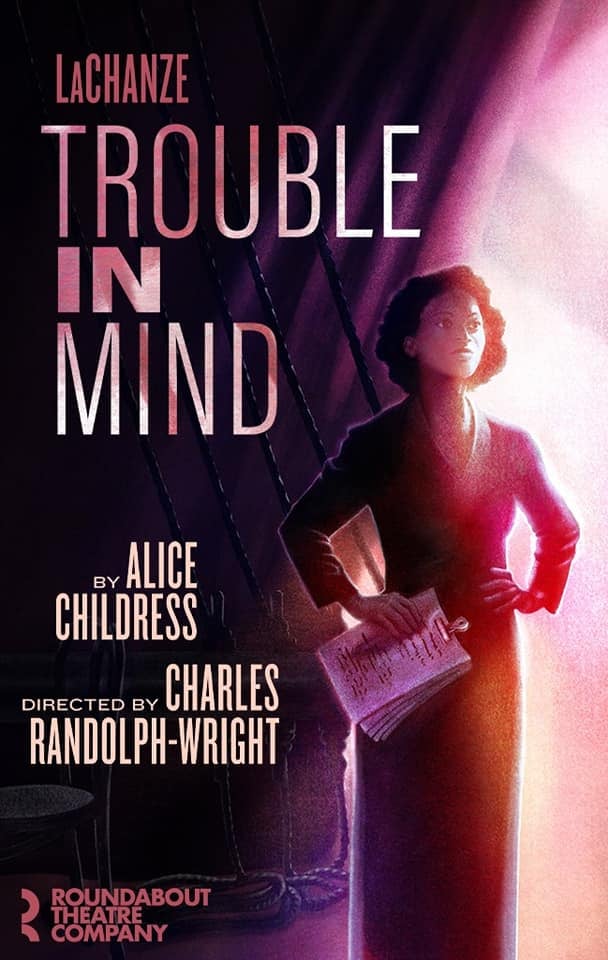 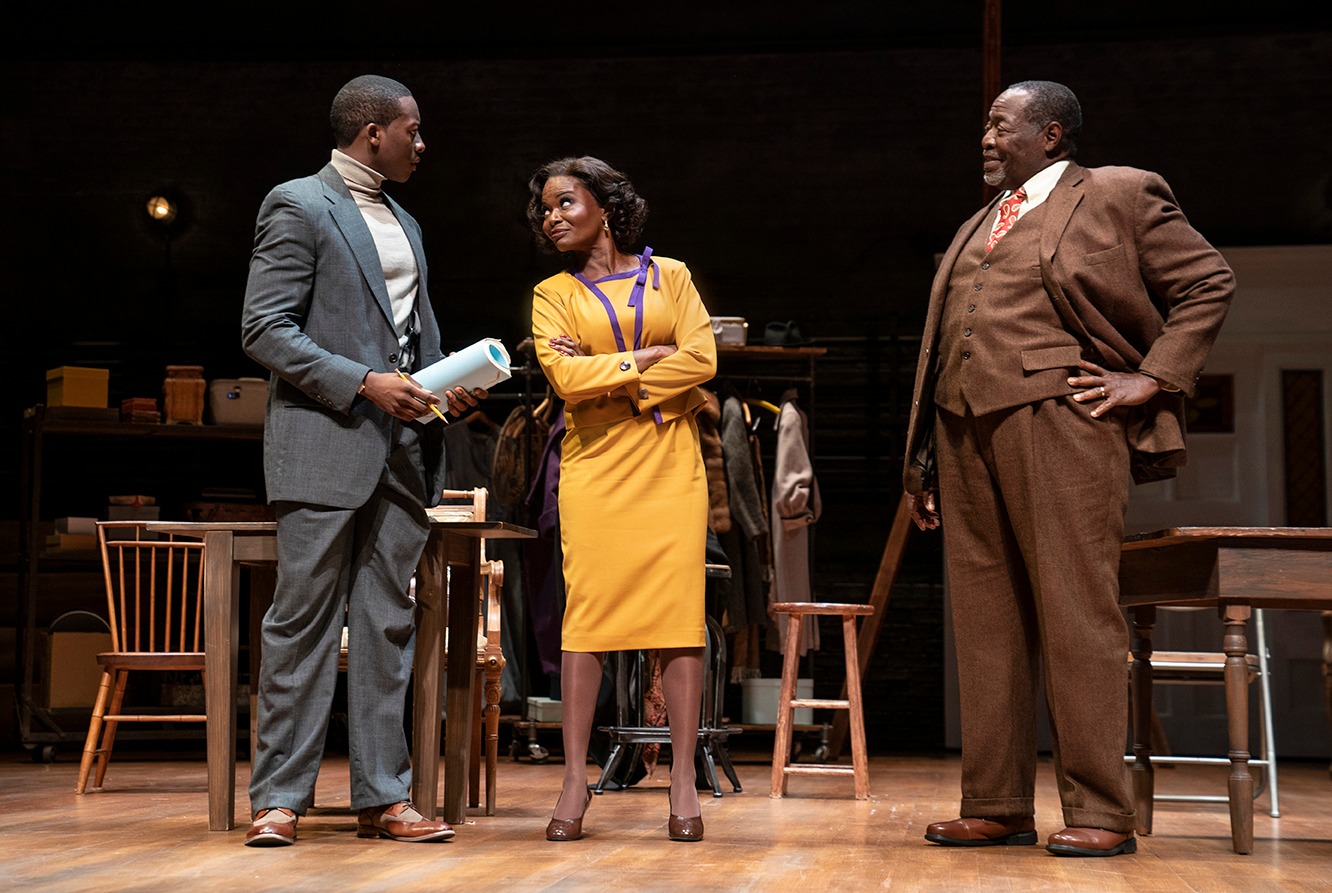 From left: Chuck Cooper, LaChanze, Danielle Campbell, and Michael Zegen in “Trouble in Mind,” which will have its long-awaited Broadway opening night this month. – Credit… Sara Krulwich/The New York Times 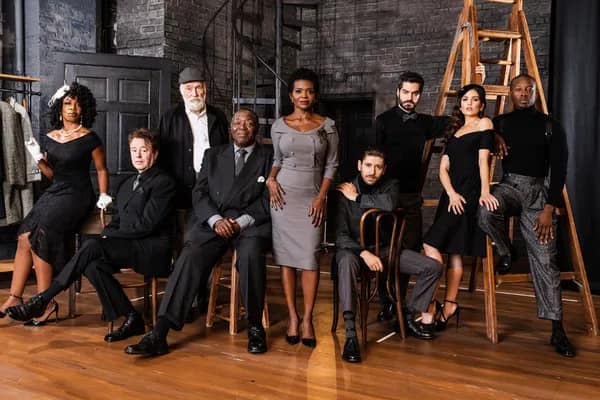 The cast of “Trouble in Mind.” (Marc J. Franklin)

More than 65 years after it was meant to premiere on Broadway, Alice Childress’ Trouble in Mind finally begins previews on October 29. The Roundabout Theatre Company production opens on November 18 at the American Airlines Theatre. 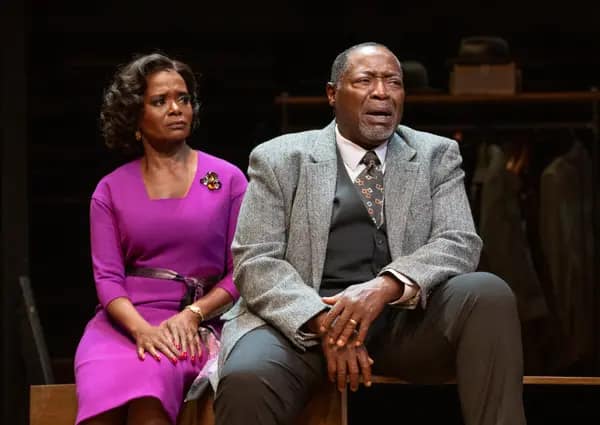 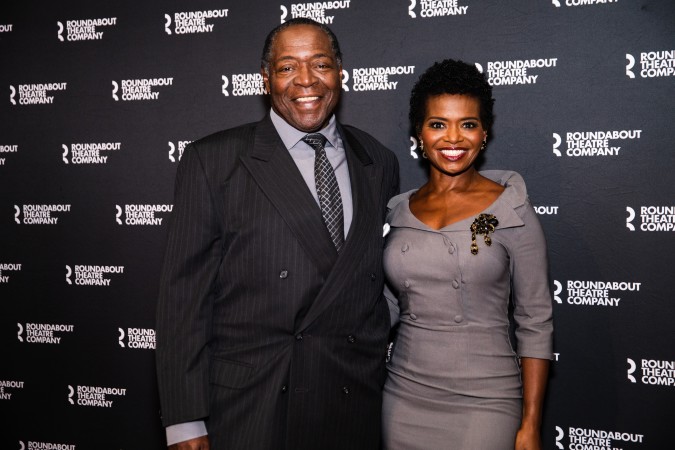 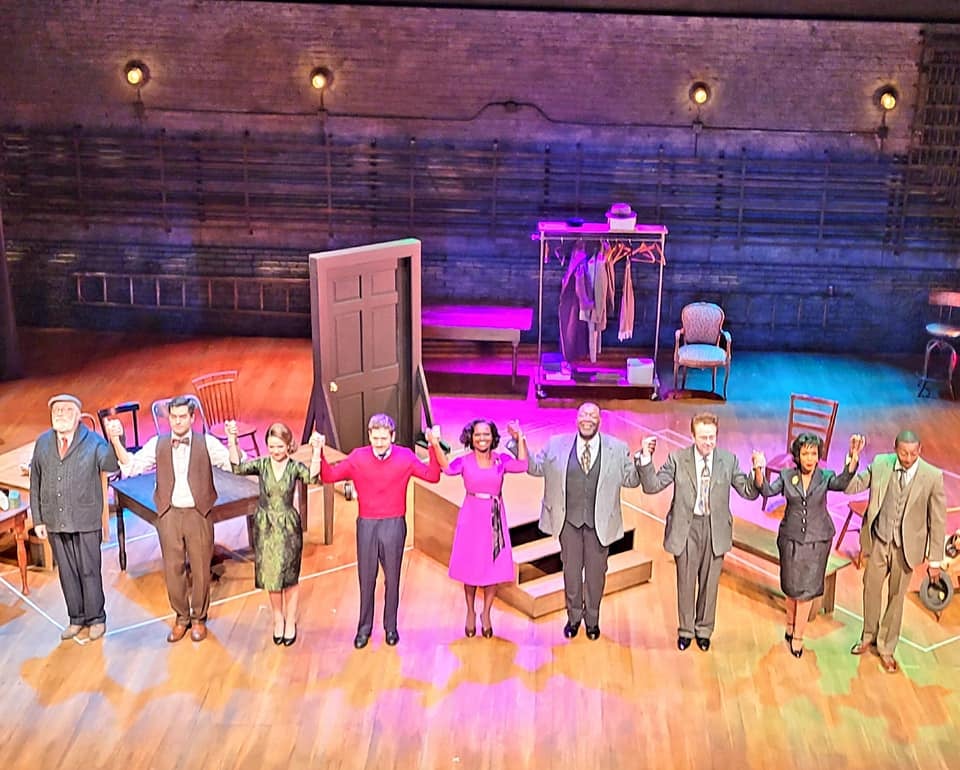 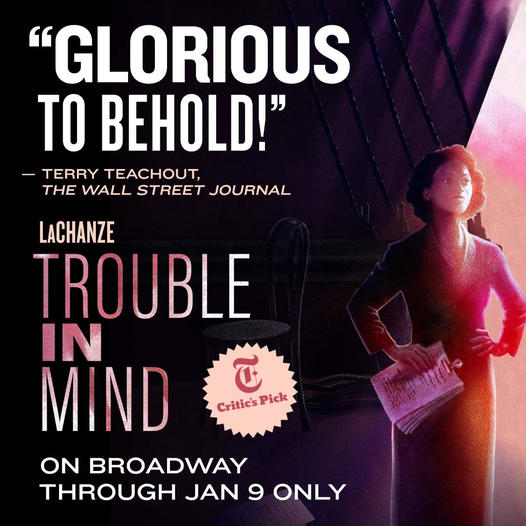 Fiddler on the Roof 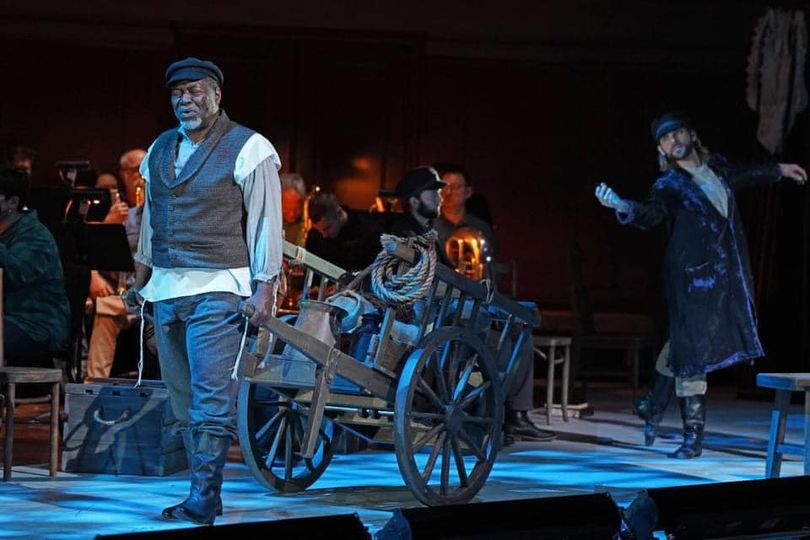 “In our little village of Anatevka, you might say every one of us is a fiddler on the roof trying to scratch out a pleasant simple tune without breaking his neck. It isn’t easy.“ 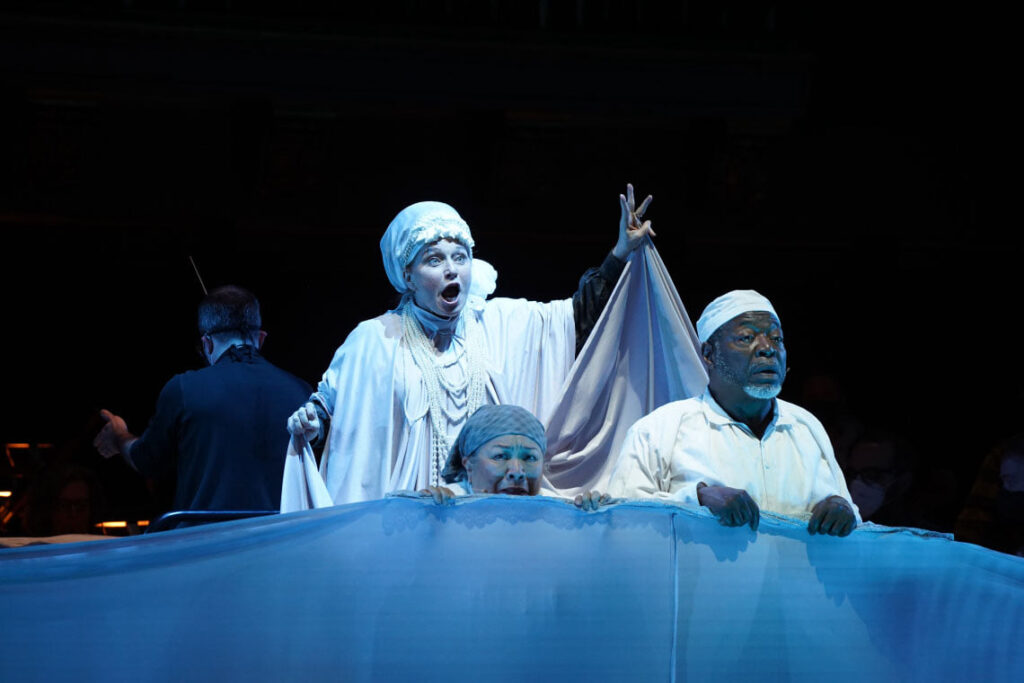 Detroit Public Television’s “One Detroit” program gave viewers a behind-the-scenes look into the production week of Fiddler on the Roof in Concert! Watch as Broadway professionals rehearse alongside students from the University of Michigan Musical Theatre Department.