“Growing up, I directed shows with Coca-Cola bottles as characters in my plays and an eclectic mix of music in the background.”

“I have a cousin, an actress, who started calling me “Diva,”

She said that what I do is fierce and that I don’t go around trying to be fierce; I just am.” 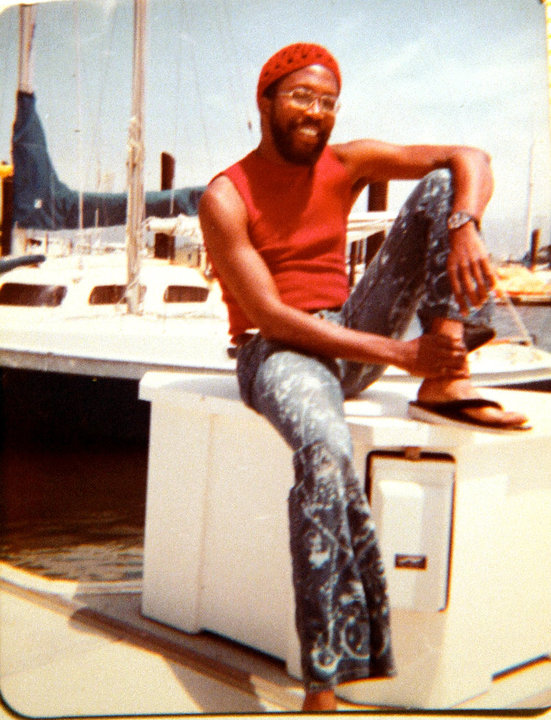 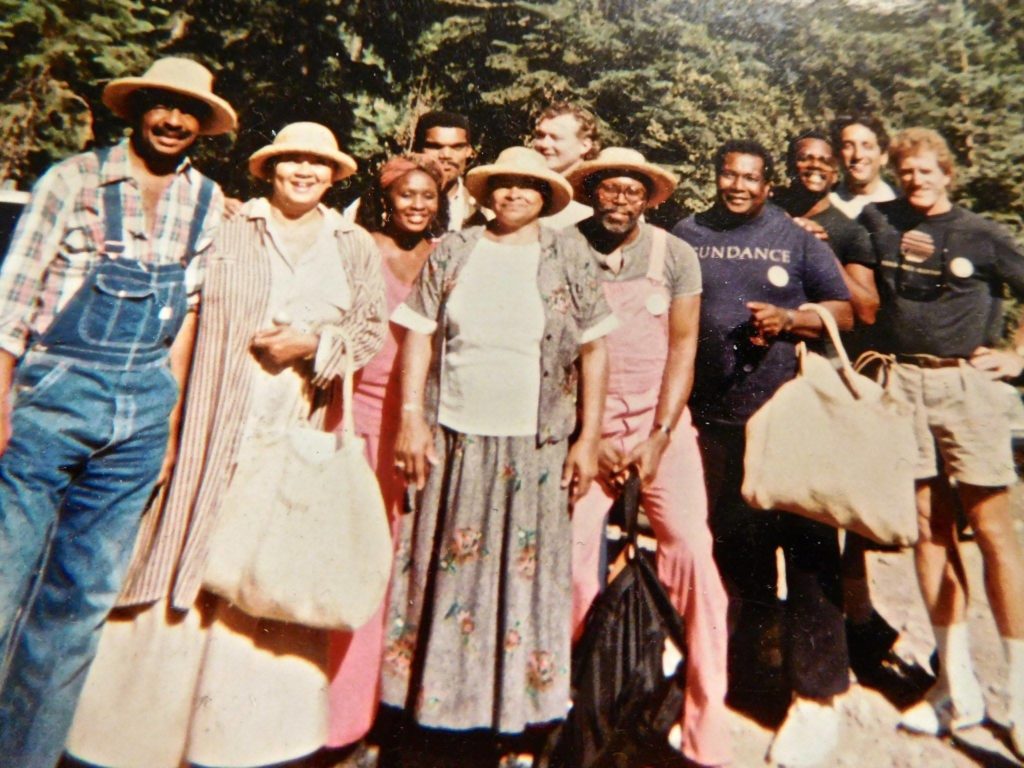 At Sundance with Leslie Lee’s THE RABBIT FOOT circa 1985.   R.I.P. Willie Woods, Frances Foster, and Leslie Lee. —  with Barbara Montgomery and Elain Graham. 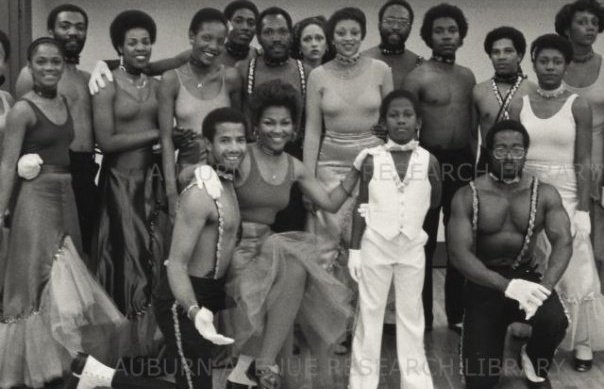 The Proposition Theatre Company, Atlanta, GA circa 1978. My first theatre company. We were the resident theatre company at the Alliance Studio Theatre at the Memorial Arts Center. (Yes, I am 5th from the right, back row.) This was from my play ‘Olio!‘ with music by Scott Joplin and the poetry of Paul Lawrence Dunbar. — with Sandra Dunson franks, Cynthia Watts, Faye Adams-Taylor, Iris Little-Thomas, Andrea Whatley house, Rodney K. Adams, Akbar Imhotep, Wayner Crowder, Rebecca Dashiell-Mitchell, and Veda Kimber Jackson. 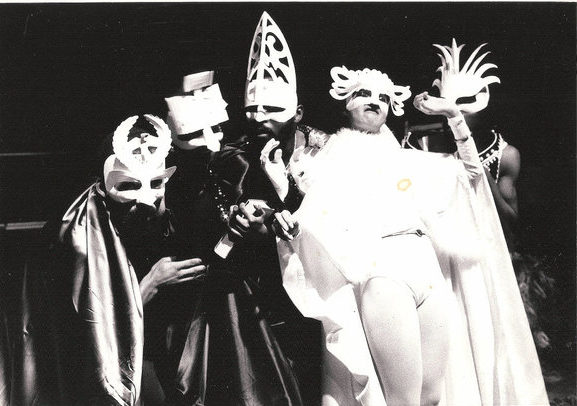 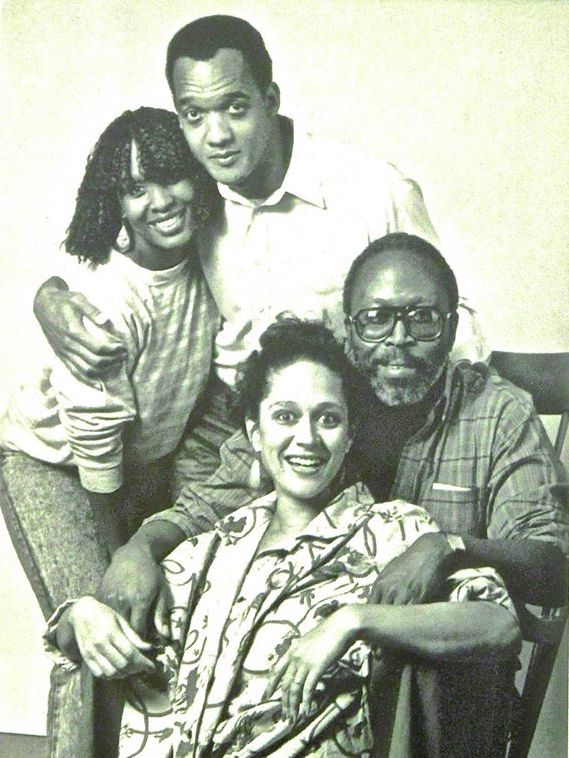 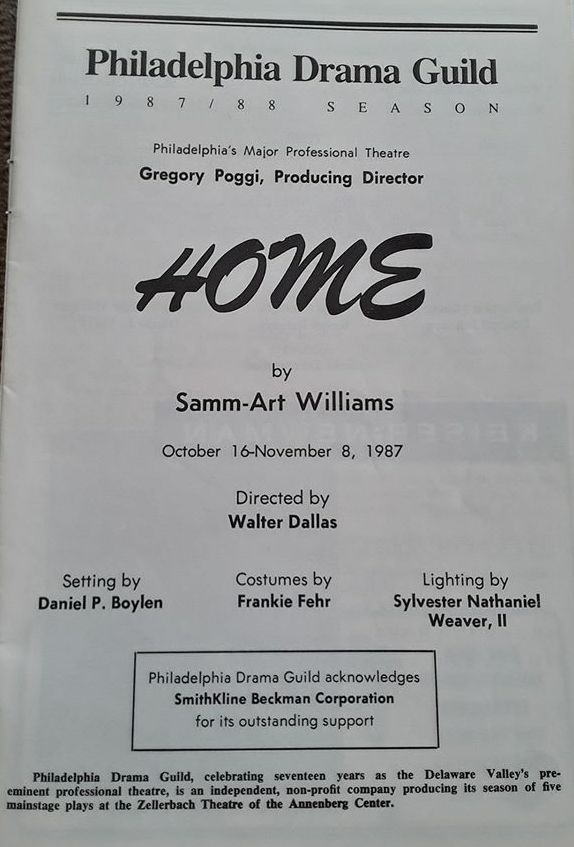 Walter Dallas has spent a lifetime connecting with people from the stage as a director, writer, and performer.

Sty of the Blind Pig 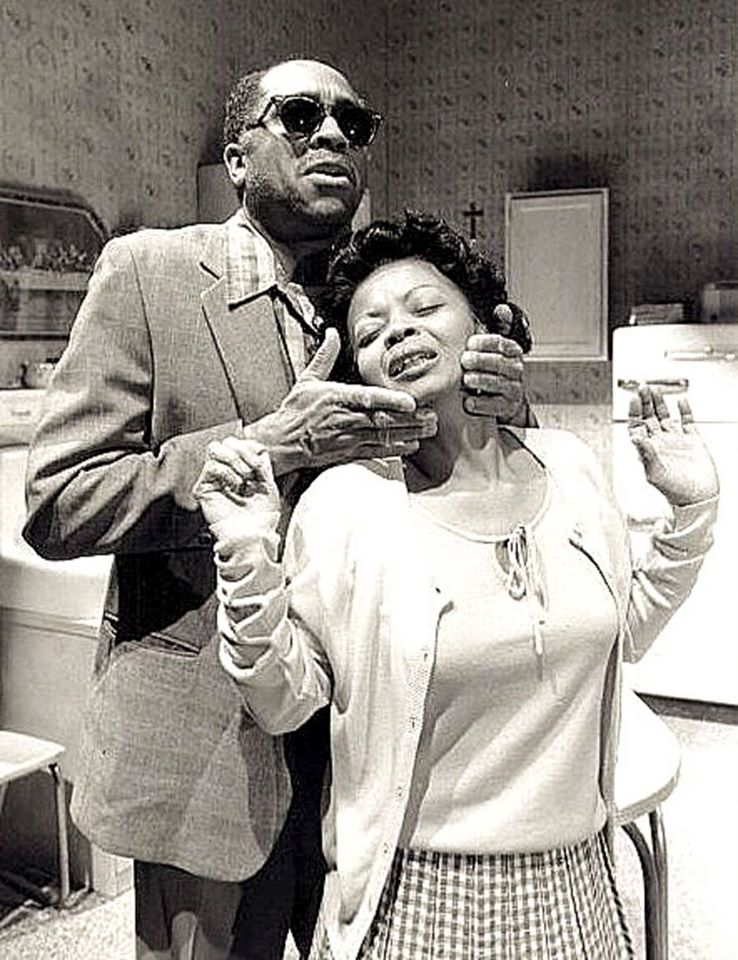 Johnnie Hobbs, Jr., and Millicent Sparks in my 2000 production of “Sty of the Blind Pig,” Freedom Theatre, Philadelphia, PA.
Photo by Walter Dallas

Walter Dallas, “Divine Diva” from The Clarice on Vimeo.

“I can’t remember when I wasn’t directing! If you were to ask
a professional basketball player when he started playing, he would probably tell you the same thing. As far back as I can remember, growing up in Atlanta, I was always performing in plays in school, and putting on plays for neighborhood children.
I vividly recall a version of puppet shows with empty Coke bottles as actors; the scripts, voices, action, choreography, sound effects, stage combat, sets, and costumes, etc all done by me. I was a big hit; even now some of those children-now-seniors remind me of those “good ole’ days,” and the anecdotes usually end with,
“…and you still doin’ it! Still puttin’ on them plays!”

“As I said before, I was always “into” theatre. In elementary as well as high school and college, I was very involved, primarily as an actor, in theatre. In 1968, as a senior at Morehouse College, I directed my first play in a course at Spelman College being taught by legendary director, Baldwin Burroughs. “Bee,” as he was affectionately called, was a Yale graduate and was being visited one very early Saturday morning by Constance Welch, Head of the Directing Program at The Yale School of Drama. To make a long story short, after she watched the performance of the one-act play I had directed, she offered me, on the spot, one of the six slots for the fall directing class at the Yale School of Drama. I was happy to cancel my acceptance of the full scholarship I had been offered to Harvard Divinity School!”