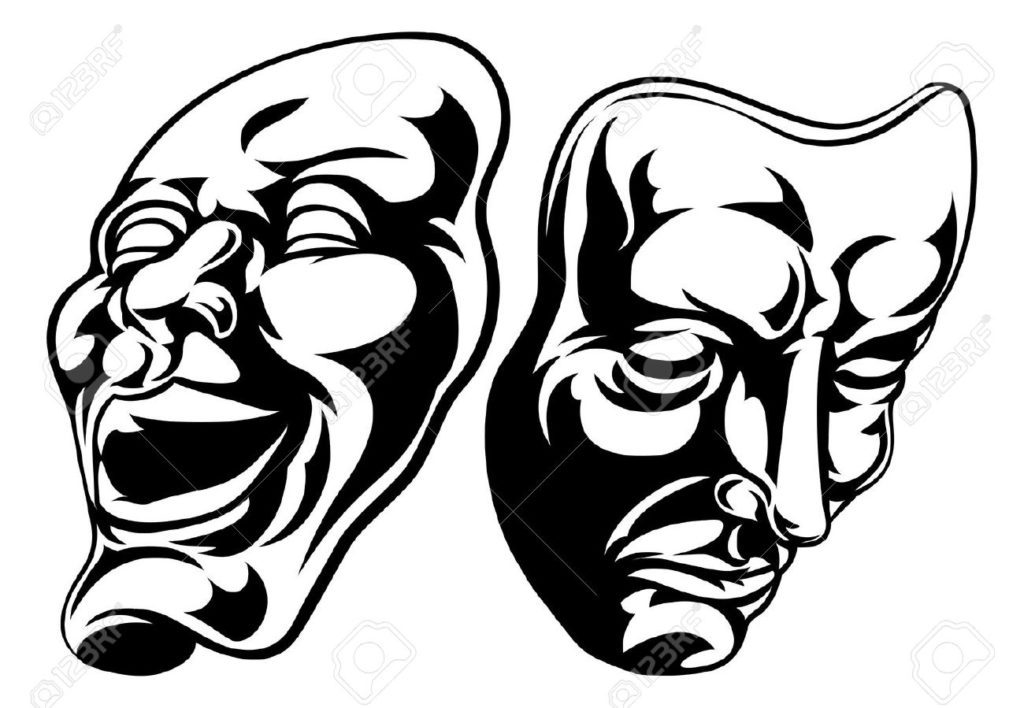 By the Way, Meet Vera Stark

A Raisin in the Sun

Desire Under The Elms

Blues for an Alabama Sky

(September 8 to October 27, 1996) He directed Emily Mann’s adaptation of Sara L. Delaney, A. Elizabeth Delaney, and Amy Hill Hearth’s book, “Having Our Say,” at the Mark Taper Forum Theatre in Los Angeles, California with Frances Foster and Lynne Thigpen in the cast. Edward E. Jones was the scenic designer. D. Martyn Bookwalter was the lighting designer. Dana R. Woods was the costume designer.

(1996-1997 season) He directed John Henry Redwood’s play, “The Old Settler,” in a world premiere at the Long Wharf Theatre (Mainstage) in New Haven, Connecticut. Loren Sherman was the set designer. David Murin was the costume designer. Frances Aronson was the lighting designer. 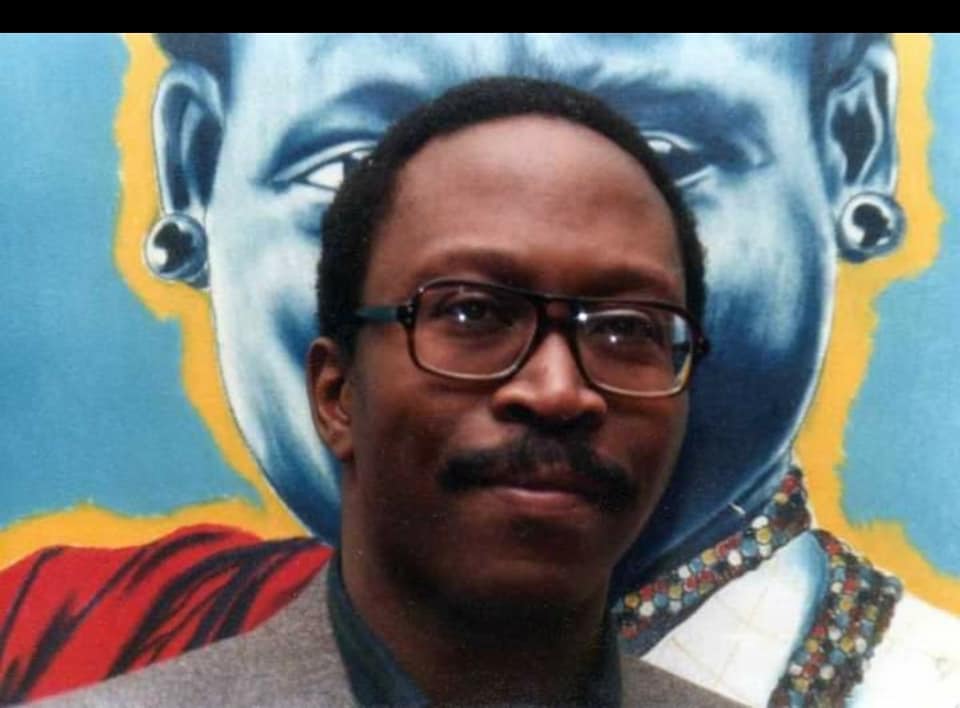 “Back in the 80s, as Artistic Director of Freedom Theatre and training program of 700 students in Philly, I got permission from Orion Pictures to do a stage version of Cooley High. It was an experiment to combine traditional, Black theatre, (my audience) and Tyler Perry style theatre (of the 80s) to bring those two diff audiences together and hope that both would be pleased. August Wilson and Woodie King came to bear witness to my audience Dev experiment. It was a smash! The theatre won a National award from Audelco in NYC. Next, I did Sparkle: The Musical with Warner Brothers’ blessings. Again, another smash hit combining the two worlds. My 3rd experiment was going to be Claudine, but I left for the theatre for an Univ residency before it could happen. PS: The original cast of Cooley saw the show and wanted to support a national tour.
Thanks. Both studios responded much as you did. They wished me well and charged me nothing! I got permission by making one phone call. I wanted to capture more of the women’s POV in Sparkle, so I asked my friend Ntozake Shange to help me with tweaks to the script. We had fun! ”