Allen’s film credits include Cotton Comes to Harlem, The Hotel New Hampshire, and The River Niger, for which she won an NAACP Image Award. She had a regular role in the dramatic series Dr. Quinn, Medicine Woman from 1993-97.

Other television appearances include Barney Miller, The Love Boat, All in the Family, Trapper John, M.D., Hill Street Blues, Cagney and Lacey, ER, and Girlfriends. She played a lesbian prison inmate in the 1975 television movie Cage Without a Key, which starred Susan Dey. 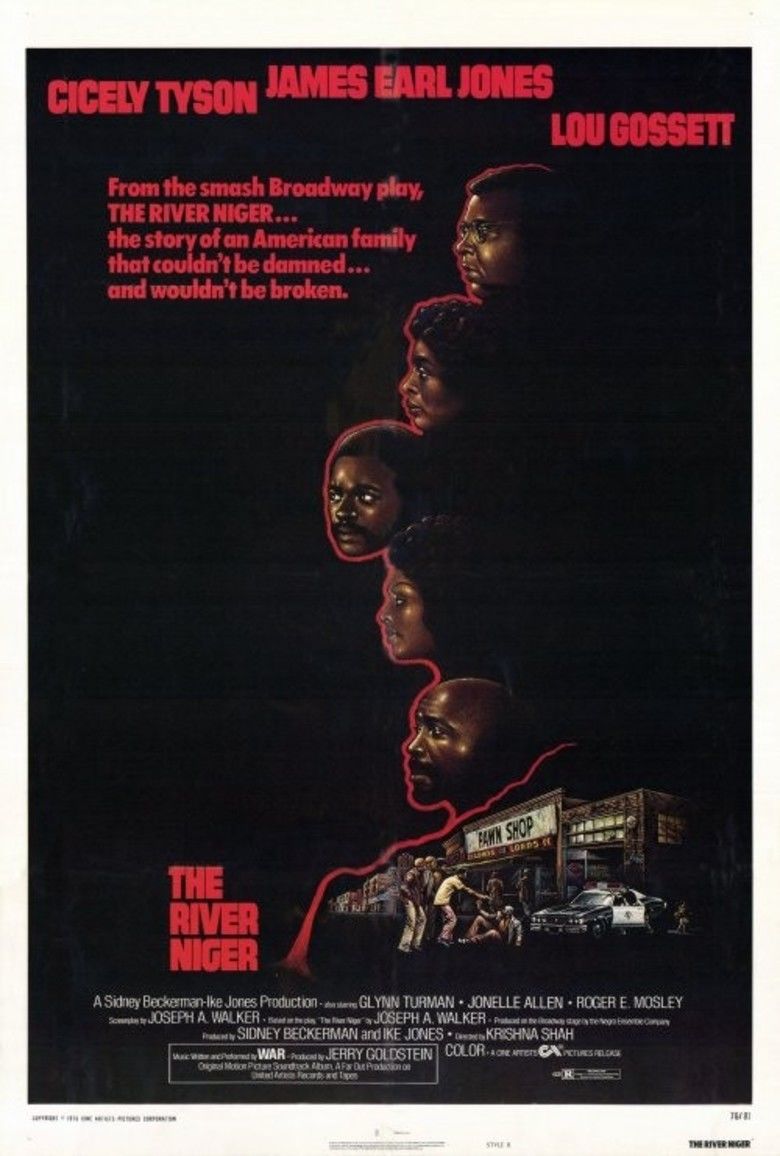 The River Niger is a 1976 film adaptation of the 1972 Joseph A. Walker play of the same title. 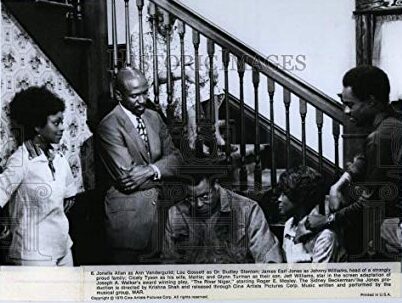 The film was directed by Krishna Shah 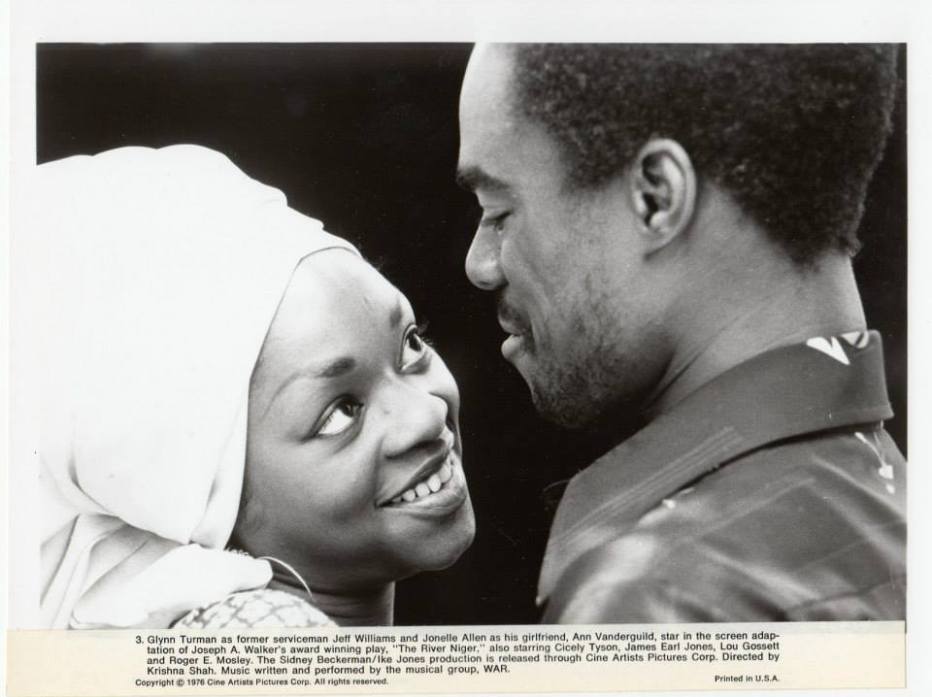 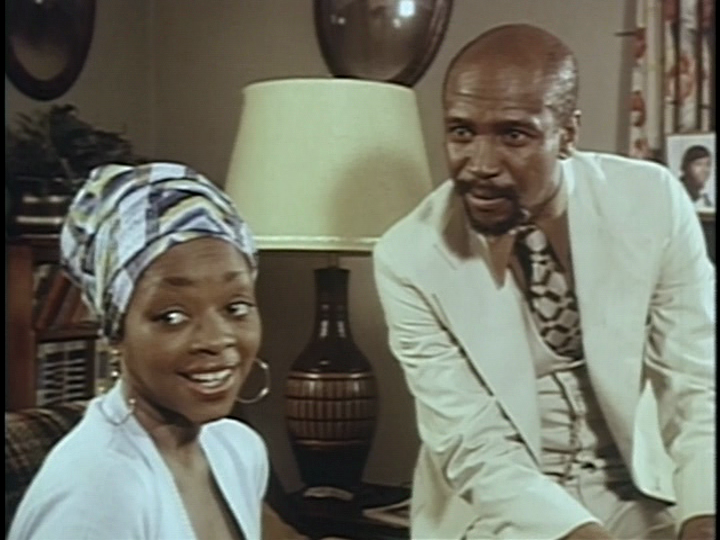 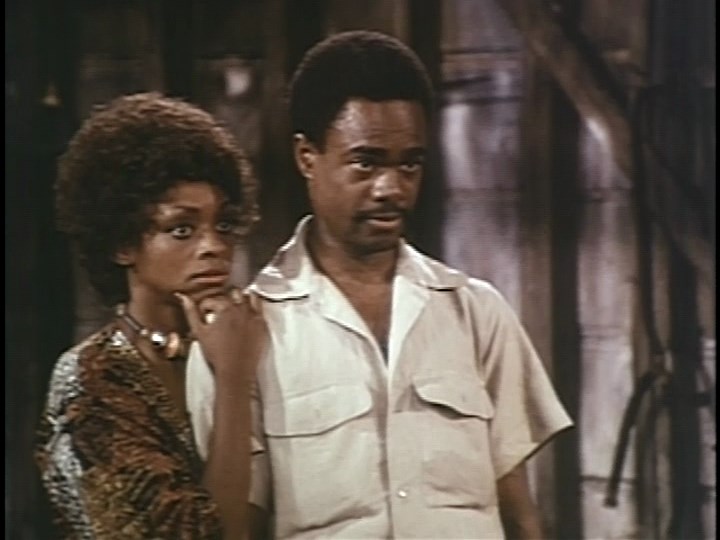 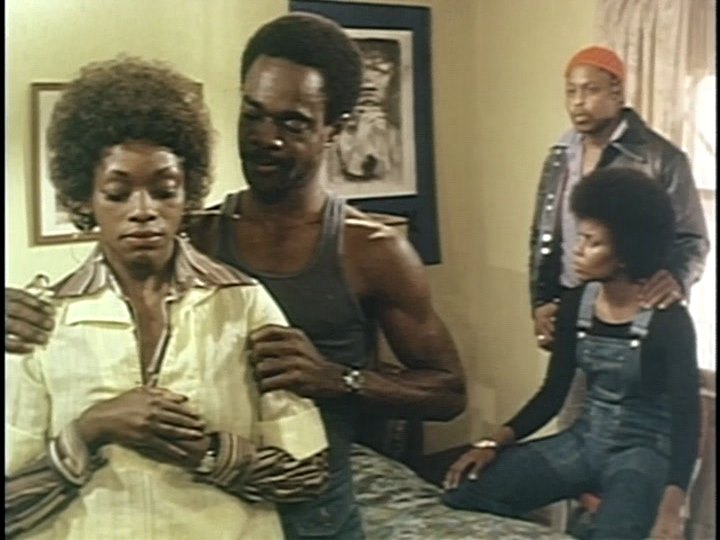 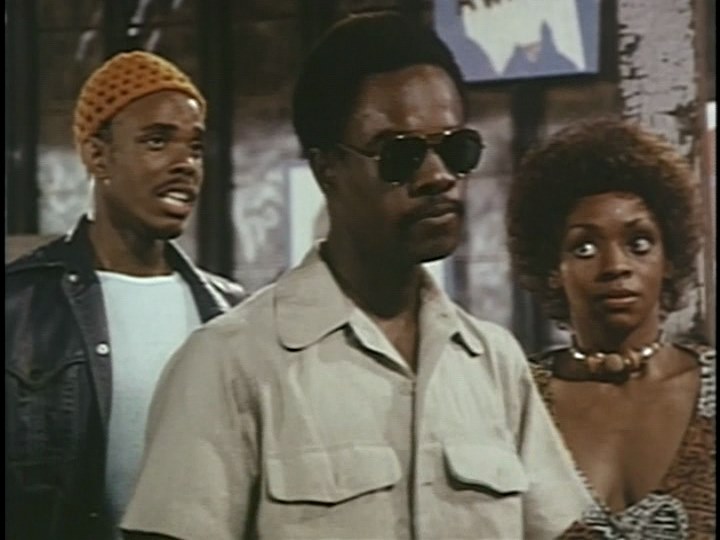