It wasn’t until the spring of 1989 with the premiere of NBC TV’s Generations, the first daytime serial in which one of the two major families were Black, then Allen settled down for a substantial two-year run. It was the support of this vanguard series and her continuing efforts to expand the opportunities of minority actors that Allen appeared on the floors of Congress and saw her impassioned testimony published in The Congressional Record.  Soon after the demise of Generations, Allen embarked upon what promises to be the extended run of Dr. Quinn, Medicine Woman.

The NBC soap was the first to feature a Black family from its debut.

Generations is an American soap opera that aired on NBC from March 27, 1989, to January 25, 1991. The show was groundbreaking in that it was the first soap opera to feature from its inception an African-American family. 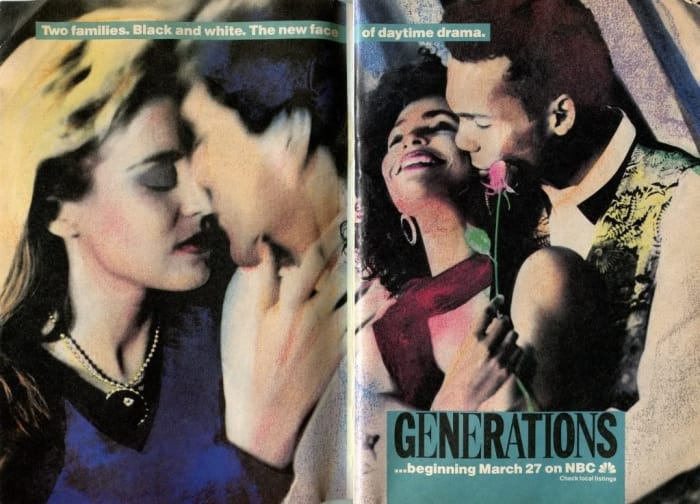 Her most notable roles are Lucinda Cavender, the vampire witch in the horror-comedy film The Midnight Hour, and the flamboyant and outspoken Doreen Jackson on the NBC soap opera, Generations. 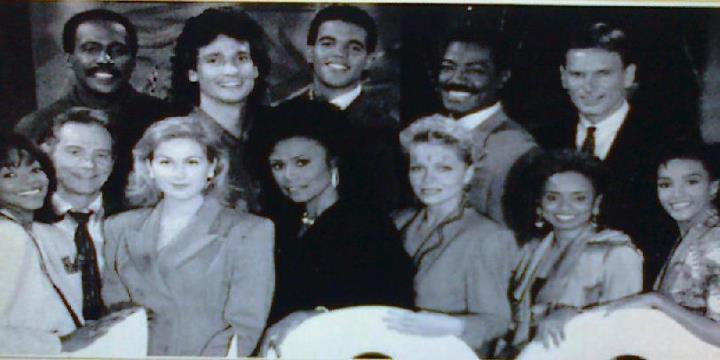 The famous catfight between Doreen Jackson (Jonelle Allen) and Maya Reubens (Vivica A. Fox) on the soap opera Generations. This clip also features Kristoff St. John as Adam Marshall.
“The thing with Generations was that even before we aired people were saying we were canceled!  I went and talked to the NAACP to try and have them give us a special award or acknowledgment because at that time the IMAGE Awards did not recognize daytime programming… 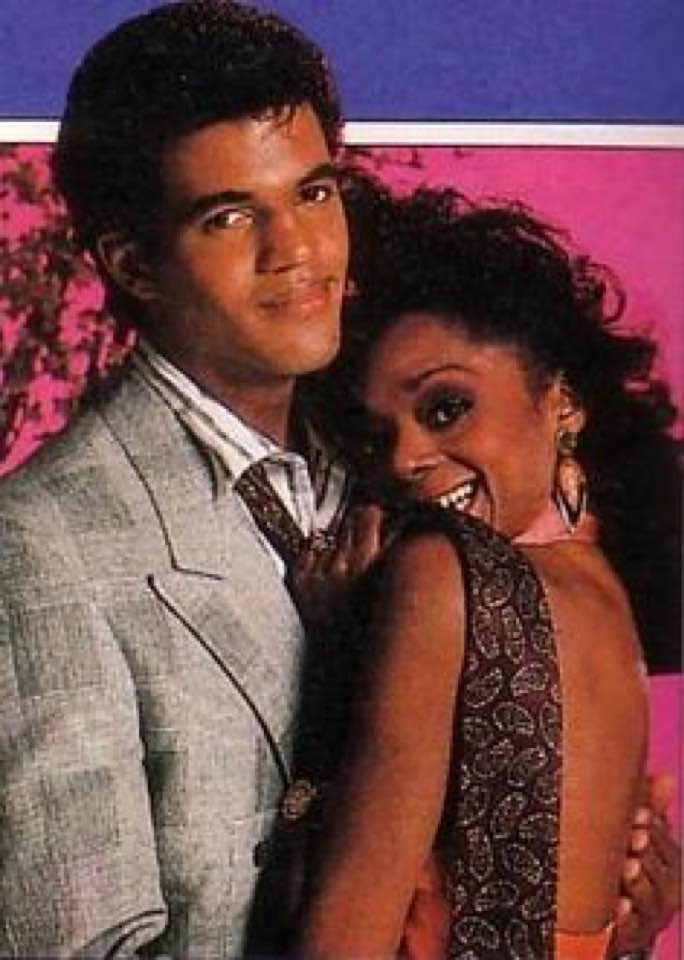 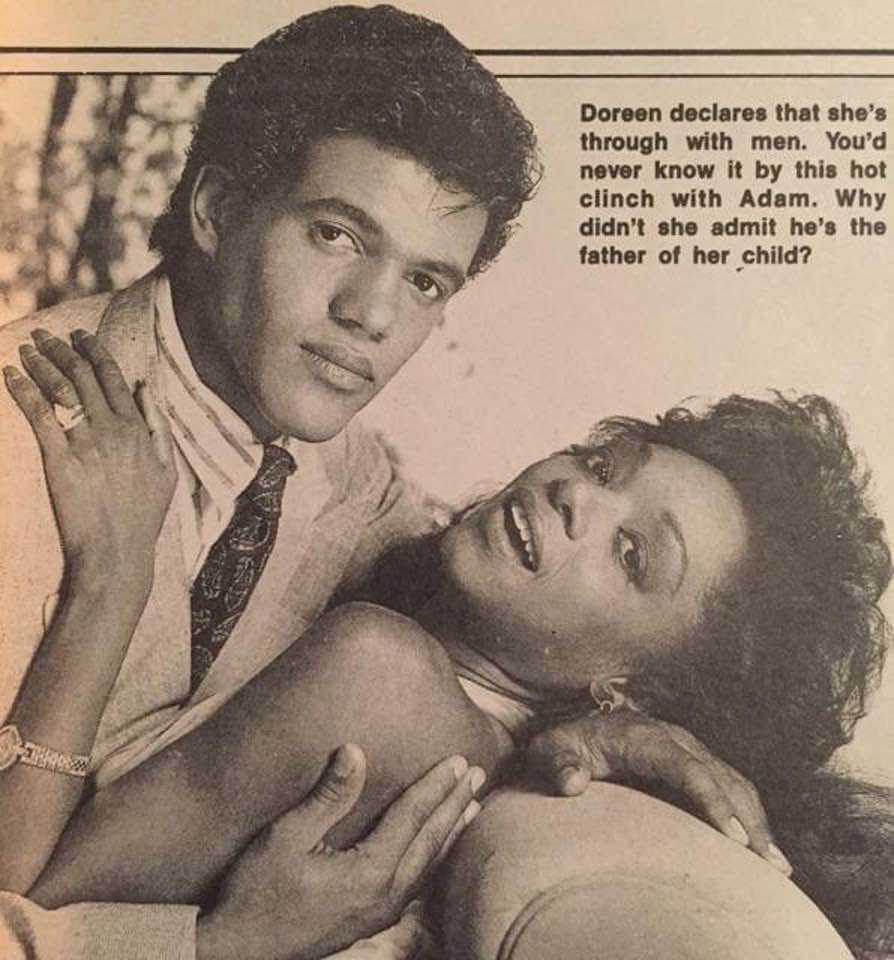 However, now Daytime TV is recognized by the IMAGE Awards (I believe) and I hope that Generations helped in making that change. I know that it gave larger storylines of color, as opposed to the three or four actors that were represented before. The wonderful late Judi Ann Mason and the award-winning writer Michele Val Jean were a part of that creative team.  Although in fairness All My Children  had wonderful storylines for us before Generations.” 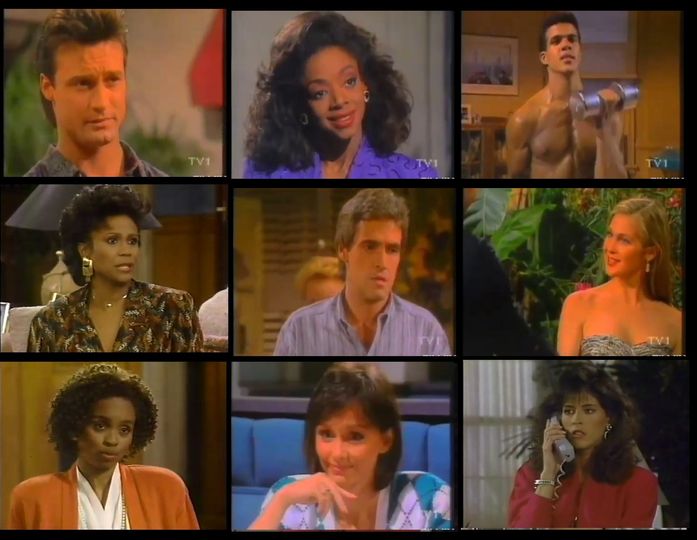 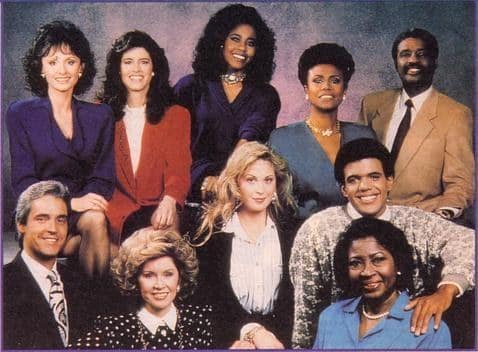 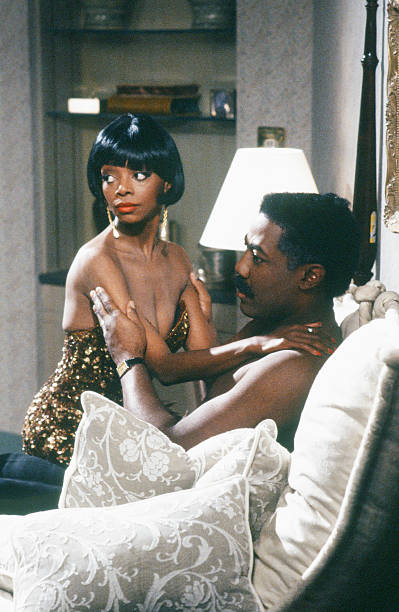 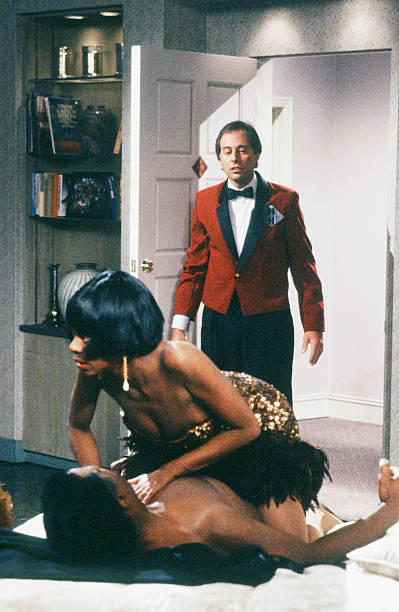 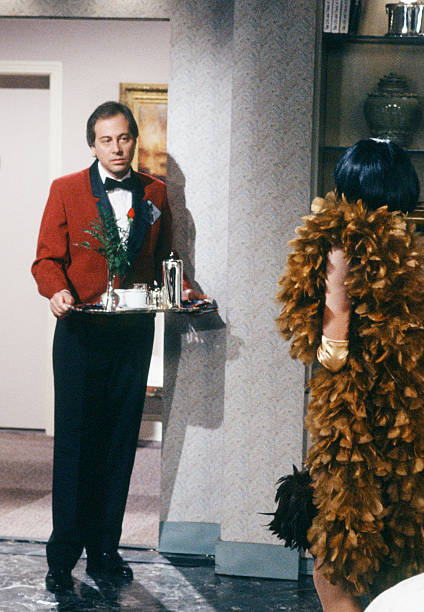 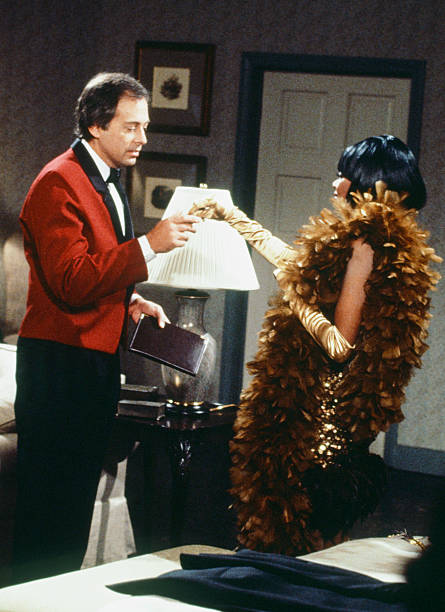 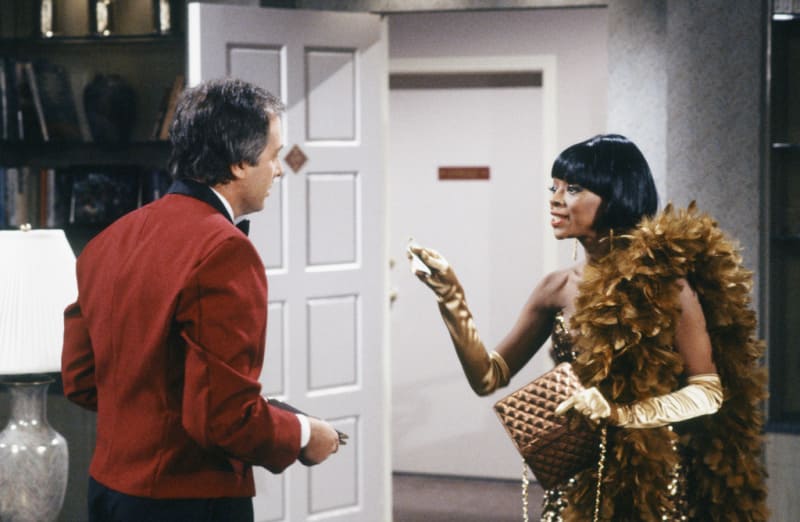 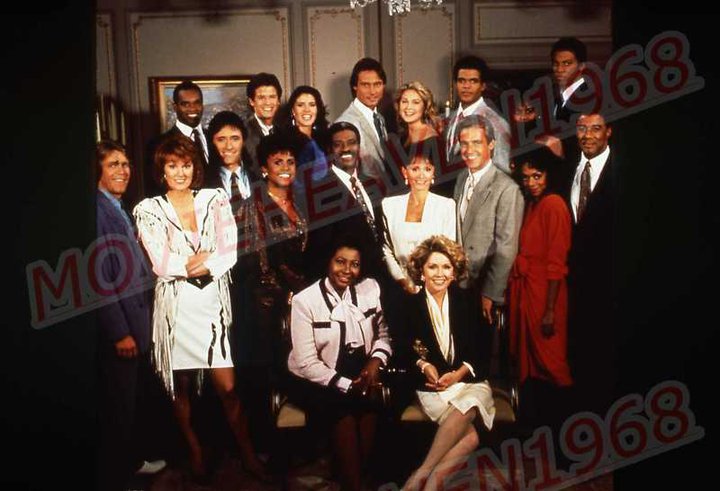 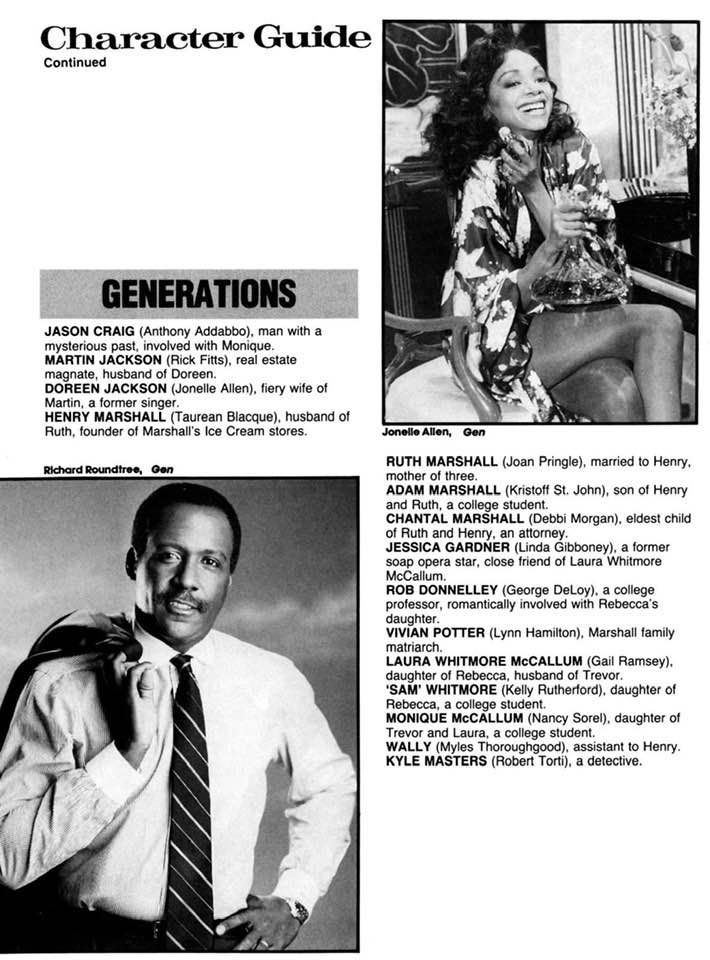 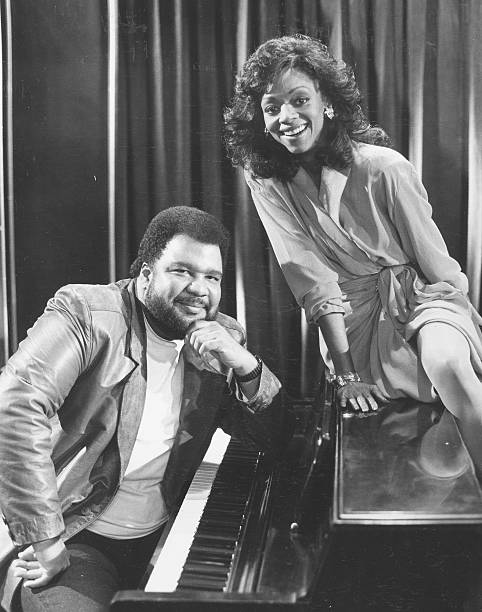 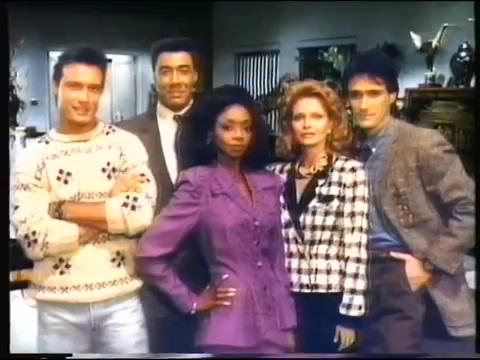 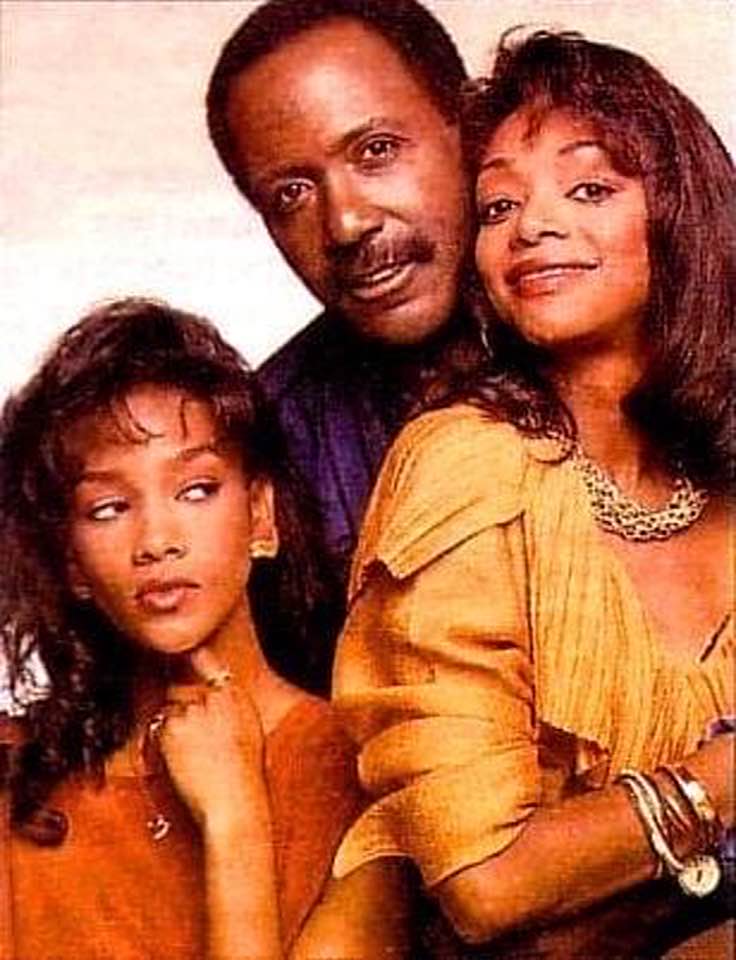 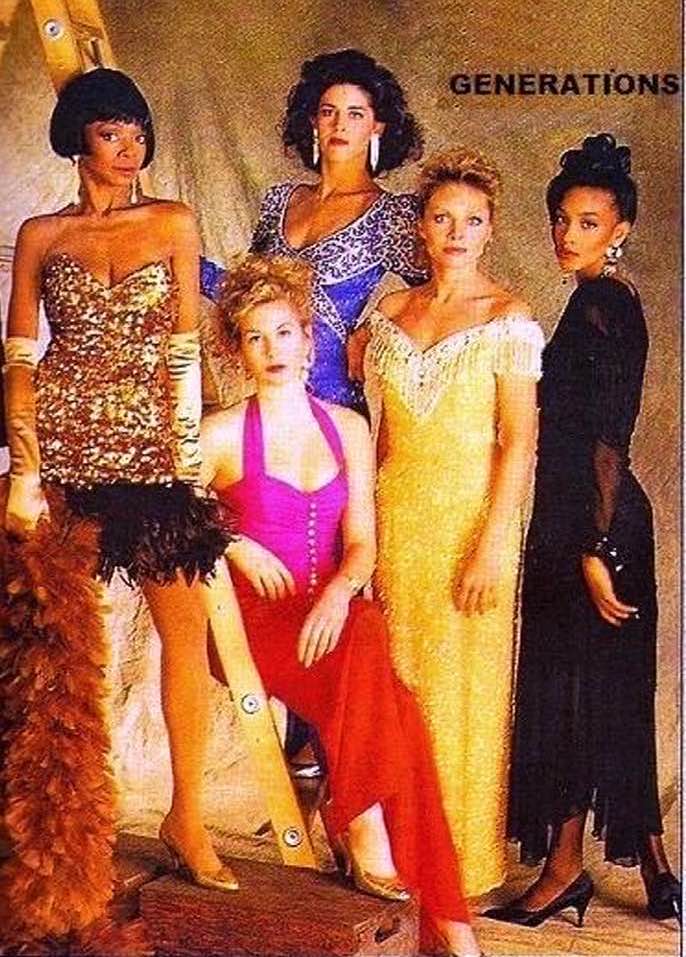 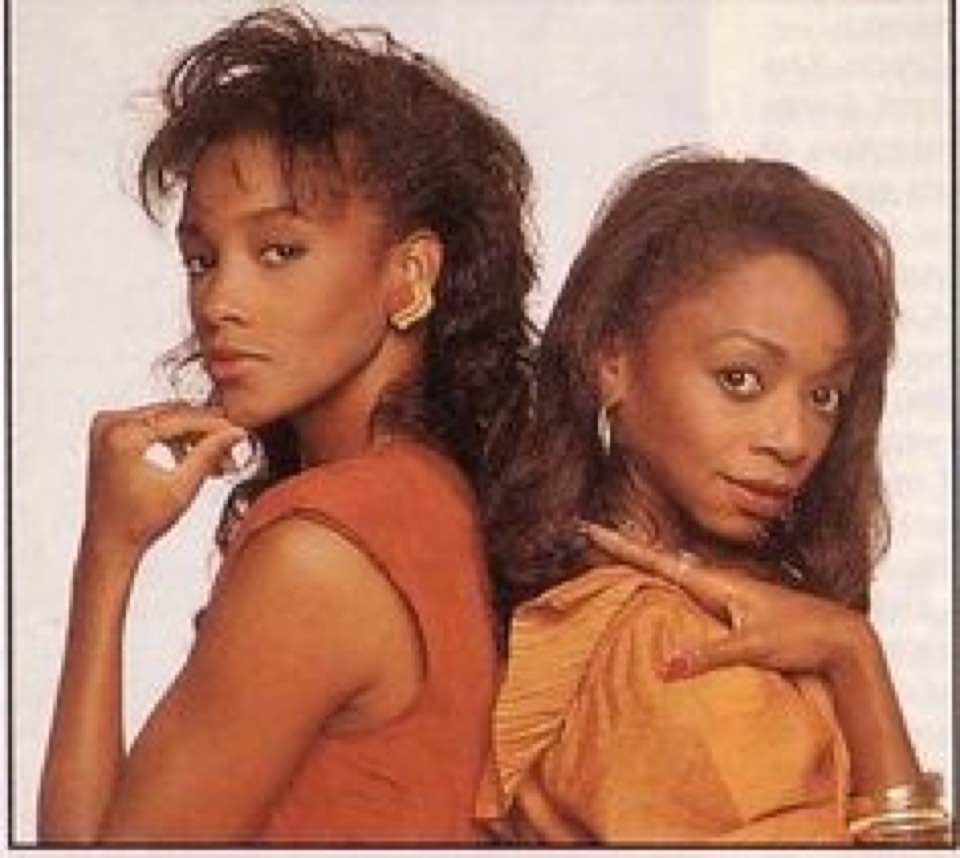 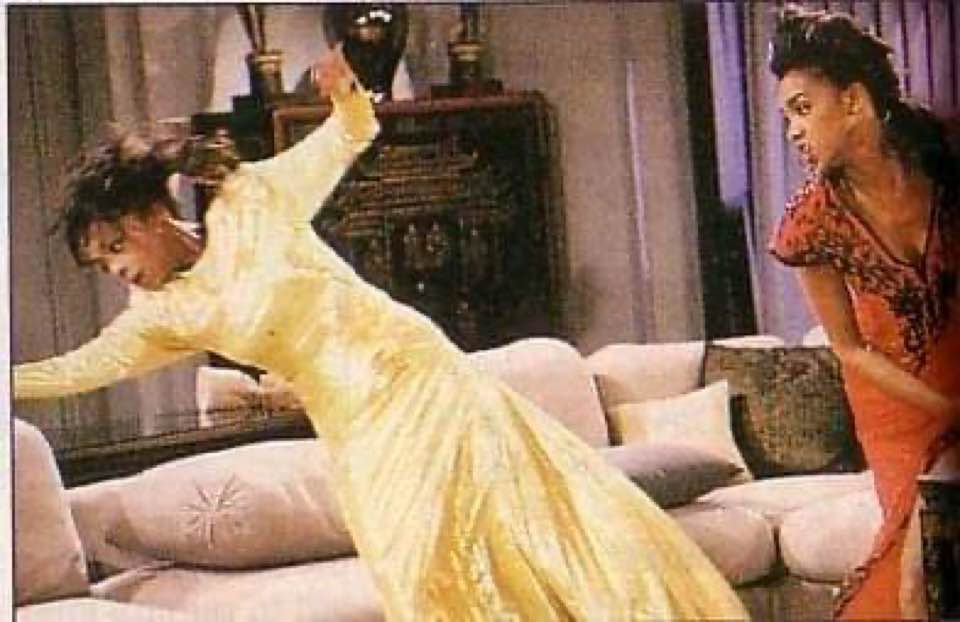 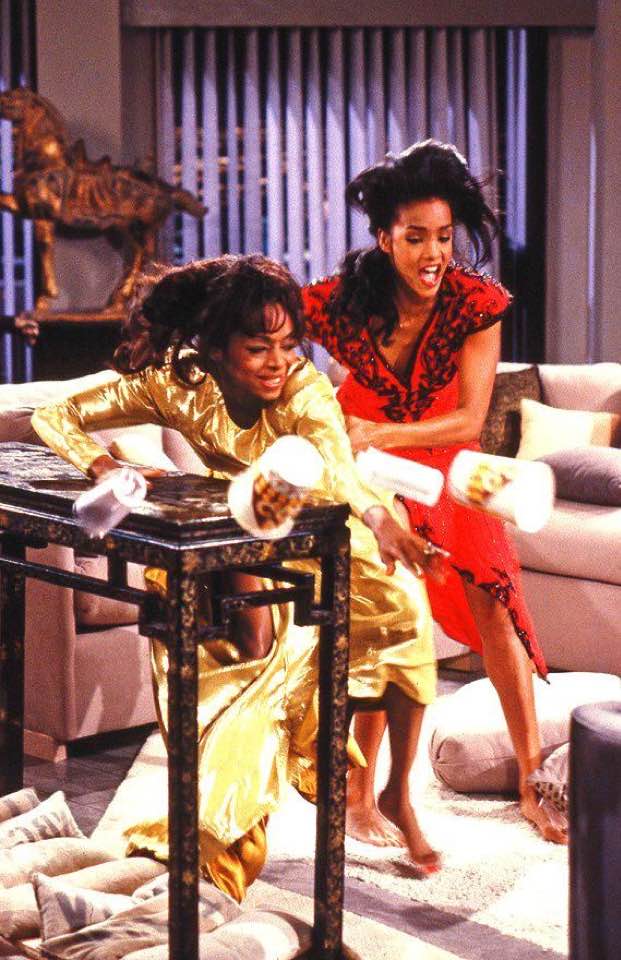 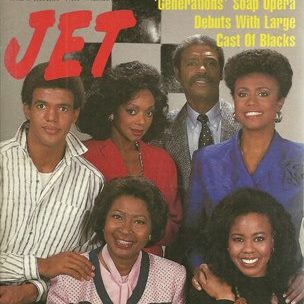 “The show was a trendsetter! We have to look at the full picture. I’m telling you all that the penchant to control our images, is great! I will forever remember that the only way that we got the movie Red Tails was because George Lucas had the 93 million dollars to personally fund it…in their faces! Generations were our Dallas… our All My Children, it was a fun show and the cast did good work.
It was not Macbeth,
it was a Soap! ” 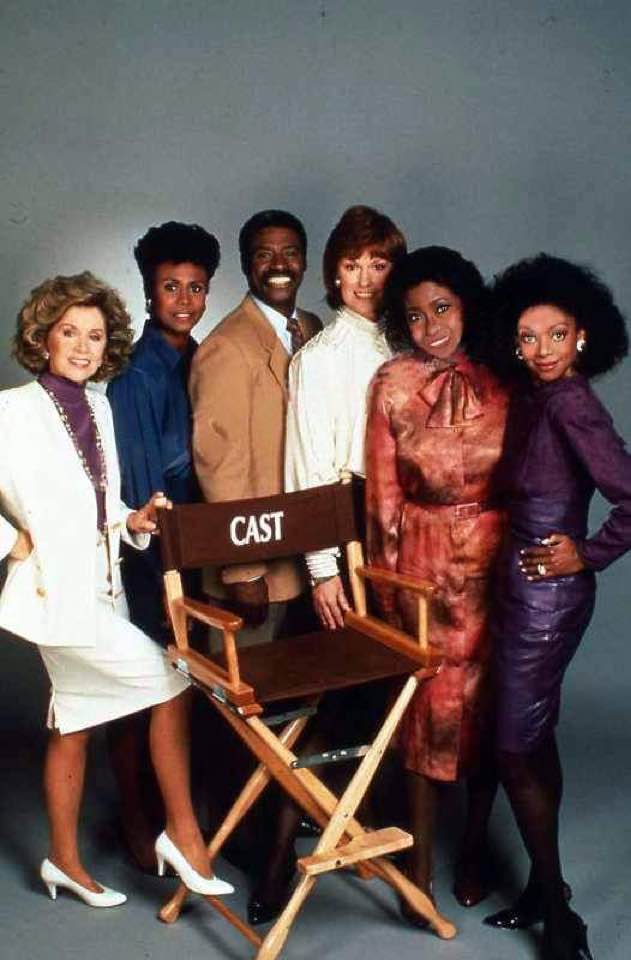 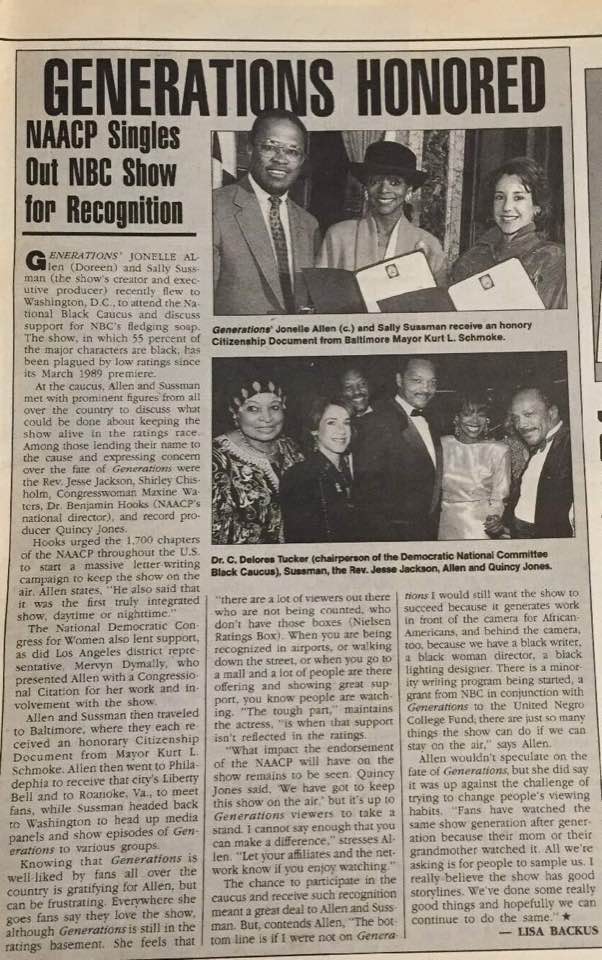 GENERATIONS  Honored at the National Black Caucus and after that, the IMAGE AWARDS.
Acknowledged Daytime Dramas 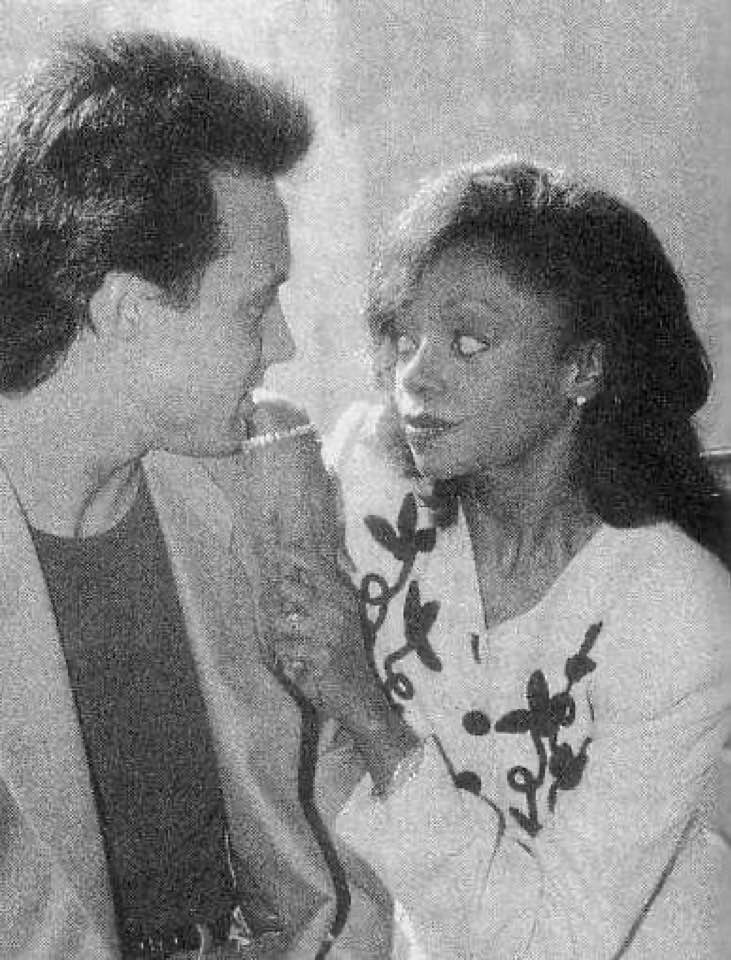