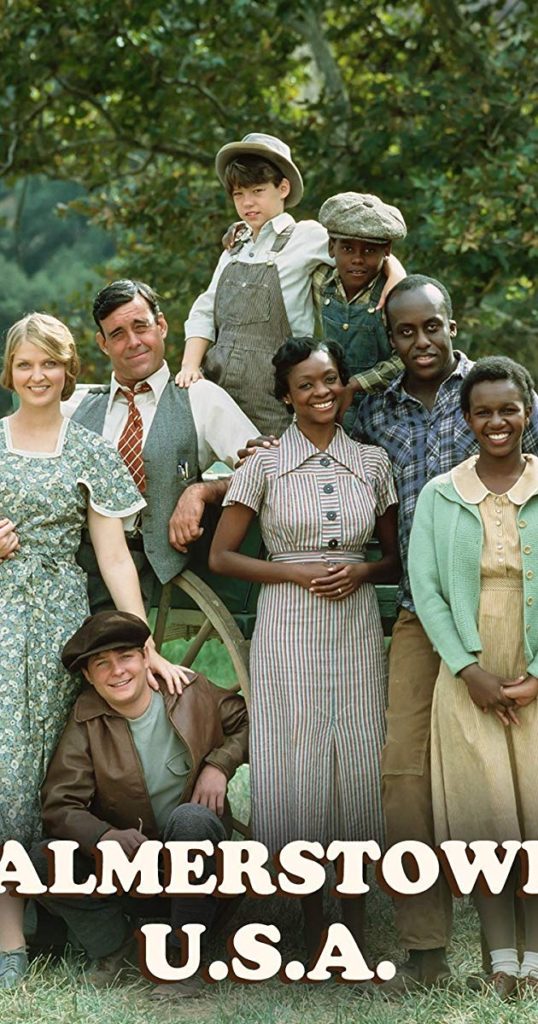 Allen wasn’t as fortunate as a series regular. Palmerstown, created by Alex Haley, was canceled after only a few months on CBS during two different seasons. Berrenger’s lasted only three months on NBC and ABC’s After Midnight, directed by Tony Richardson and featuring John Goodman and Gary Cole along with Allen, survived just its pilot episode. 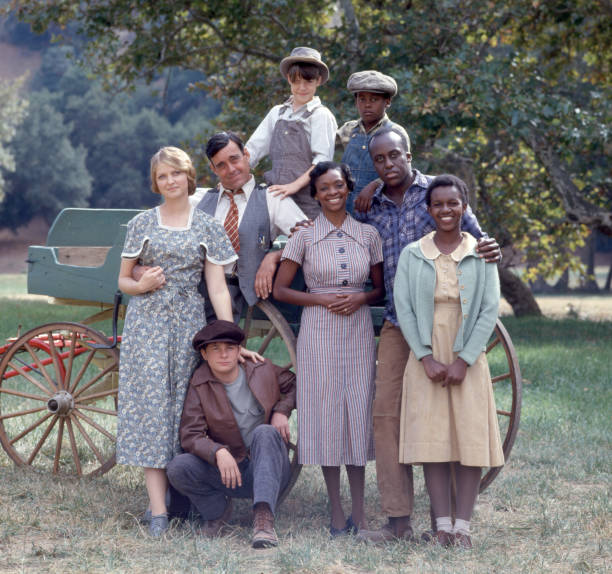 Palmerstown, U.S.A. – David (Brian G. Wilson) is working on a radio and has no time for Booker T. (Jermaine H. Johnson), who feels left out, but Bessie (Jonelle Allen) has some kind advice for him. 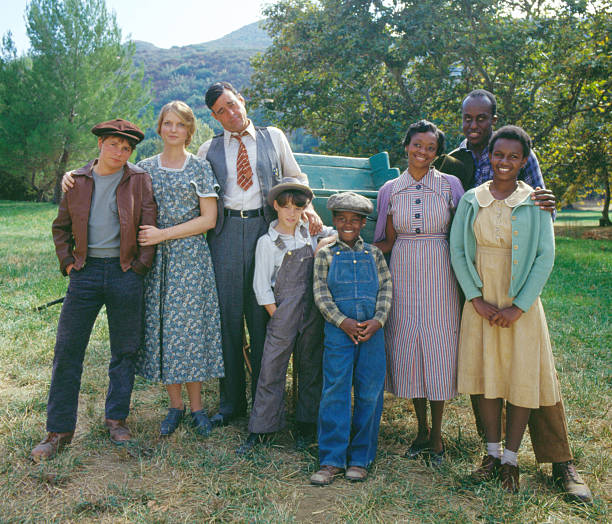 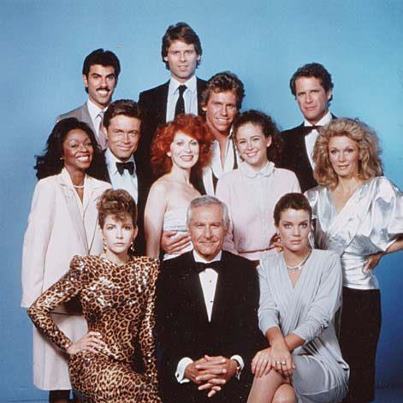 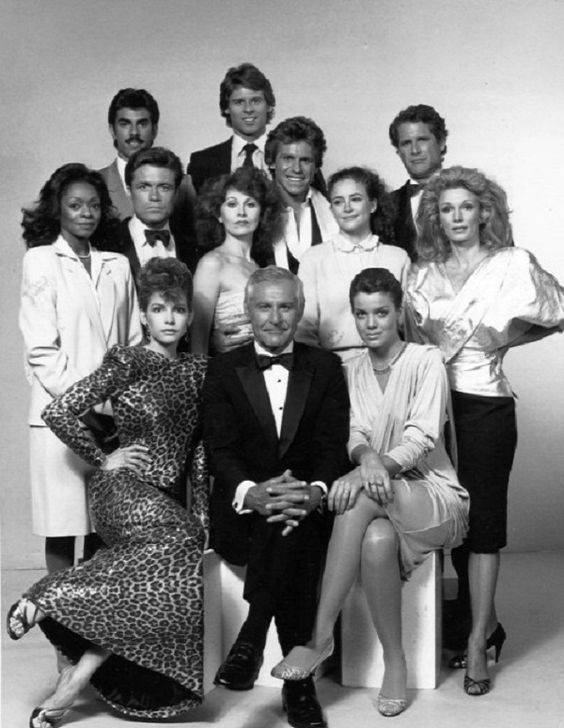