Two Gentlemen of Verona is a rock musical, with a book by John Guare and Mel Shapiro, lyrics by Guare and music by Galt MacDermot, based on the Shakespeare comedy of the same name.

The original Broadway production, in 1971, won the Tony Awards for Best Musical and Best Book of a Musical. A London production followed in 1973. The Public Theater revived the piece in 2005.

Broadway
After tryouts at the Delacorte Theater in Central Park in the summer of 1971 and twenty previews, the Broadway production, directed by Mel Shapiro and choreographed by Jean Erdman replaced by Dennis Nahat for Broadway and London productions, opened on December 1, 1971 at the St. James Theatre, where it ran for 614 performances. The cast included Raul Julia, Clifton Davis, Jonelle Allen and Diana Davila in the leads; Stockard Channing and Jeff Goldblum (in his first Broadway performance) were in the chorus.

The musical won two Tony Awards including Best Musical over such shows as Grease and Follies.

The original Broadway cast album[5] was released on ABC Records in the US at the time; through merger and acquisition over the years, the Universal Music Group now owns the rights. The master tapes were restored for digital release through the Decca Broadway label in 2002. 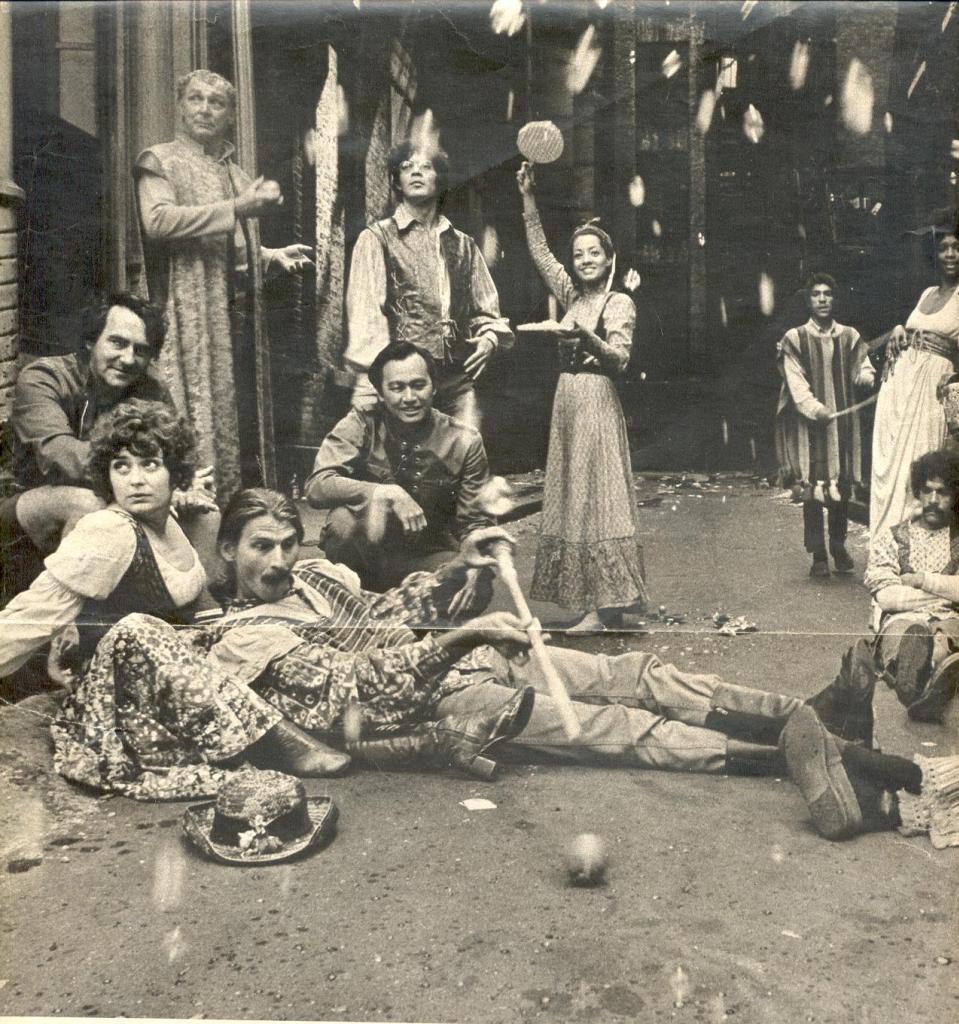 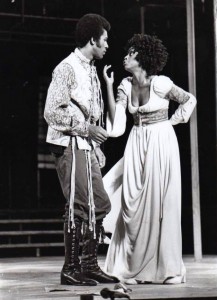 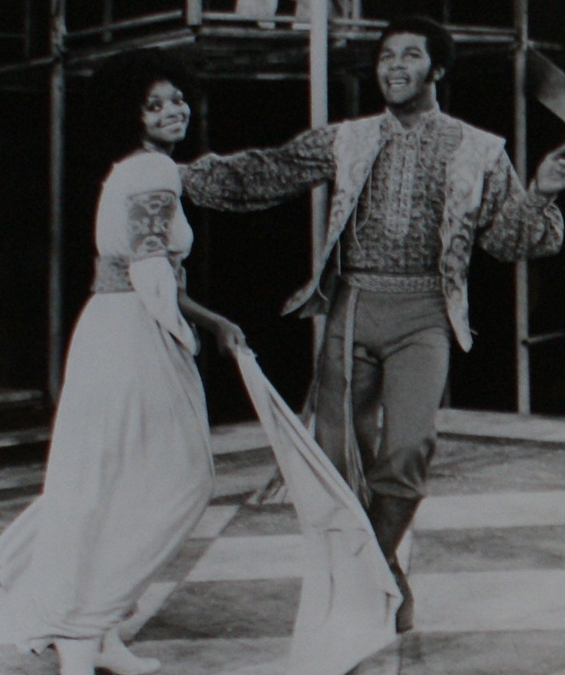 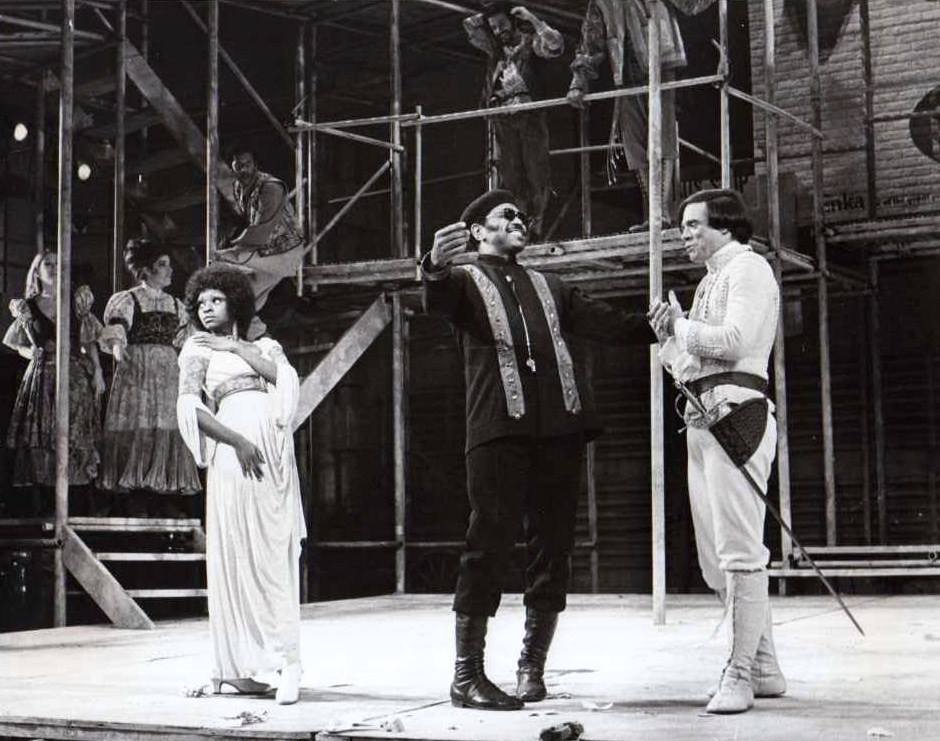 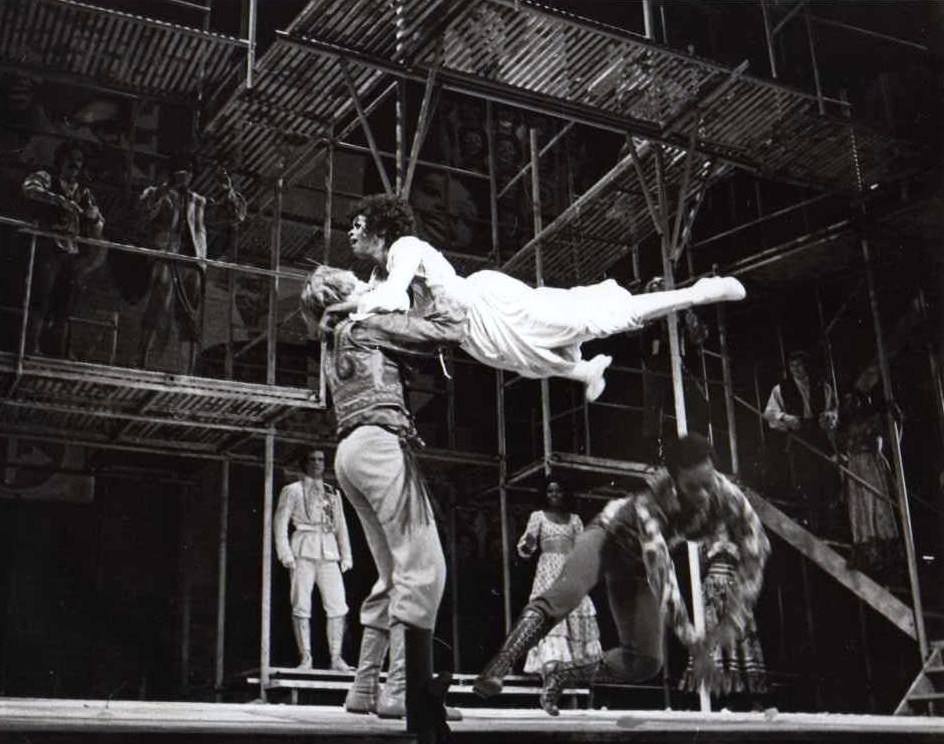 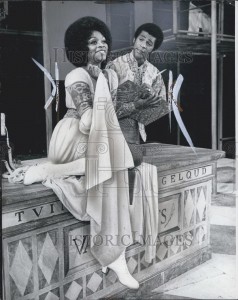 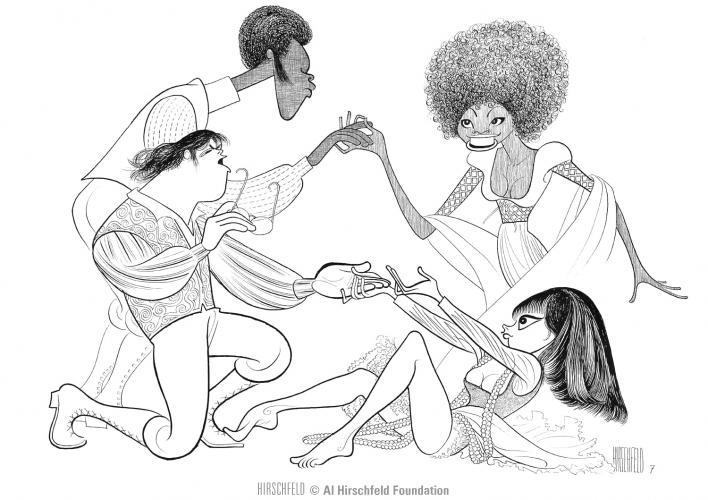 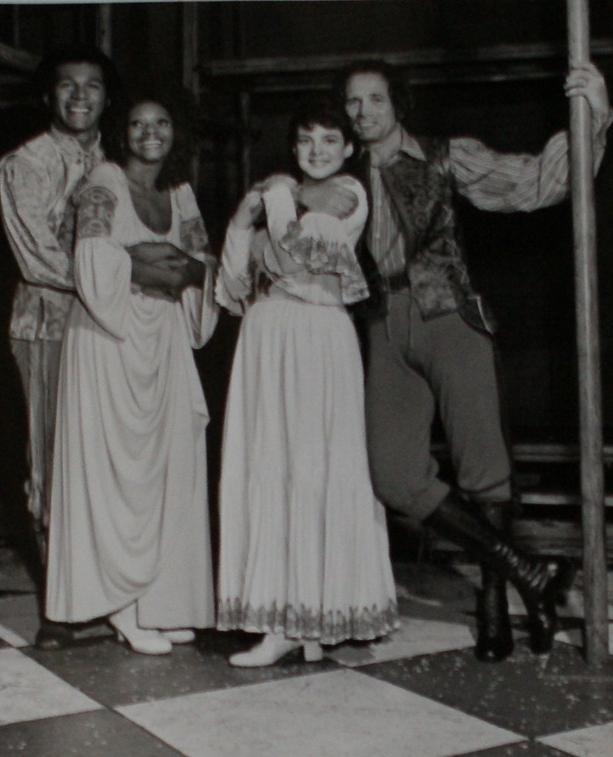 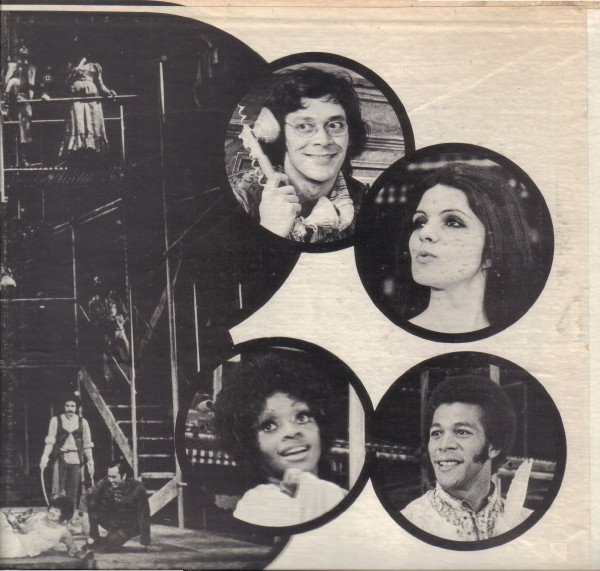 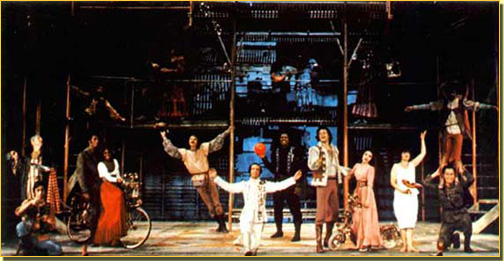 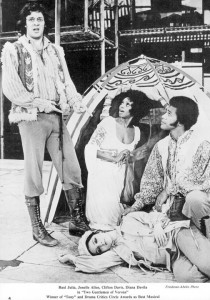 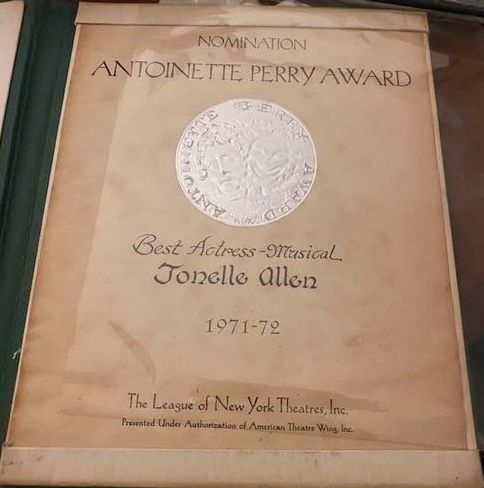 1972 BEST ACTRESS IN A MUSICAL TWO GENTLEMEN OF VERONA NOMINEE

The 26th Annual Tony Awards was broadcast by ABC television on April 23, 1972, from The Broadway Theatre in New York City. Hosts were Henry Fonda, Deborah Kerr, and Peter Ustinov. 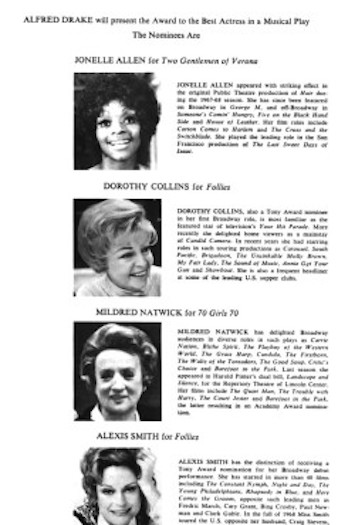 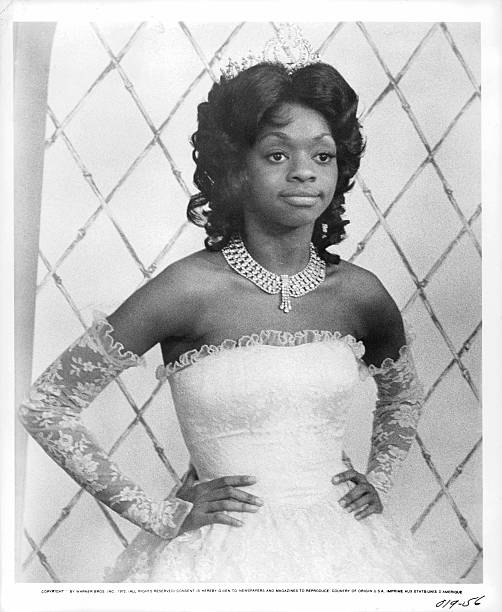 Jonelle Allen in formal attire with hands on her hips in a scene from the film ‘Two Gentlemen of Verona‘, 1972. (Photo by Warner Brothers/Getty Images) 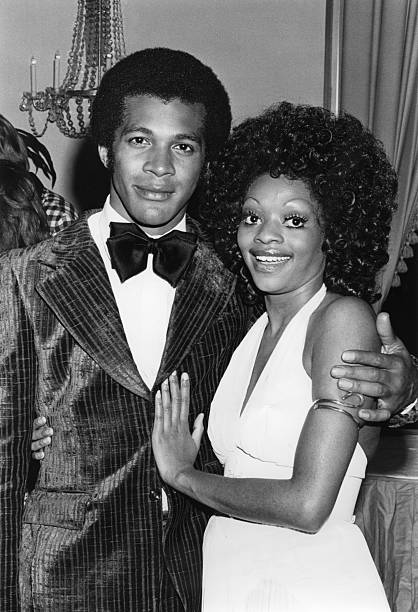 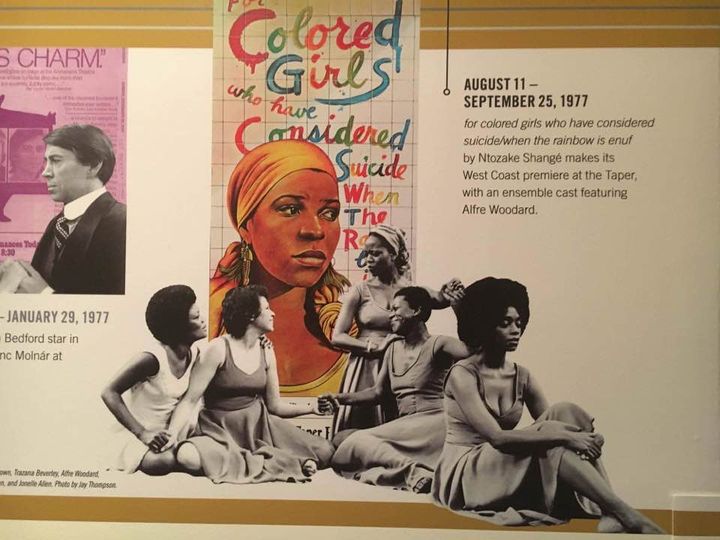