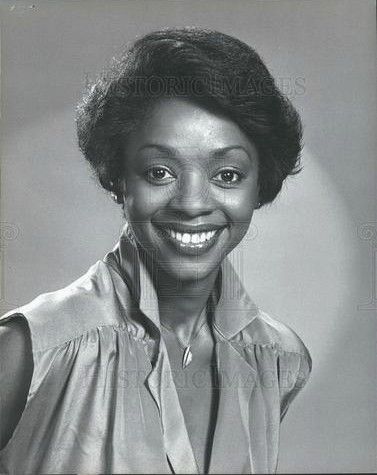 Film and television roles beckoned for her. Jonelle filmed Cotton Comes to Harlem which starred Godfrey Cambridge, Redd Roxx, and was directed by Ossie Davis. She shot a segue, Come Back Charleston Blue. 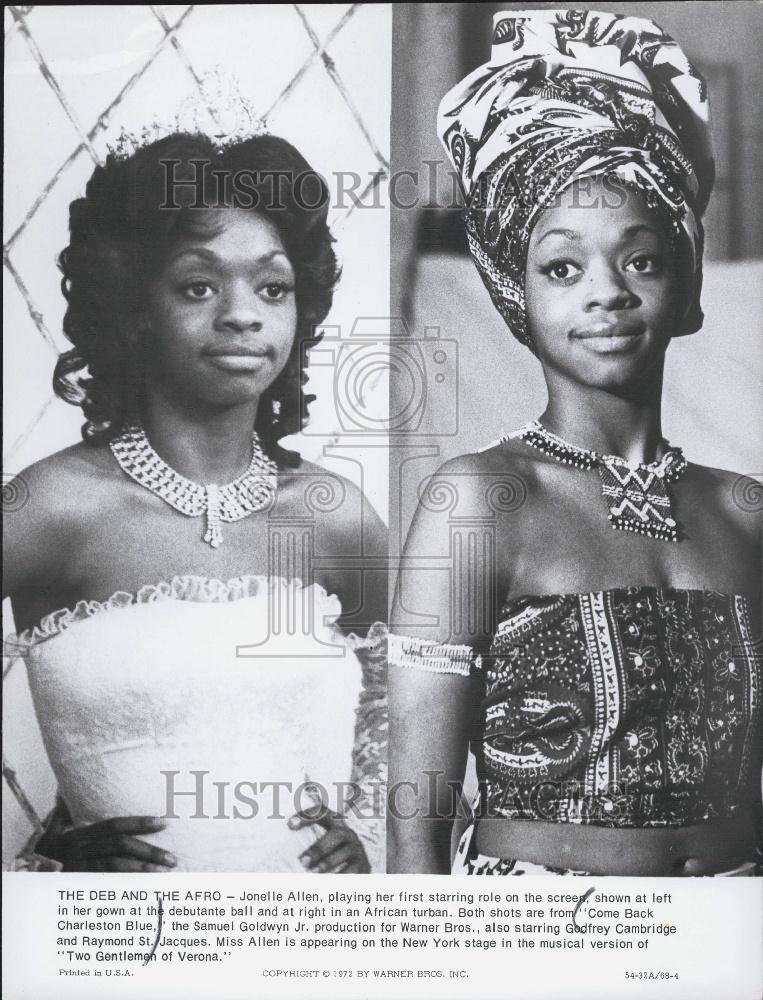 She won an NAACP Image Award for her role in The River Niger with Lou Gossett, James Earl Jones, and Cicely Tyson. She filmed Hotel New Hampshire with Jodie Foster and Rob Lowe for director Tony Richardson who had directed her earlier in Shakespeare’s As You Like It at the Long Beach Theatre. 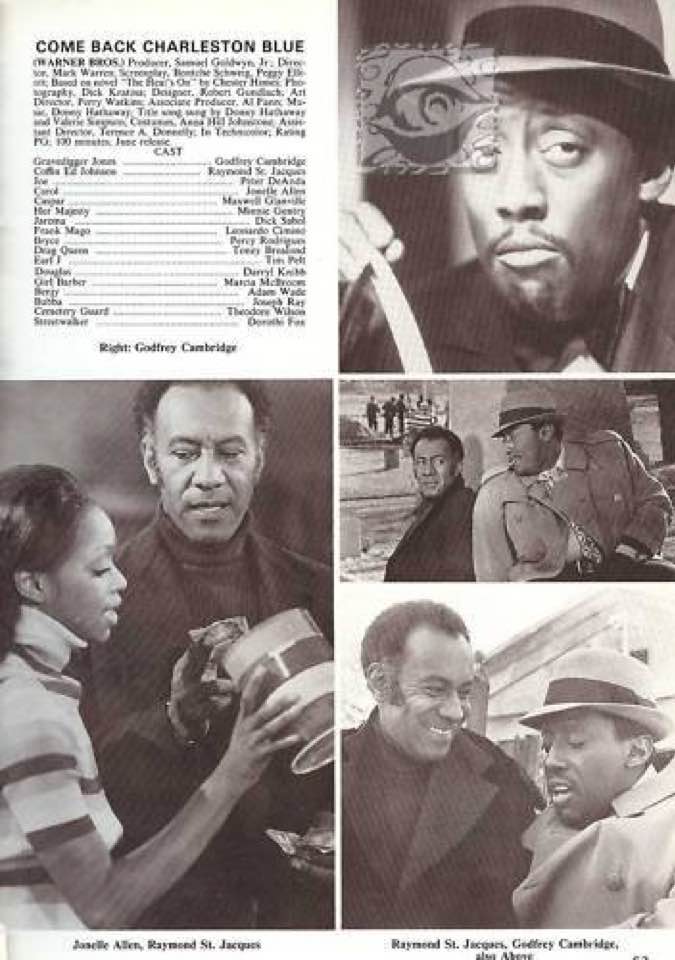 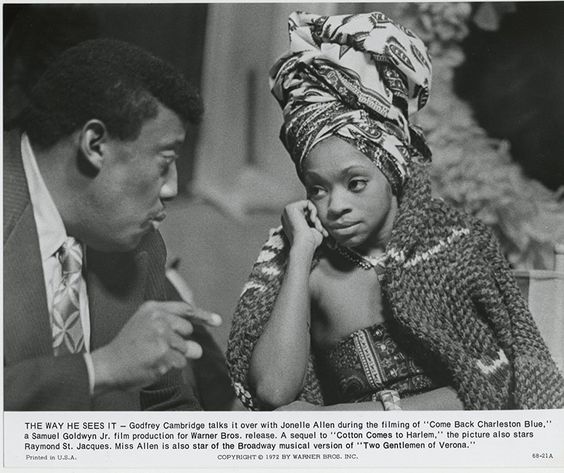 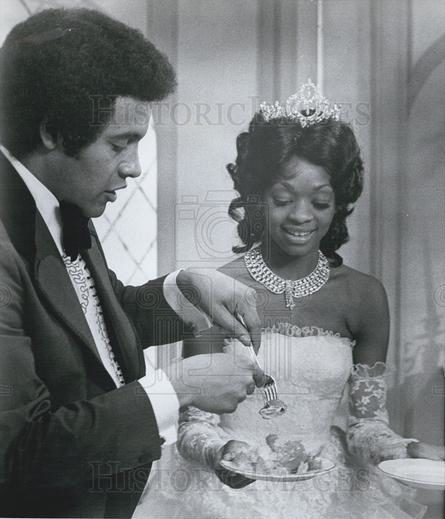 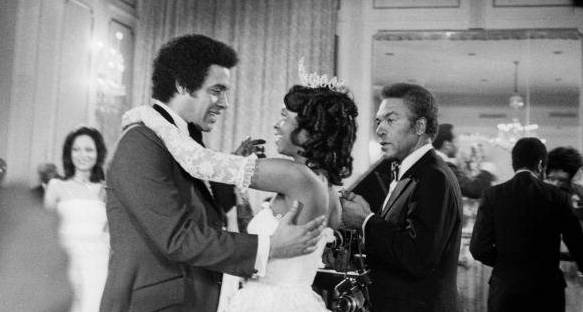 Peter De Anda dances with Jonelle Allen in a scene from the film ‘Come Back Charleston Blue‘, 1972. (Photo by Warner Brothers/Getty Images) 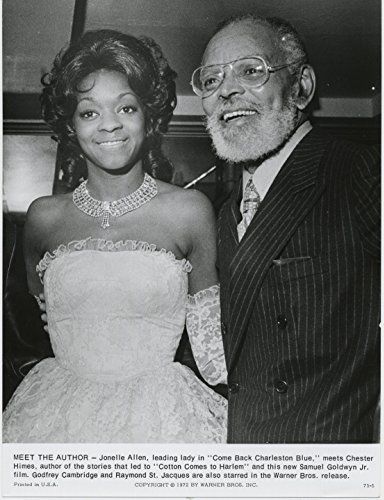