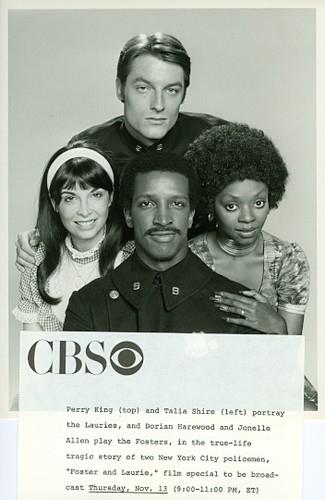 The television series ran on CBS for six seasons, from January 1, 1993, to May 16, 1998. In total, 150 episodes were produced, plus two television movies which were made after the series was cancelled. It aired in over 100 countries, including Denmark (where it was aired on TV2), the United Kingdom, Poland, France, Canada (where it was aired on CTV throughout its run) and Bulgaria where it was first aired on BNT and later it was aired on NOVA television. Since 1996, reruns have been shown in syndication and on the Freeform (TV channel) (formerly ABC Family, FOX Family, The Family Channel and originally CBN Satellite Service), Ion Television (formerly PAX-TV & I: Independent Television), the Hallmark Channel, Eleven Australian (TV channel), CBS Drama, Up, Hallmark Drama, and INSP.

This family Western show centers on the adventures of Michaela Quinn, a doctor who lives in the post-Civil War frontier town of Colorado Springs. Moving there after her father, a Boston physician, dies, Dr. Mike, as she’s called, must win over the trust of her new community, who are not exactly thrilled about having a woman doctor. What’s worse is that Dr. Mike is an outspoken humanitarian, supporting the minorities of Colorado Springs and having sympathy for barmaids (prostitutes). Dr. Mike’s struggles are amplified by the fact that she also cares for three orphaned children and falls in love with a rugged but handsome mountain man, the elusive Sully. 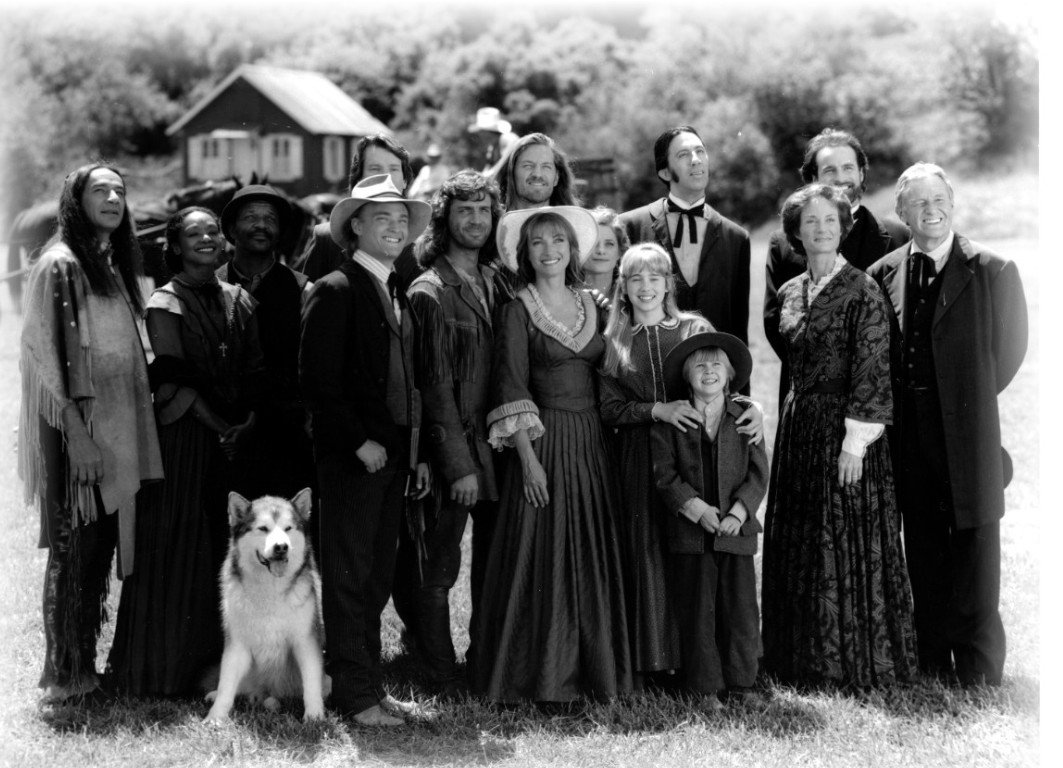 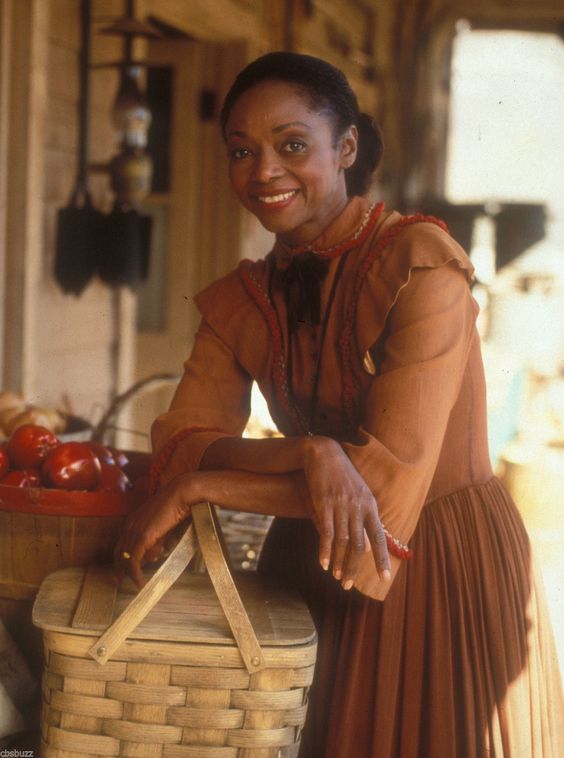 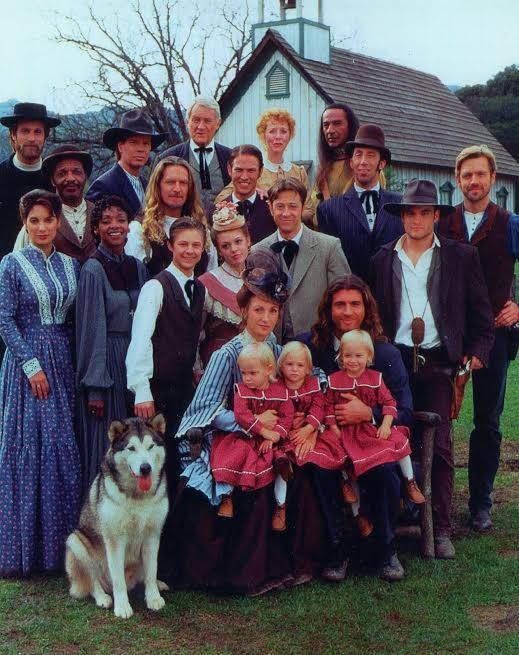 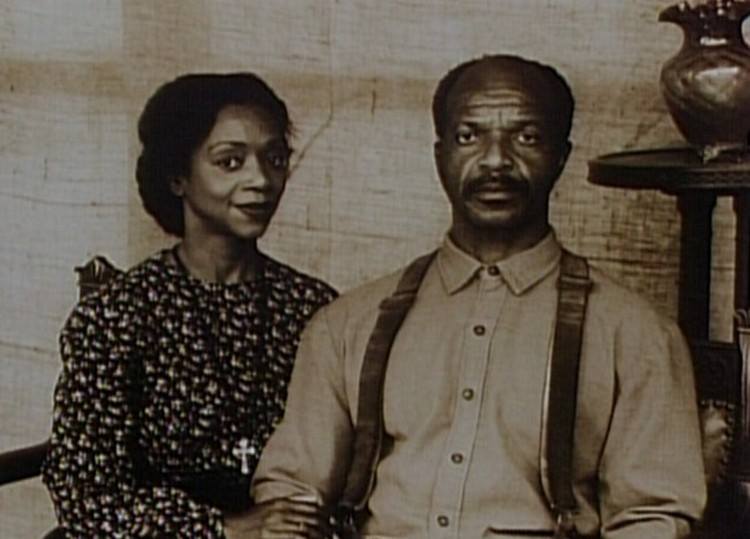 Jonelle Allen appeared on Mike & Maty and discussed the fact that DR. QUINN, MEDICINE WOMAN is historically correct, not politically correct. A clip was shown from the episode “The First Circle.”