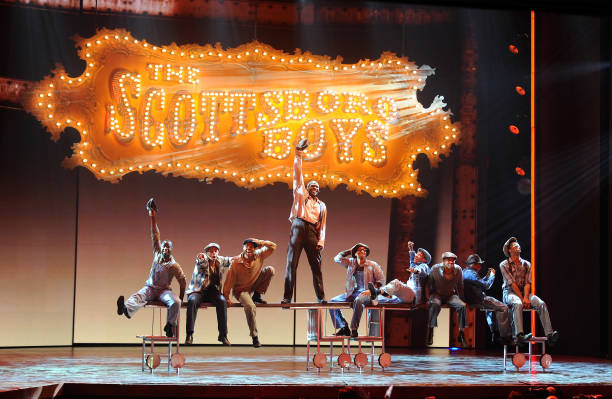 NEW YORK, NY – JUNE 12: The cast of “The Scottsboro Boys” perform on stage during the 65th Annual Tony Awards at the Beacon Theatre on June 12, 2011, in New York City. (Photo by Andrew H. Walker/Getty Images) 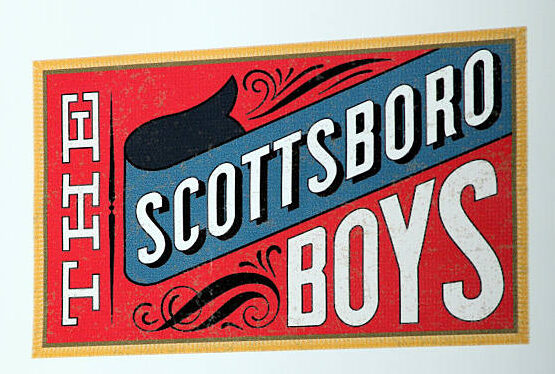 “The Scottsboro Boys” at the Lyceum Theatre in New York City. (Photo by Walter McBride/Corbis via Getty Images) 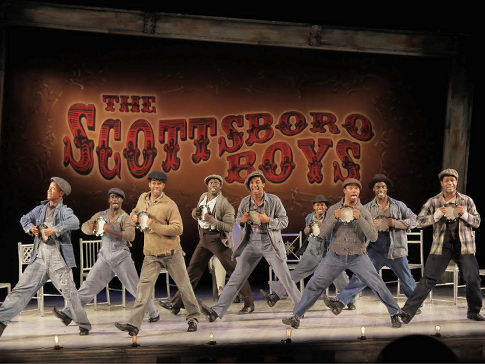 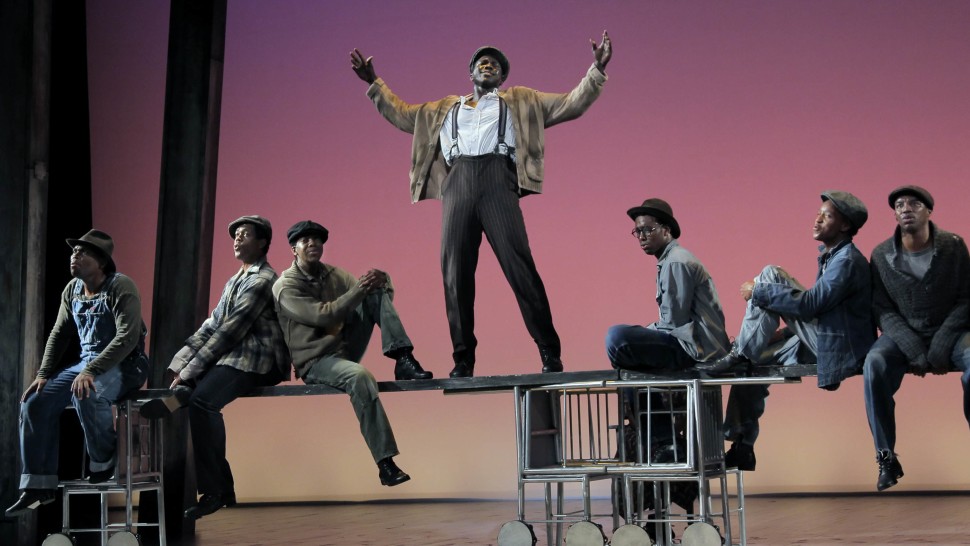 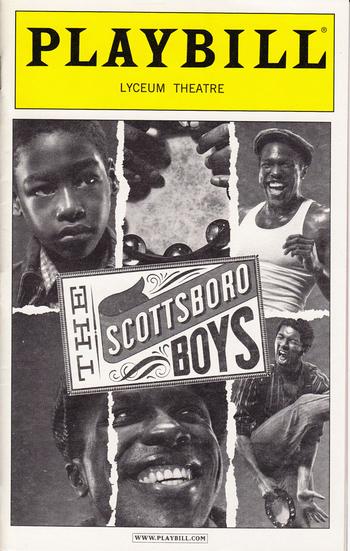 Opened on Broadway in the month of October 2010

Uses minstrel show performance style to tell the story of the boys, came under attack by unsupportive protestors who did not approve of minstrel format.

Judge Horton and the Scottsboro Boys

-a documentary releases by PBS in 2000

THE SCOTTSBORO BOYS – Go Back Home

THE SCOTTSBORO BOYS played its final performance on Broadway on December 12th, 2010. 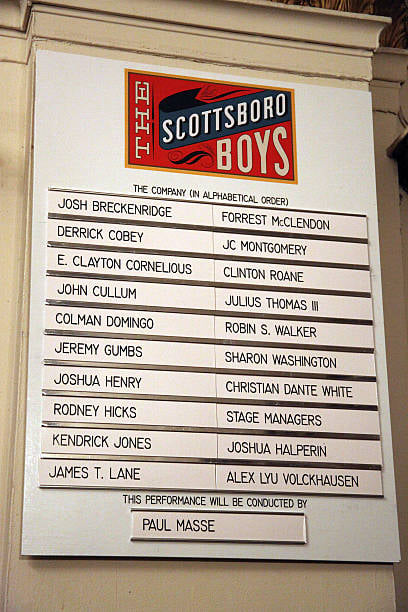 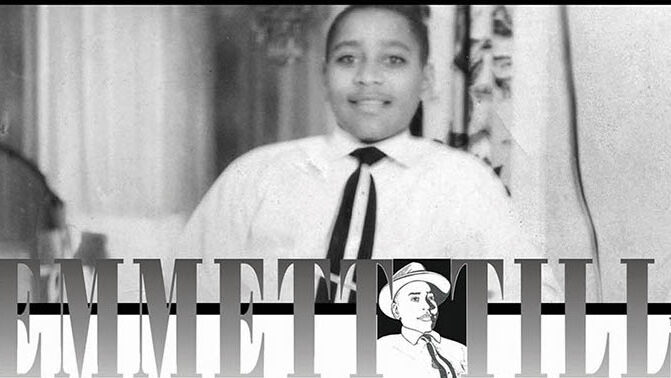 “The murder of Emmett Till in 1955 sparked a movement that led to America’s Second Reconstruction. The killing of George Floyd nearly one year ago has pushed America toward a third. Floyd’s “cries of ‘I can’t breathe’ united this generation in a collective gasp for justice,”