Thurgood graduated from Howard in 1933, first in his class. Marshall’s marriage lasted until Vivien died of Cancer in 1955. Marshall Married Cecilia Suyat that same year, and they stayed together until Thurgood died in 1993. 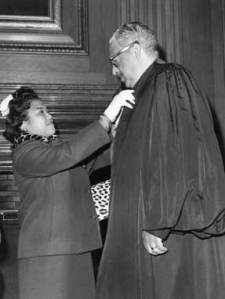 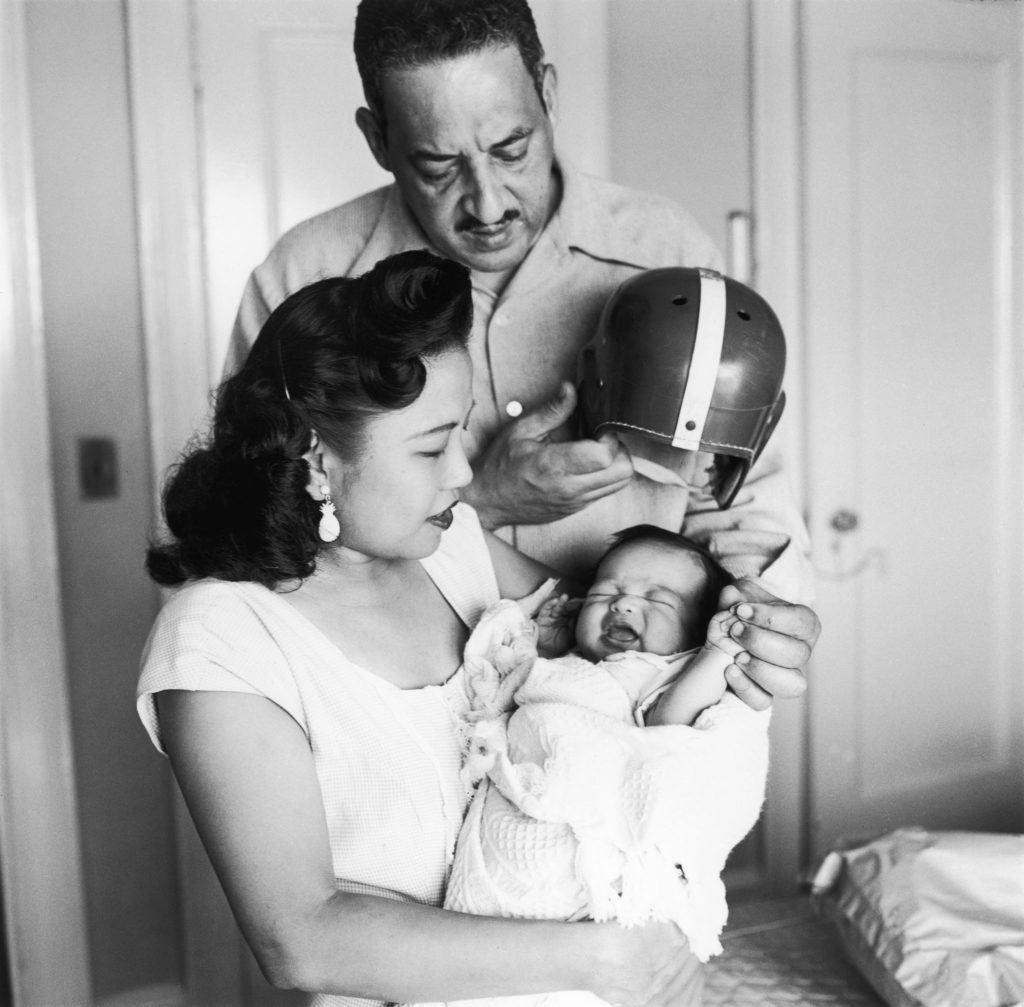 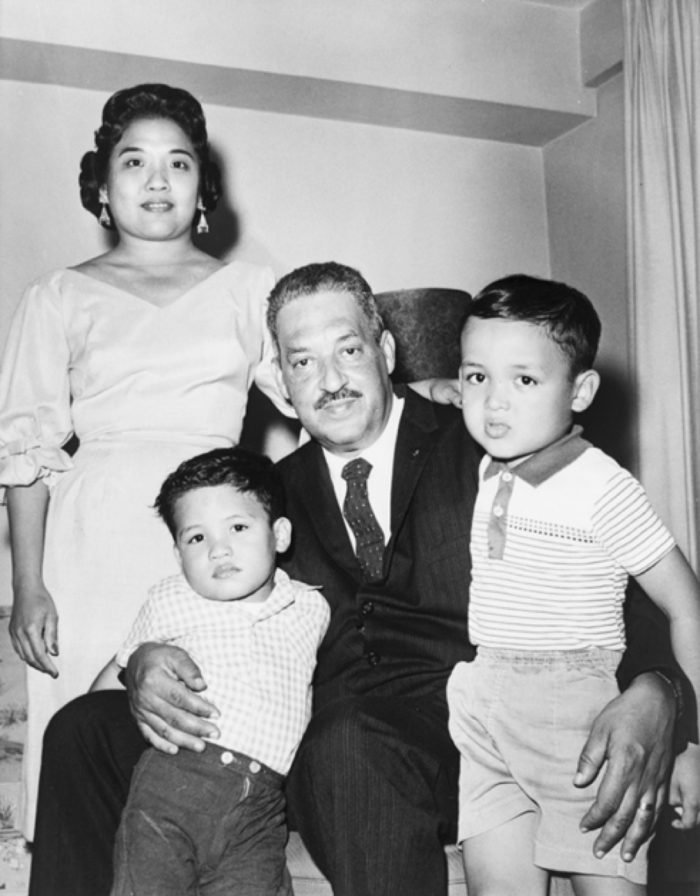 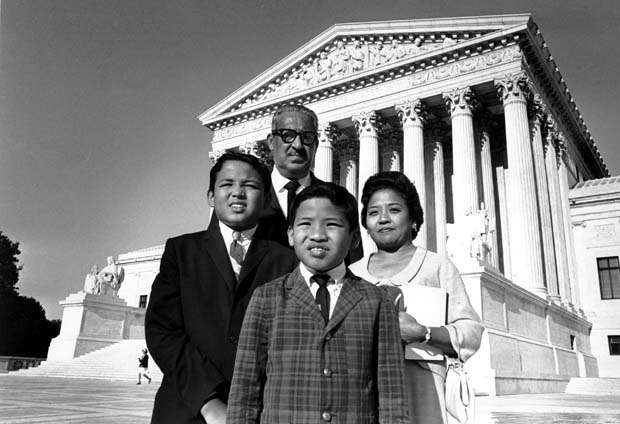 They had two sons together, the first being Thurgood Marshall Jr. who was a top aide to Bill Clinton, and John W. Marshall, who was the United States Marshals Service Director, and Virginia Secretary of Public Safety. 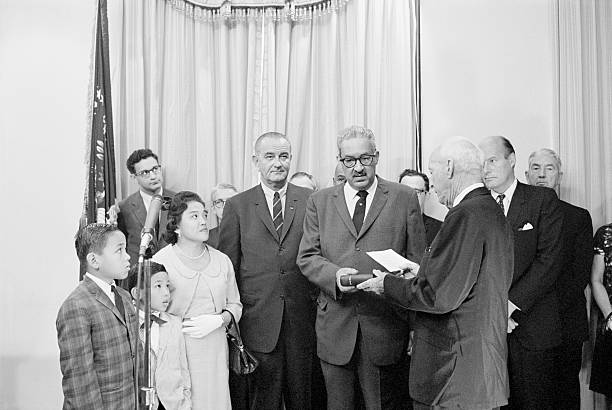 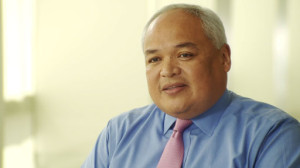 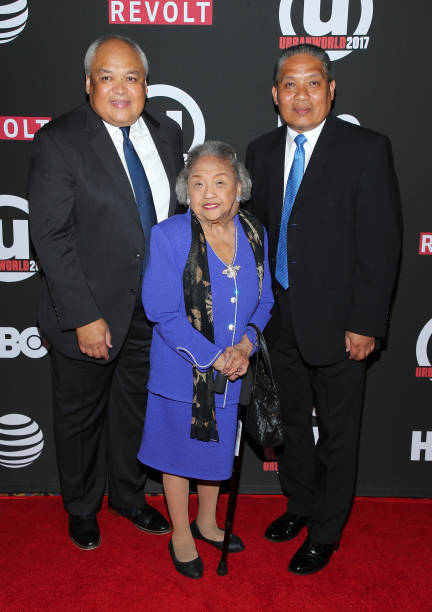