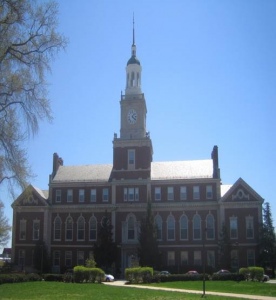 Thurgood Marshall’s law career began in 1933 when his first major court case appeared. He successfully sued the University of Maryland to admit an African-American Amherst University graduate by the name of Donald Gaines Murray. It was the first time that the case of Plessy vs. Ferguson (which established the legal doctrine of separate but equal), had been challenged.

Marshall argued the case in 1935, displaying the inequality between the offered in-state schools which Murray was legally allowed to be admitted to, and the University of Maryland, especially since the offered schools did not even have a law program for Murray to attend. Charles Hamilton Houston helped Marshall develop his strategy, and was represented alongside Marshall as his co-counsel. 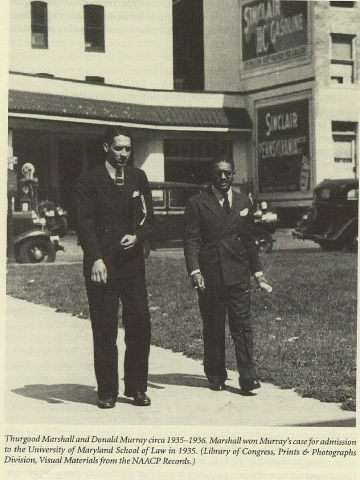 They expected to lose the case, preparing to appeal to the federal court system. However, the Maryland Court of Appeals struck down the state of Maryland and the Attorney General of Maryland who represented the University of Maryland, ruling that, “Compliance with the Constitution cannot be deferred at the will of the state. Whatever system is adopted for legal education must furnish equality of treatment now.” Author H.L Mencken applauded the victory of a young Thurgood Marshall, writing that the actions of the University of Maryland towards the graduate student were, “Brutal and Absurd”, and that they, “Should not object to the presence among them of a self-respecting and ambitious young Afro-American well prepared for his studies by four years of hard work in a class A college.” 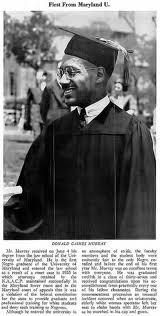 In 1936 he opened his own private practice in Baltimore, joining the NAACP the same year due to his relationship with Charles Hamilton Houston. 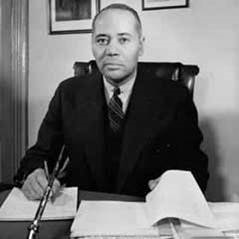