When Thurgood Marshall became Associate Justice of the Supreme Court, he was more than just the ninety-sixth individual to hold the honor. He was the first African-American to hold this extraordinary post, as well. While this is perhaps the most well-known accomplishment of Thurgood Marshall’s career, it is not the only thing he has accomplished by a long shot.

While Marshall did not have a satisfying career as an Associate Justice as he may have perhaps liked, there is no question that he accomplished a great deal on the bench. One of these accomplishments would have to be the fact that he served for an impressive twenty-four years. Over the course of that career, there is no question that he heard some of the most significant social and political arguments in American history. 2. He Was First In His Class

Thurgood Marshall refused to give up on his dreams. For example, at the beginning of his legal career, he was actually rejected by Maryland Law School. However, he turned this misfortune around by going on to not only study at Howard but to come out of Howard as number one in his class. It was also during this time that Marshall found his mentor in Charles Houston, the iconic civil liberties lawyer.

3. He Was NAACP Chief Counsel

Marshall worked extensively with the NAACP for much of his career. It was during this remarkable period of his life that he achieved the position of Chief Counsel. In fact, when he became an Associate Justice of the Supreme Court, some criticized the move, calling Marshall a “judicial activist.”

Before Thurgood Marshall achieved the significant milestone of becoming the first African-American Supreme Court Associate Justice, Marshall achieved the accomplishment of becoming the first African-American Solicitor General. Marshall would hold this position for only a couple of years before Lyndon Johnson had him appointed to the Supreme Court.

These are just five of the notable things Thurgood Marshall accomplished, over the course of his remarkable life. 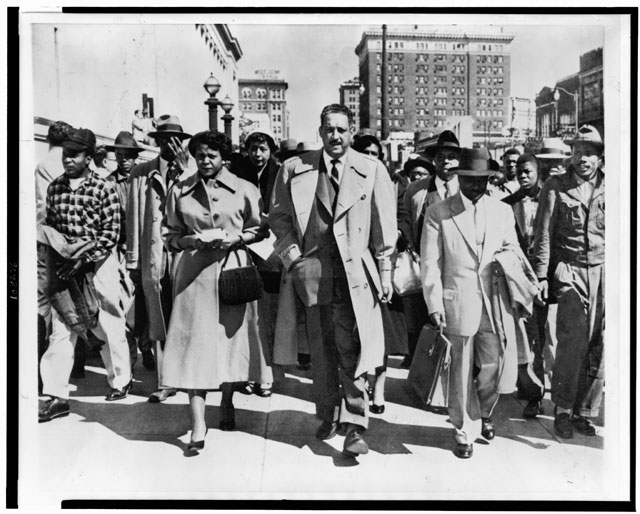 “
“As Sens. Jeff Sessions, Jon Kyl, and John Cornyn disparaged the late Supreme Court Justice Thurgood Marshall on the opening day of Elena Kagan’s confirmation hearings, dismissing him as an “activist judge” in what appeared to be a raw attempt to score political points, I wondered: “Have you no sense of decency, at long last?”
Let me put it plainly, senators: Far from being the out-of-the-mainstream caricature you seek to create, Thurgood Marshall deserves your unyielding gratitude and respect.”
“…Thurgood came. And he came through. He taught us all that it means to love our country enough to work to make it a little better, a little stronger, and a little closer to what it’s supposed to be. That’s not activism. That’s patriotism…”
“THE WASHINGTON POST: Thurgood Marshall’s legacy deserves cheers, not sneers.“ 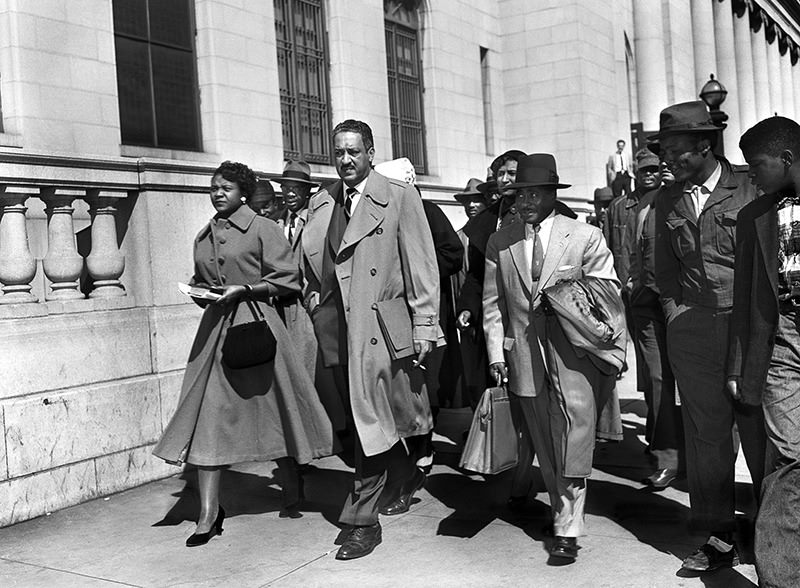 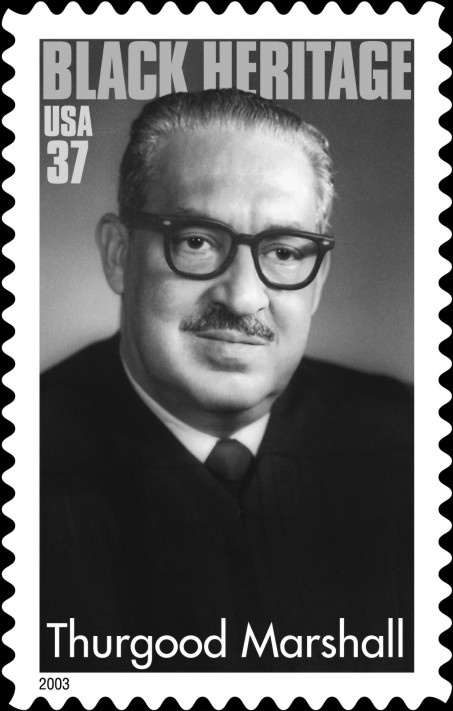 Thurgood Marshall will always be remembered for his tenacity, speaking ability, and close to perfect record in cases that helped push the U.S towards the integration of public schools. His work as chief counsel to the NAACP was invaluable, leading him to be considered as one of the most important legal counsels to ever set foot in a courtroom. His ability to convey to a jury was unmatched, and one can see this in the Brown vs. Board of Education case because the odds were stacked heavily against him. 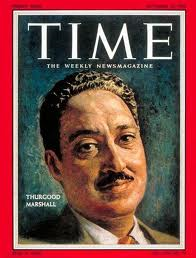