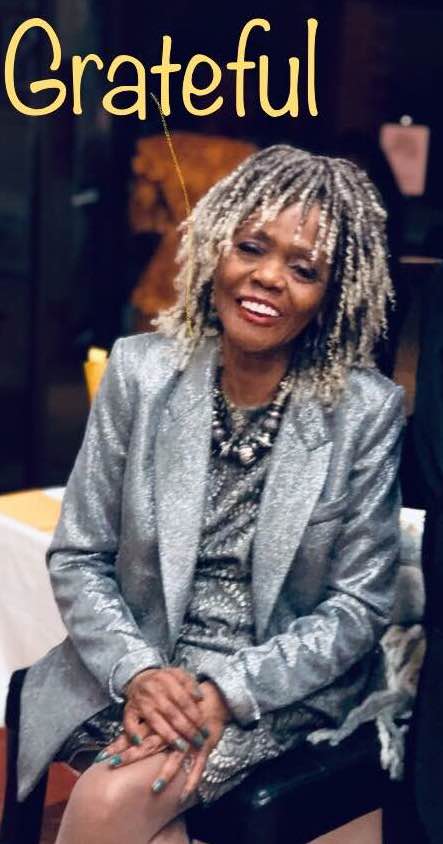 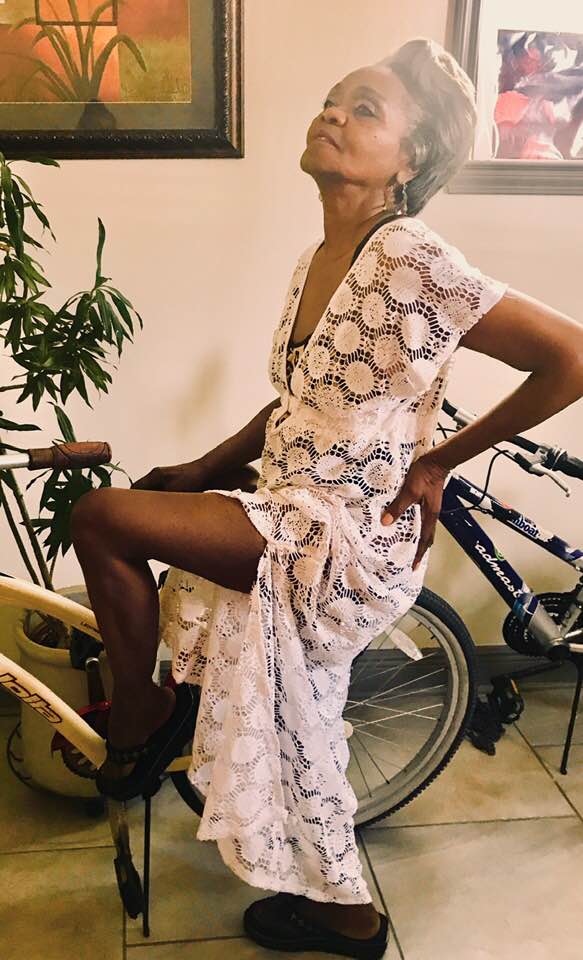 Ready, set, go Vote!
By any mode necessary
, get to your poll, and Vote.
Her theme
VOTE! She has had lead roles in August Wilson’s Fences, Gem of The Ocean, Rob Florence’s Burn K-Doe Burn, and  The Delany Sisters’: First One Hundred Years. A member of the Screen Actors Guild and The American Federation of Radio and Television artist since 1976,  she has successfully transferred her acting experience to film work.  Repentance, opening Feb 28, 2014, has her cast as Academy Award winner Forest Whitaker’s mother.  Law and Order, Treme, Memphis Beat and For One Night have featured her talents on the small screen,  When the Game Stands Tall, Now You See Me, Runaway Jury is a few of her feature film work.

Adella Gautier – Clips Only from ArtSpot Productions on Vimeo. “Adelle LeWhodatier Gautier is my FB moniker. I go by Adella Gautier and my professional storytelling name is Adella Adella the Storyteller. Le WhoDatier is my WhoDat Nation name. lol“