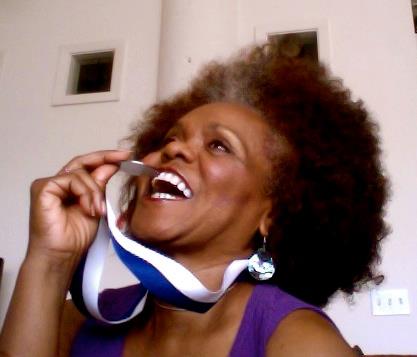 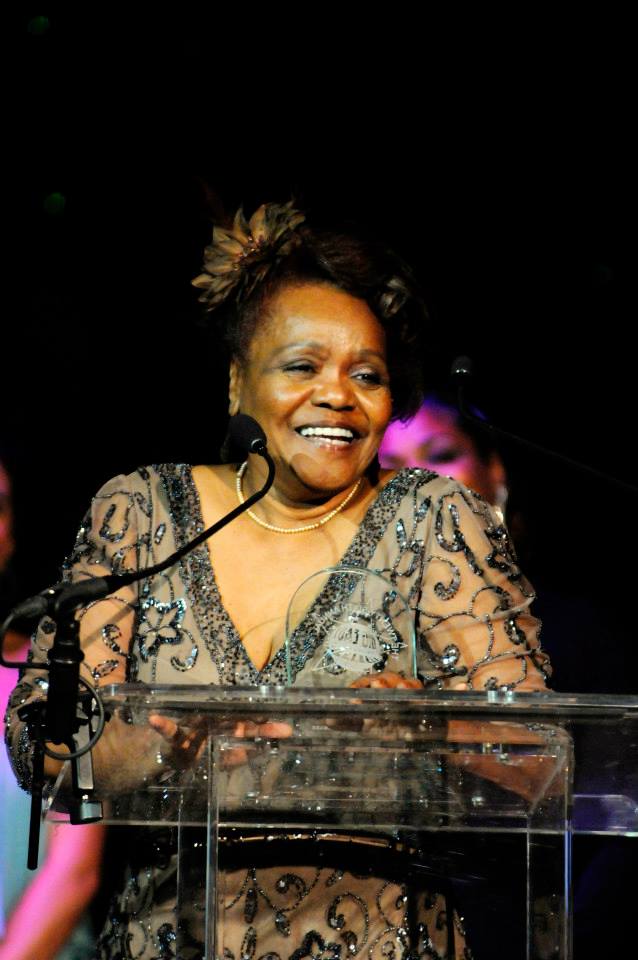 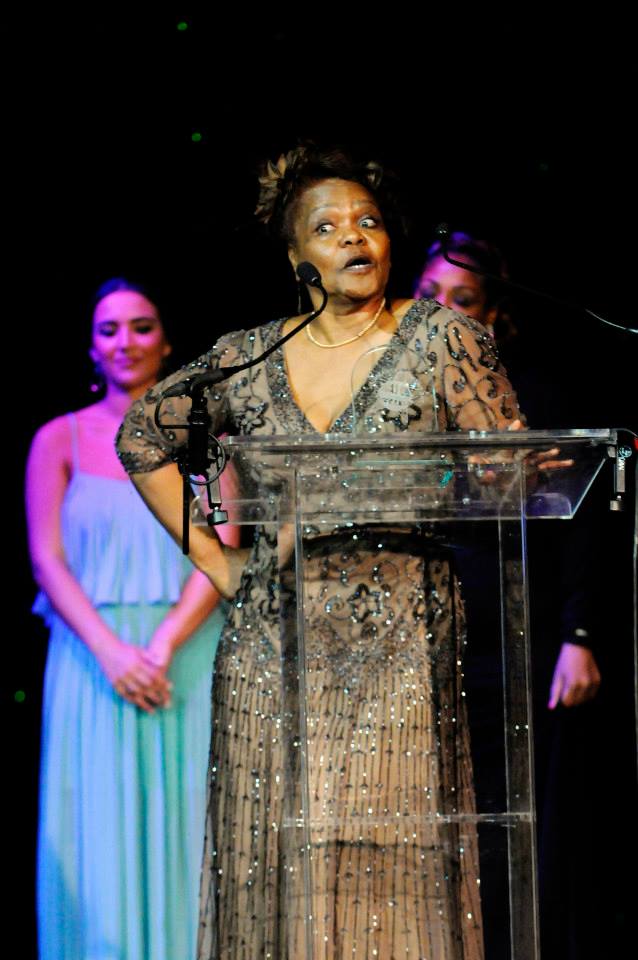 The Big Easy Theater/Music Awards & Tribute to the Classical Arts. The 26th annual Big Easy Theater Awards recognized outstanding performances in musicals, dramas, and comedies over the past year. Nominees are scattered across 25 local theater companies. Categories include Best Drama, Entertainer of the Year, and Lifetime Achievement awards, Proceeds from the Big Easy Awards benefit the Foundation for Entertainment, Development, and Education which awards grants to support the future of theater in the Big Easy. 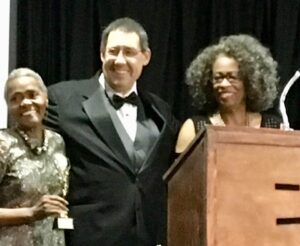 In July of 2014, Gautier was also selected for a Louisiana World Makers Artist grant.

During that time, she planned two documentary projects with the award. The first project will be an undisclosed biography film, and the other project was a series of interviews with the New Orleans Black Panther Party members arrested and incarcerated in 1970. 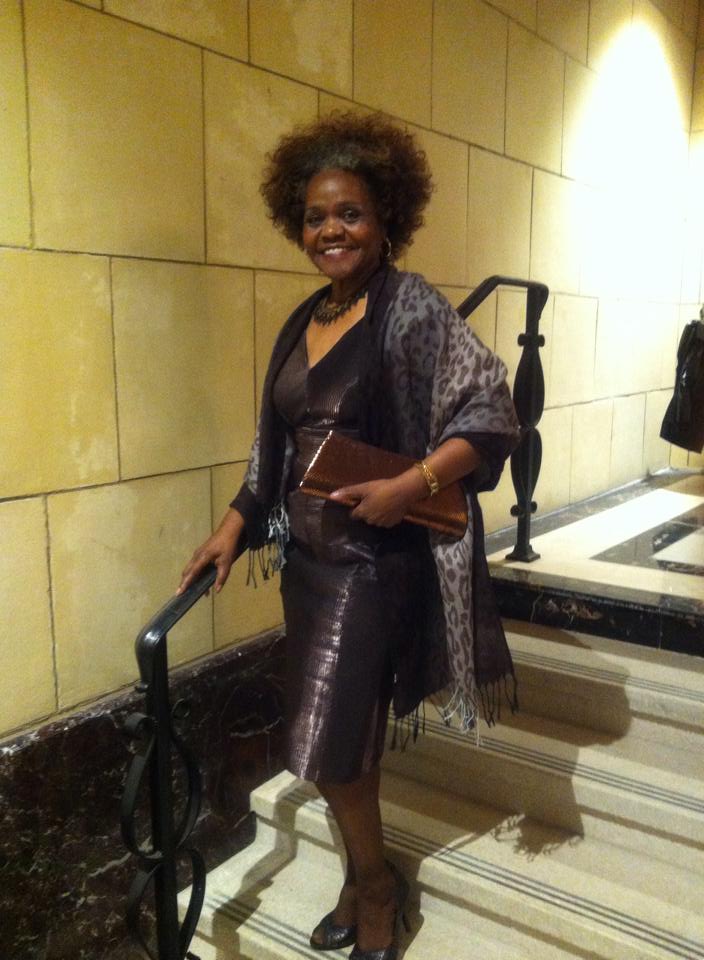 She also was honored by The Alliance for Community Theaters, Inc. (ACT I)  as Best Supporting Actress, Best Director, Best Production, and the Robert D. Costley award for outstanding creative service to the Black community in New Orleans. 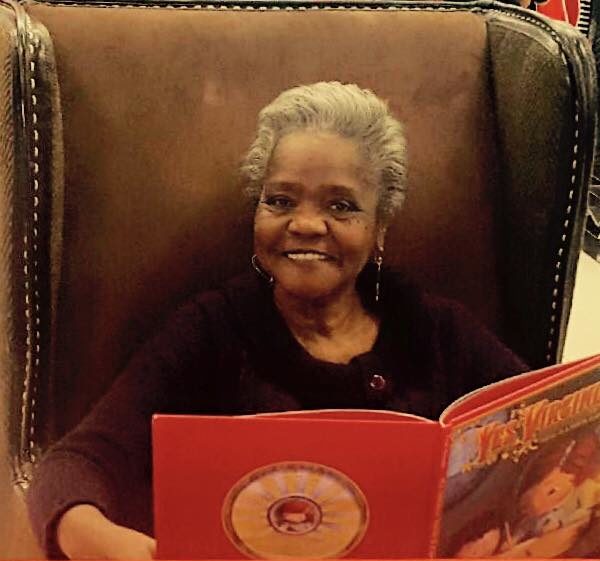