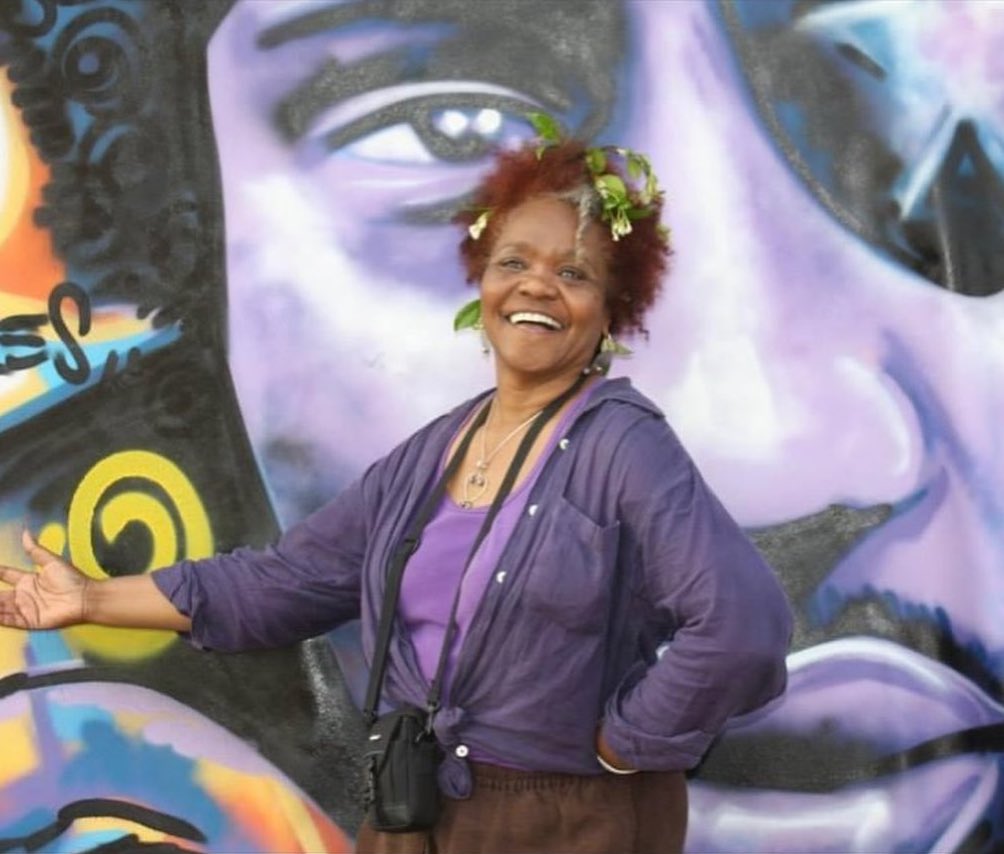 “Gautier’s performance promises to pull these tales of the page and recount them as they were meant to be transmitted—via the gifts of a talented storyteller like those traditionally valued among the peoples of West Africa.” 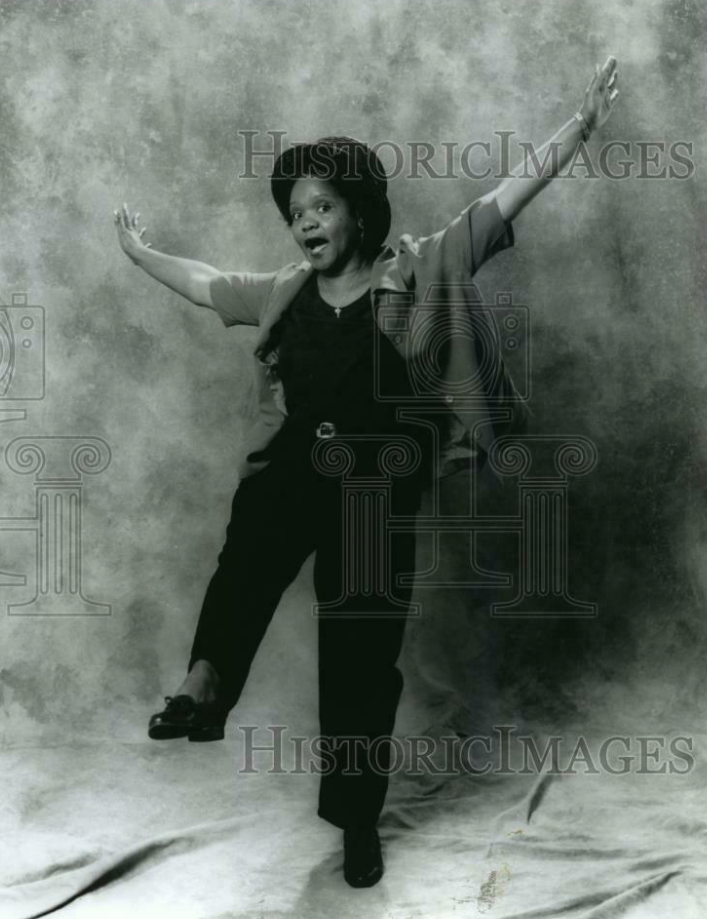 LEAPING LIZARDS, LEOPARDS and A LADY

“In the 1980s, Gautier took a position as a visiting artist in the New Orleans public school system, traveling from classroom to classroom entertaining and instructing students in the art of storytelling, the bedrock of all theater. It was more than a side job. “Adella Adella the Storyteller” became her alter ego for decades.” 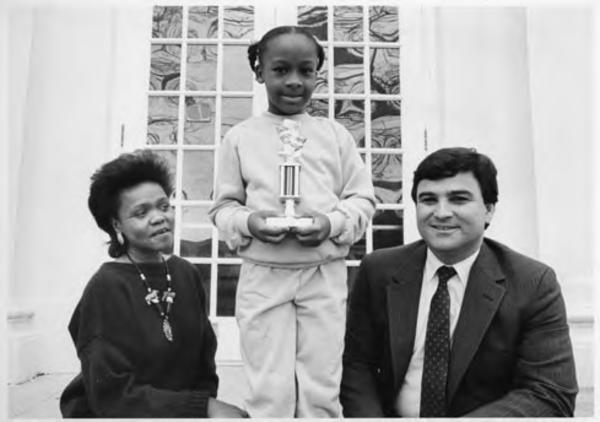 Adelle Gautier, teacher, student Keyshata Waters, and Brad Bagent, on the steps outside of the school. – LDL/University of New Orleans/Orleans Parish School Board Photographs

An actor, storyteller, arts educator, and arts administrator with over forty years of experience in the realm of creative and performing arts. 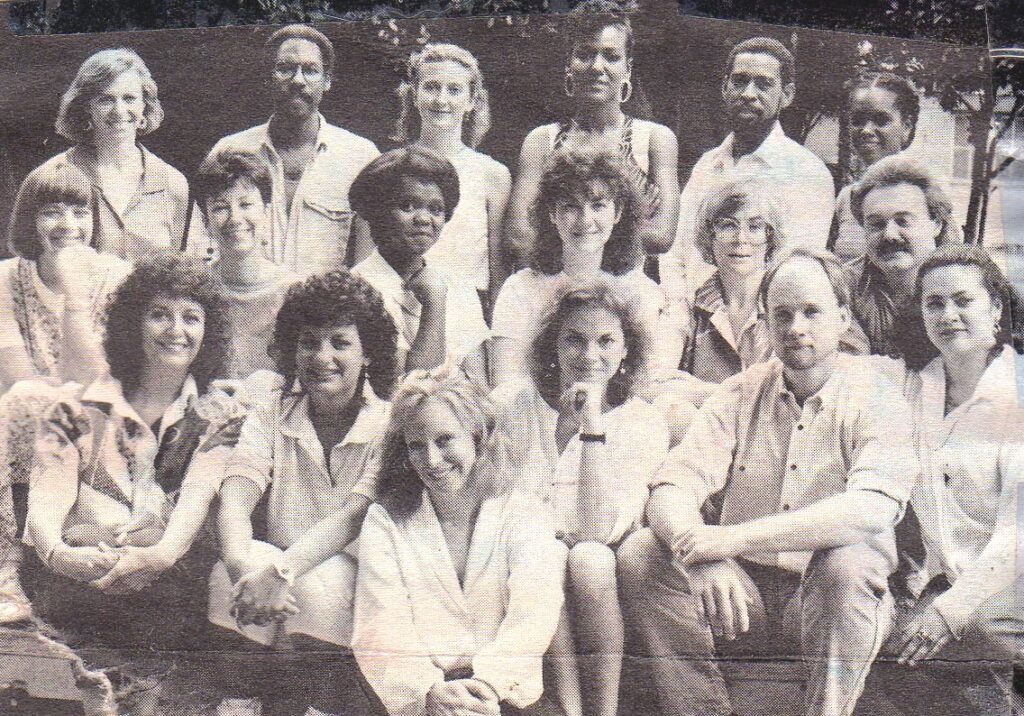 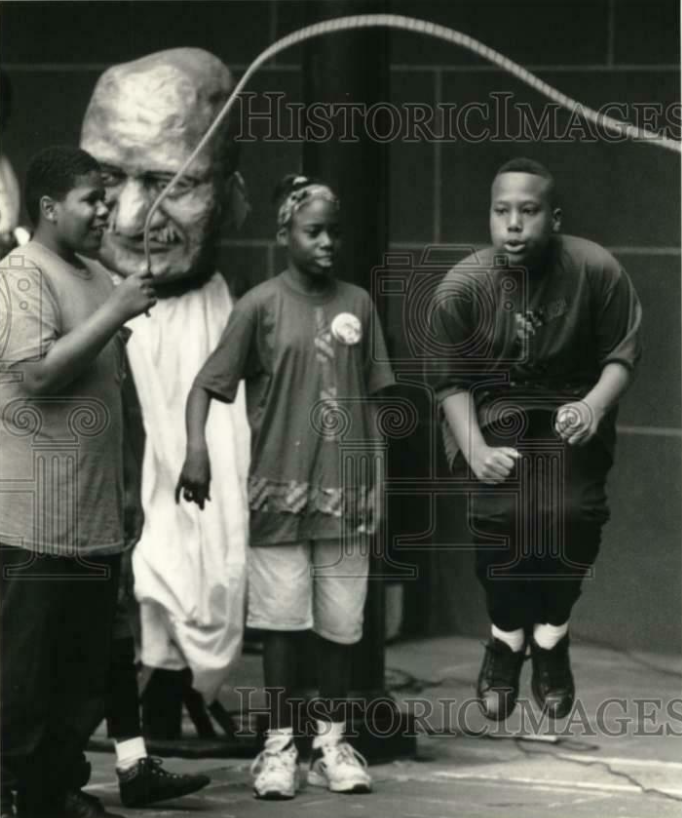 LEGACY featured 15 youngsters age 7 to 13 under the creative guidance of Adelle Gautier.

The group was formed to pas on storytelling traditions. 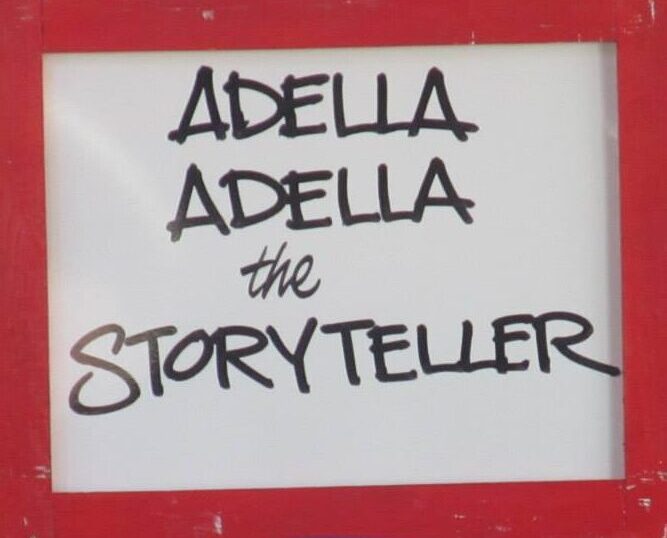 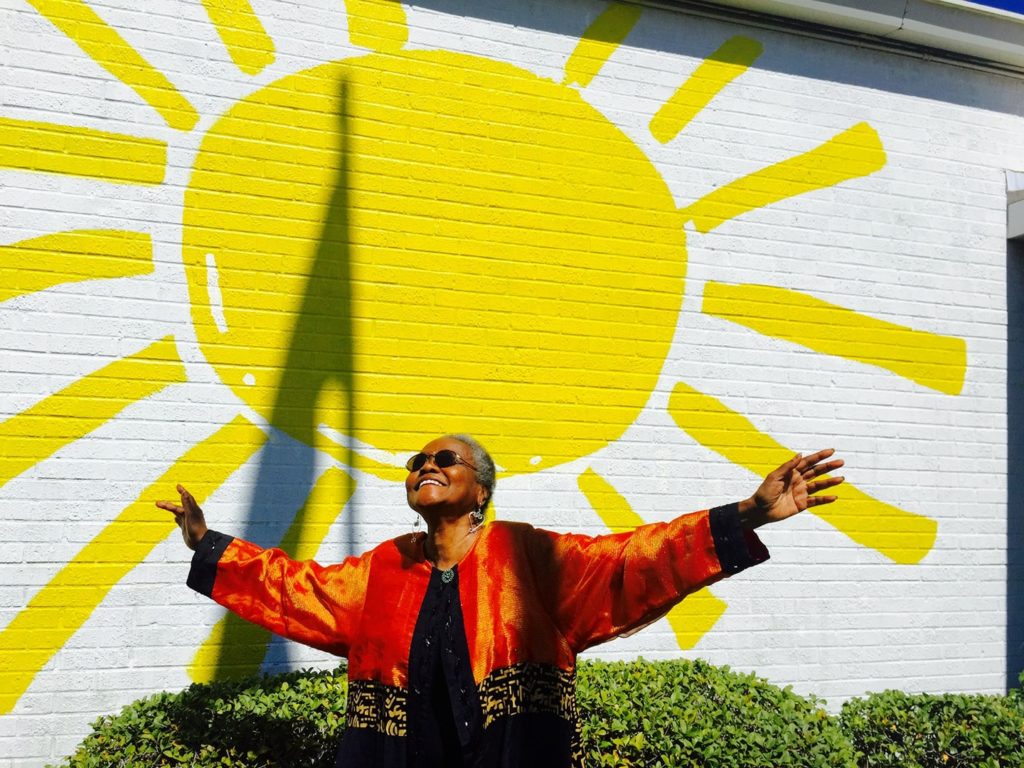 “It’s very rewarding to see these kids telling some of the old traditional tales and incorporating lots of things like a little rap into an old tale.

It’s exposing them to a lot of stuff like Brer Rabbit and lots of others characters deep-rooted in the Black tradition that until recently you didn’t find in children’s literature. It just wasn’t there – trickster characters which like Brer Rabbit were a coping mechanism for the slaves. The slaves worked all day from sunup to sundown, and sometimes they’d tell these stories. So here’s Brer Rabbit, a small animal, who would get the better of the big animals like Brer Bear and some of the others. And I think that the slaves identified with him, and through their stories could come out on top. Brer Rabbit never got caught, he always found a way to come out on top.

They tried to fling him into their briar patch. He asked them, ‘throw me in that briar patch.’ Well, the predicament as he was stuck on the tar baby and he found a way to get off of that tar baby and back to where he belonged.”   – Adelle 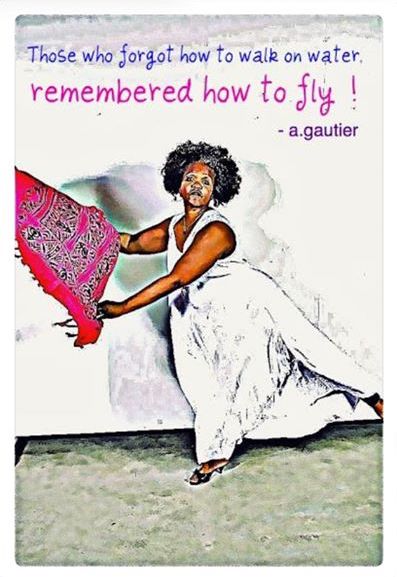 I think with the storytelling and going back to the source, it’s almost like a spiritual thing. It’s like we’re getting off, this being stuck on, this tar baby of society and racism and things like that, and finding our own place in our briar patch by going back to who we are and where we came from, which means a return to some of the old ways. And that spirit in the sense of being able to get out of any sticky situation which has got to do with believing and hope has been lost. That’s why we’re losing Black males, especially. Here in New Orleans, every night somebody is shot dead. We have to find this place within ourselves that can allow us to hope again because if there is no hope, then these kids will just go around shooting each other, getting hooked on drugs, or getting into these gangs. Something is missing, and part of that, I think, is just a sense of self, for one thing, who you are, – and then the respect for that self. If you have that self-confidence and respect, I don’t think you have to destroy as much, destroy each other, your community.“ 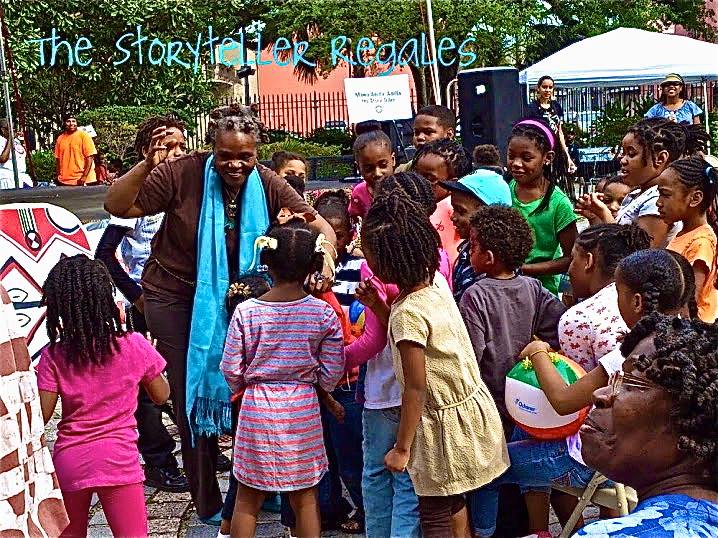 As Adella Adella the Storyteller, she engages audiences of all ages in highly animated performances of stories drawn from personal, African, African/American, Caribbean, and European folklore and oral traditions. 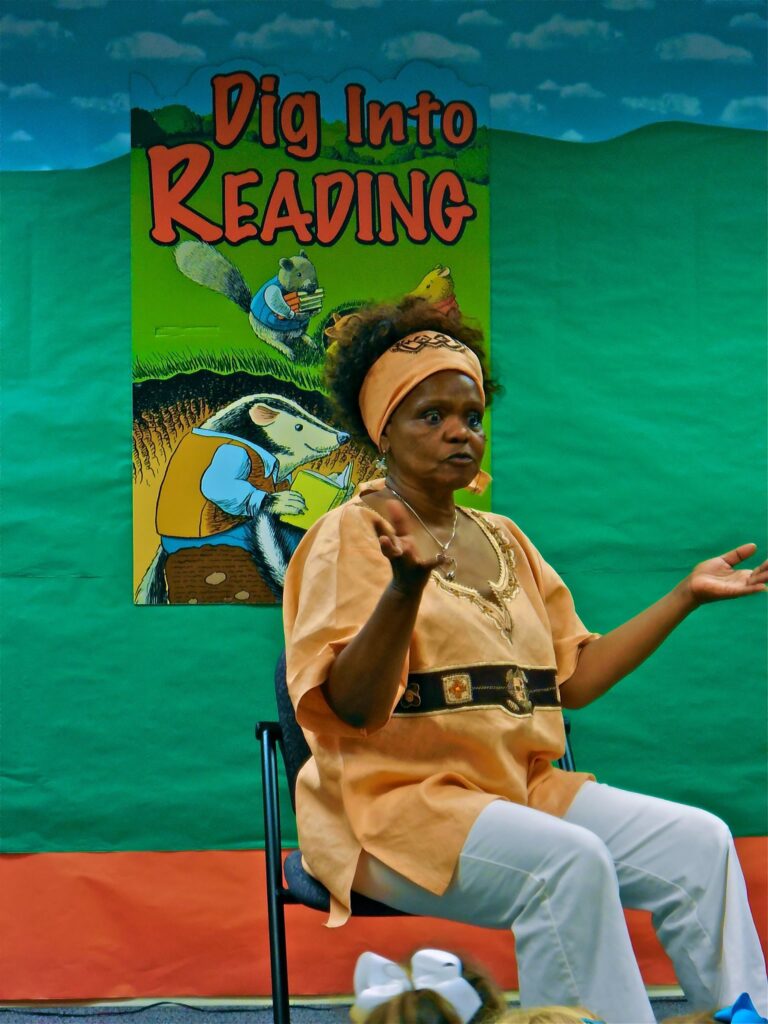 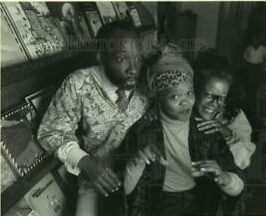 The National Festival of Black Storytellers 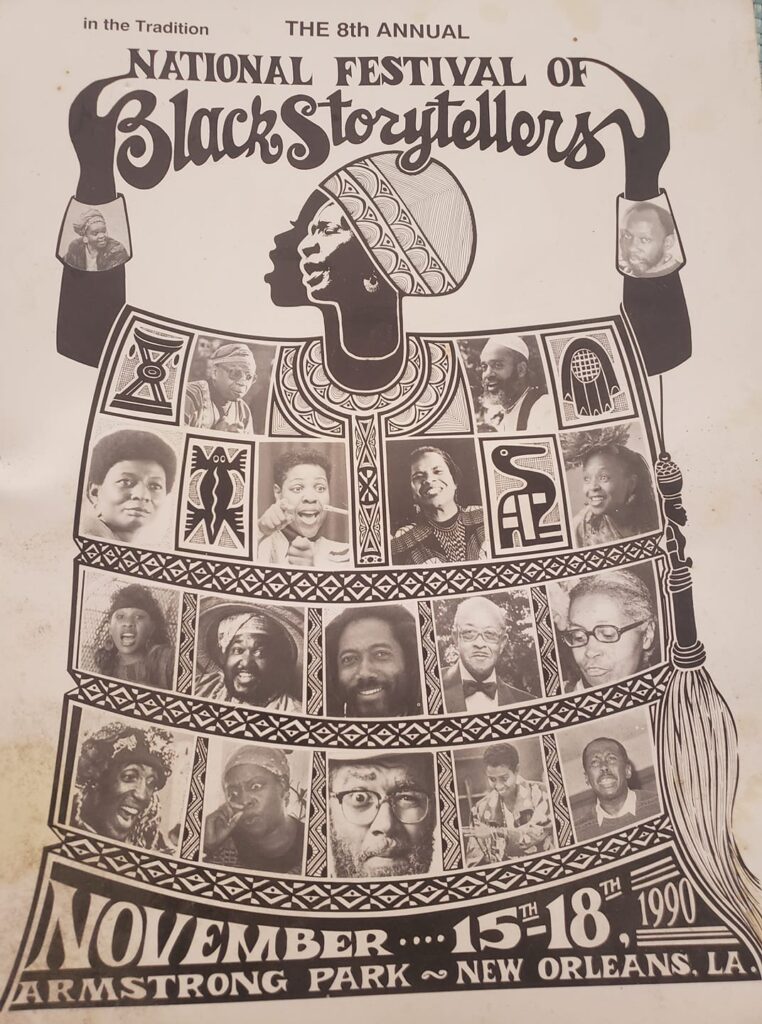 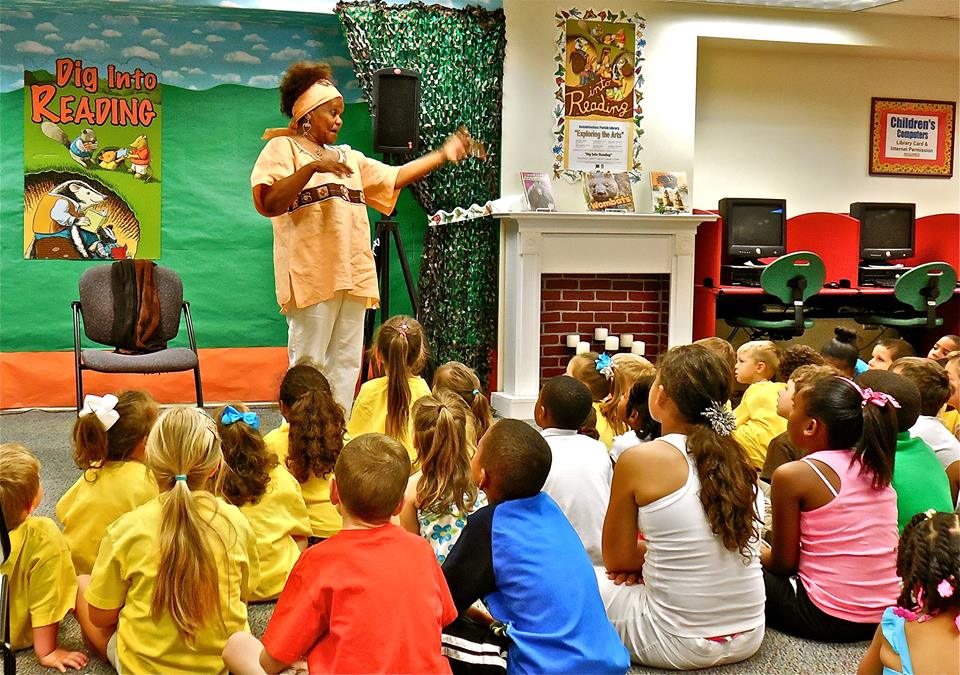 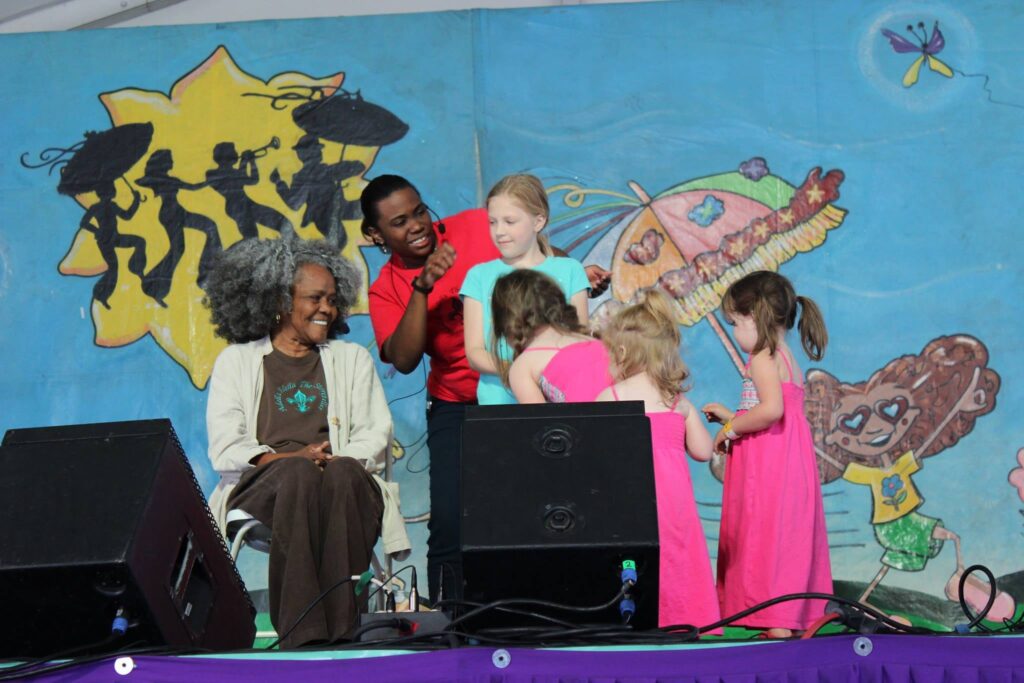 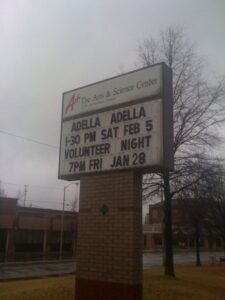 “Being in her presence at any given moment always felt like freedom.
Freedom of self, joy, spirit, and creativity .”

“Her every word a lift” 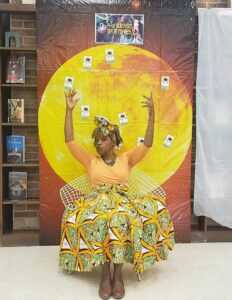 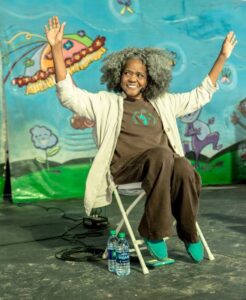 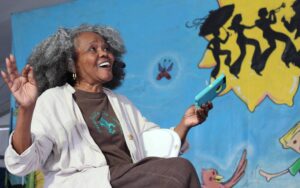 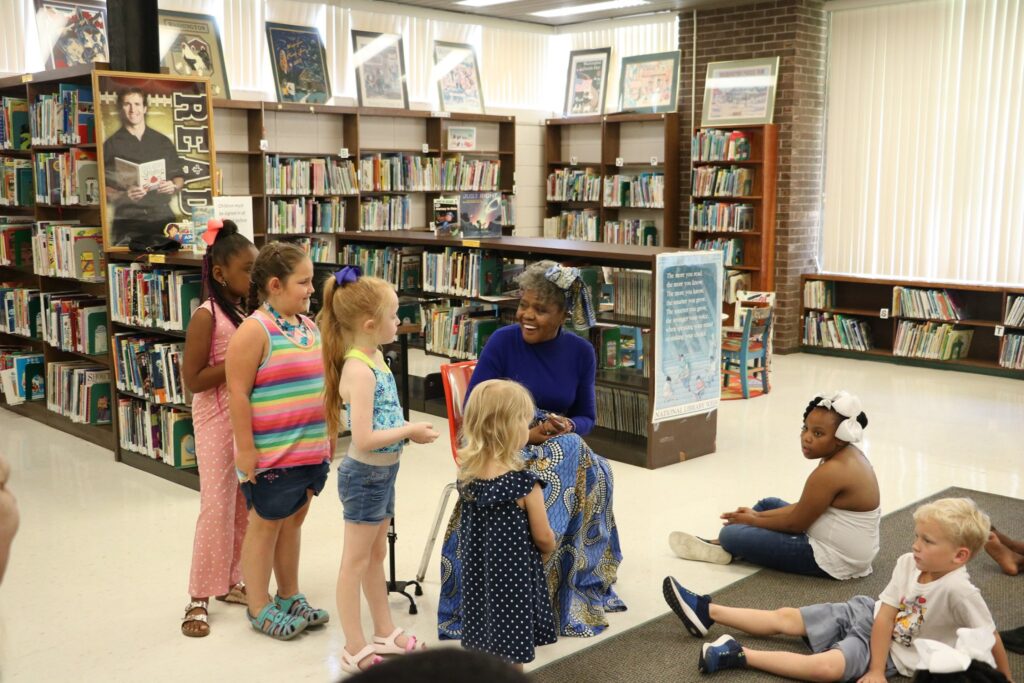 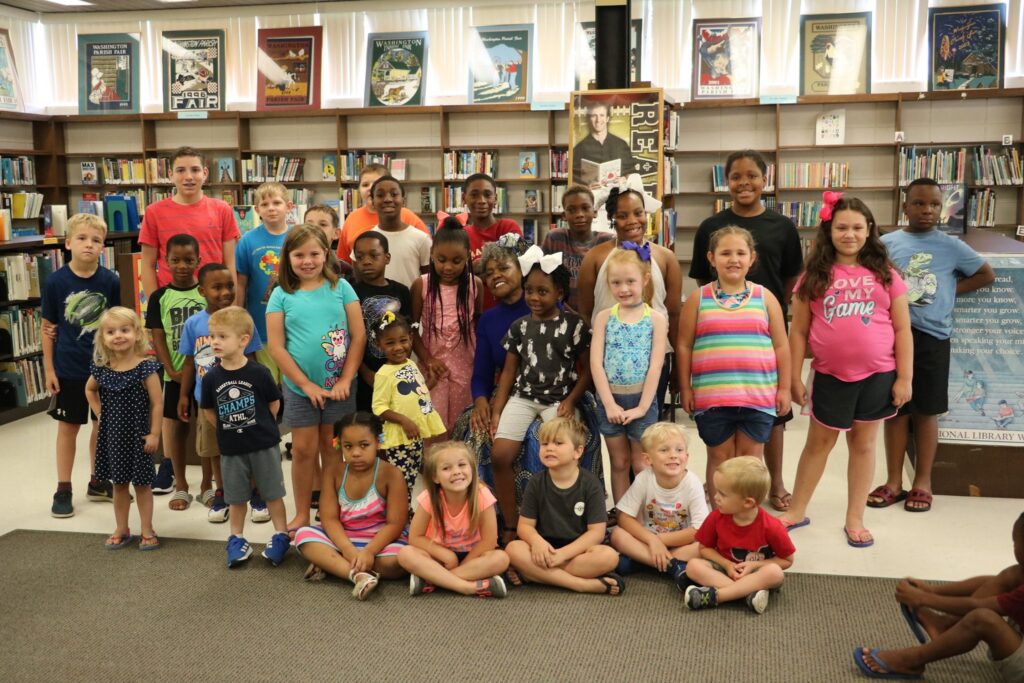 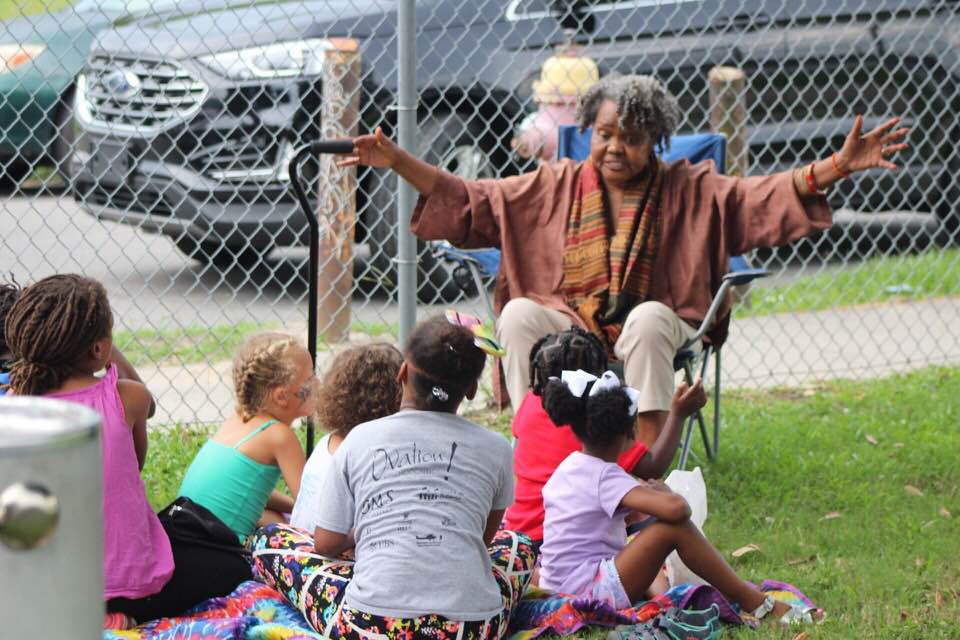 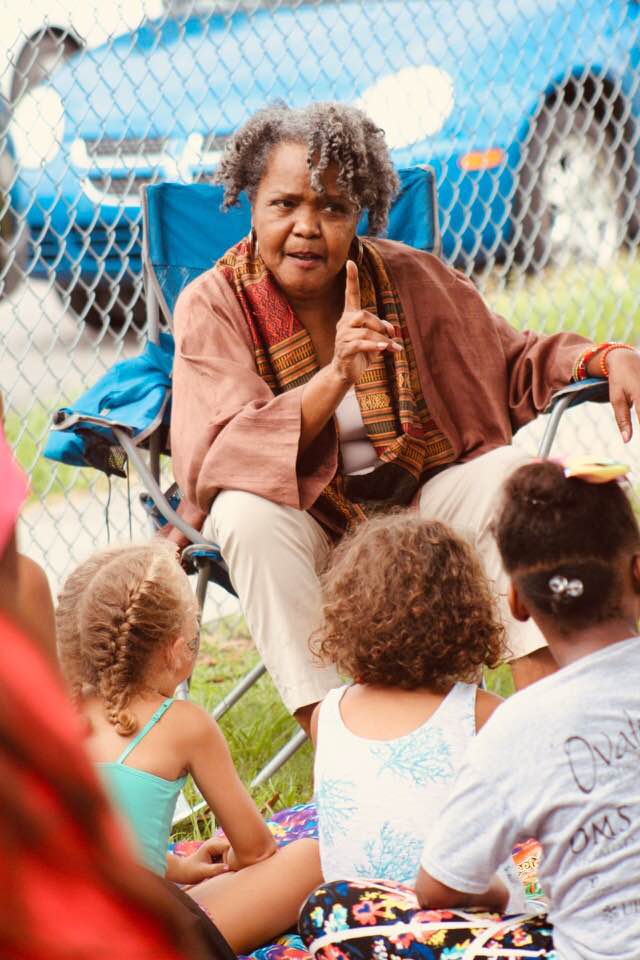 “I find myself trying to understand the young people’s style and interpretation of classics and history.“ 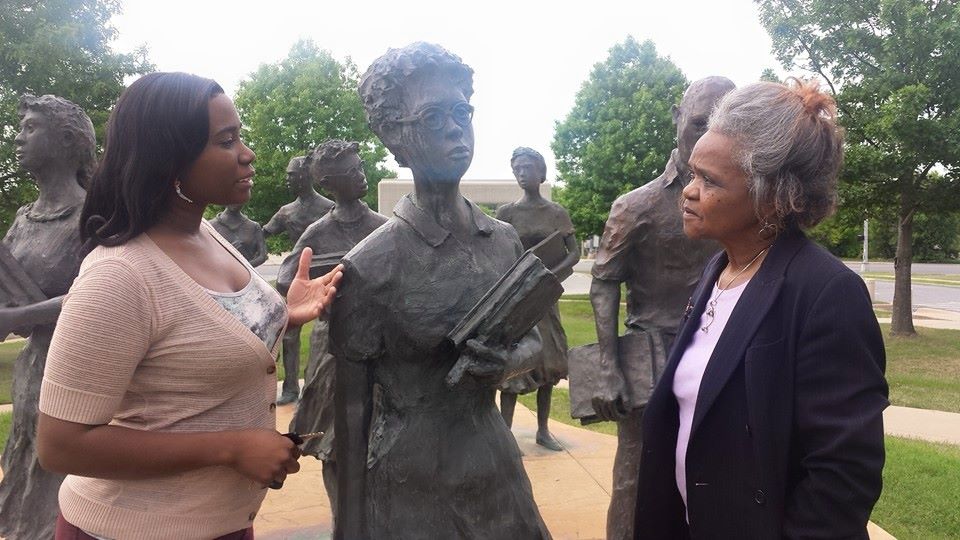