I, Too, Sing America! 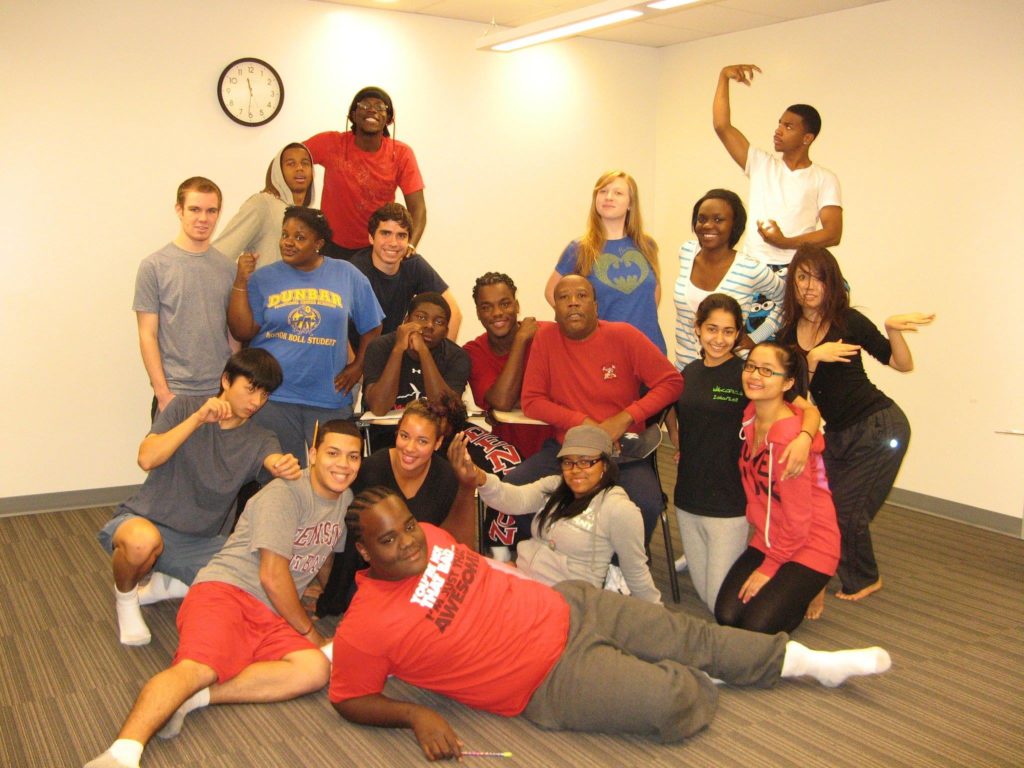 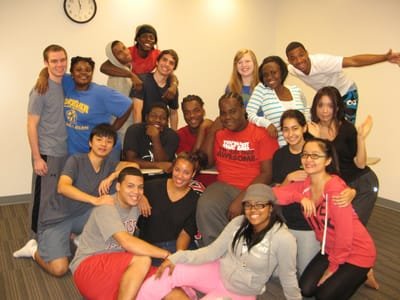 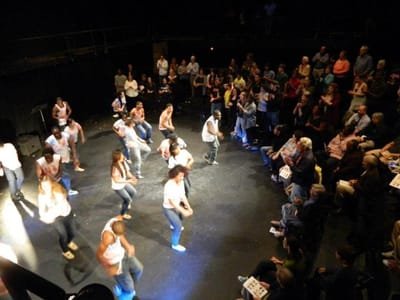 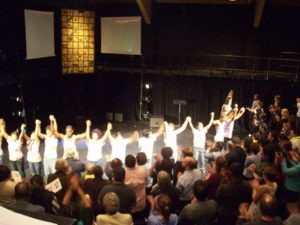 I, Too, Sing America!—An Original Student Theatrical Production
Denison University Published on Oct 13, 2011
Students and Vail guest artist Dale Shields create a family of friends and a fascinating original play in only 28 days.

It takes just four weeks to make a family—and a play Have you ever watched a bird gathering twigs to build a nest in the spring? Or a squirrel hoarding acorns as October’s brilliant colors fade into the gray chill of the approaching winter? Either experience is a lot like seeing Denison’s Visiting Vail Artist Professor Dale Shields assemble nearly two dozen curious students to create an original play and a family of friends over just four short weeks. Shields arrived in Granville during the second week of September, invited by Associate Provost Toni C. King and the Diversity Advisory Committee in the Provost’s Office. Actually, he’s been here before. In 2007, he directed “Fires in the Mirror” at Denison as a Vail guest resident artist and assistant professor of theatre. 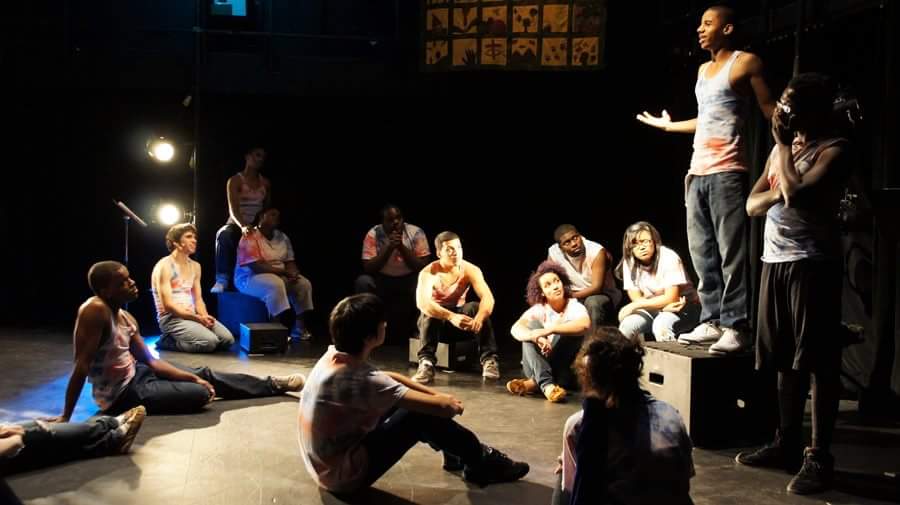 This time, in conjunction with the Spectrum Series theme “Migrations,” Shields worked with a group of students, representing a wide range of identities, discover how to write and perform their own migration narratives of living in America.
In their nightly workshops, they wrote down answers for Shield’s questions like “Who are you?,” “What do you want?” and “What is your objective for being in college?” He took their answers and turned them into lines for the production. 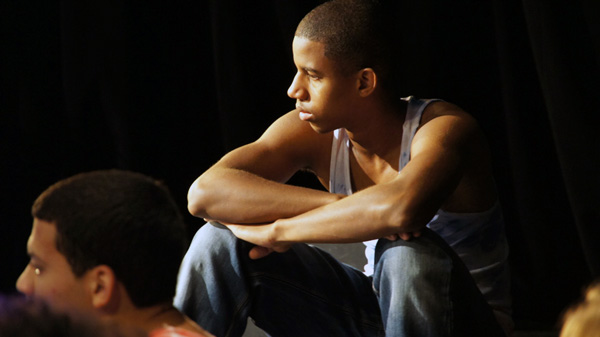 The students listened to one another, found things to laugh about and very quickly became a community of fast friends who were able to share many private feelings with one another. Shields titled the production “I, Too, Sing America!” from a piece written by American poet Langston Hughes.

Opening night, the cast gave two performances at the Black Box Theatre in Burke Recital Hall, with a “talkback” in between, featuring the cast members, Shields, and faculty members Ron Abrams (Art), Linda Krumholz (English), Stafford Berry (Dance), and visiting guest professor of black studies Yvonne Williams from the College of Wooster. A third performance was given the next evening, and all three drew standing ovations from packed audiences.