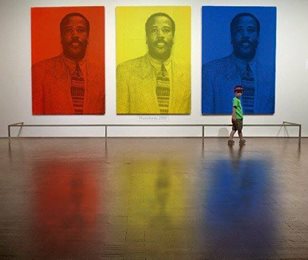 As an actor, he is a member of the Actors Equity Association, Screen Actors Guild, the American Federation of Television and Radio Artists, and the American Guild of Musical Artists performance unions.

He studied at The Negro Ensemble Company with Anderson Johnson and The Henry Street Settlement House with Hal Scott and Dick Anthony Williams.

He appeared as Martin in the New York City revival of Any One Can Whistle directed by Fran Soder at the York Theatre Company and the Lincoln Center world premiere of Lily based on Saul Bellow’s Henderson the Rain King directed by Tom O’ Horgan at Lincoln Center (State Theatre).

For Television, he was featured in The ITV television series Special Needs in the major role of Gregg with Esai Morales.

He was a member of the theatre ensemble of the Forces of Nature Dance Theatre with Abdel R. Salaam and Dianne Harvey.

He performed with the Saint Paul Civic Symphony at The Saint Paul Landmark Center as the Narrator in Aaron Copland’s A Lincoln Portrait.

He also appeared as a member of The Fun Bunch promotional team with the Cleveland Indians Baseball Team. 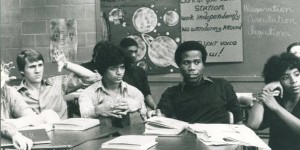 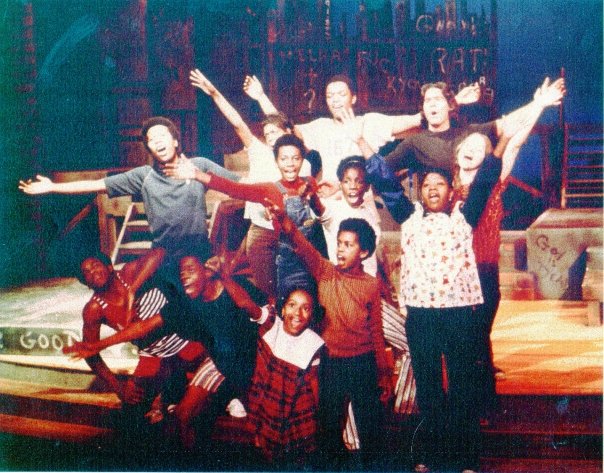 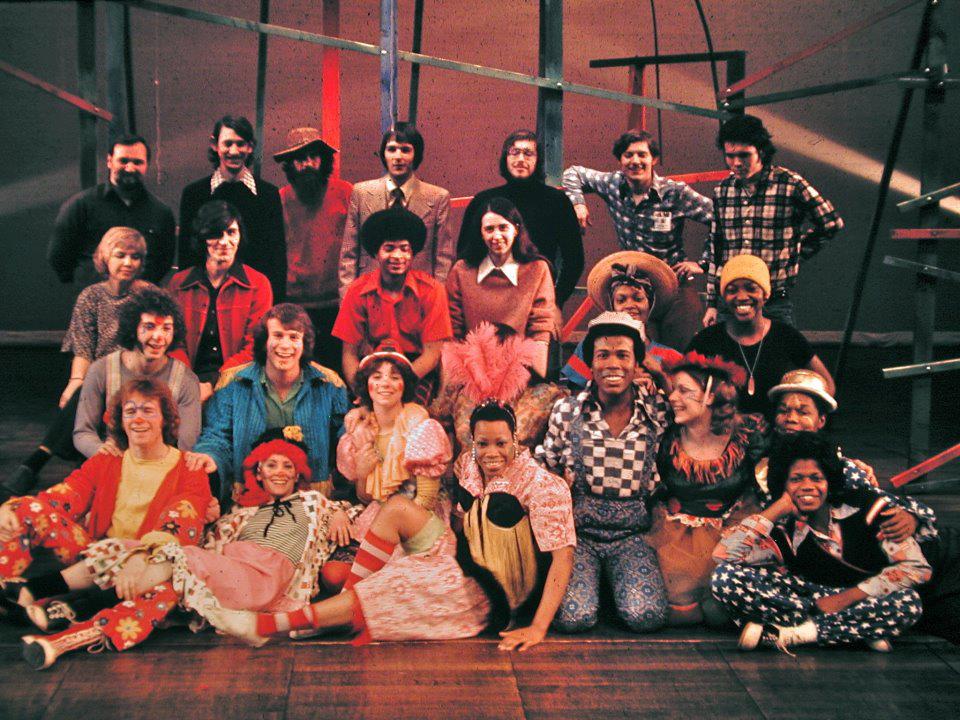 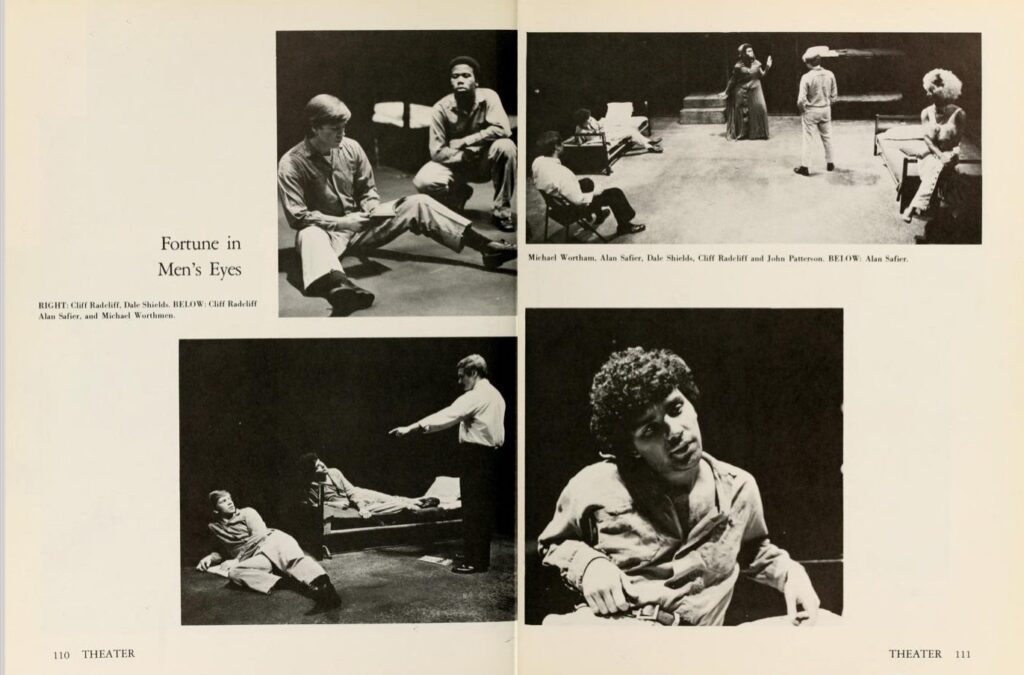 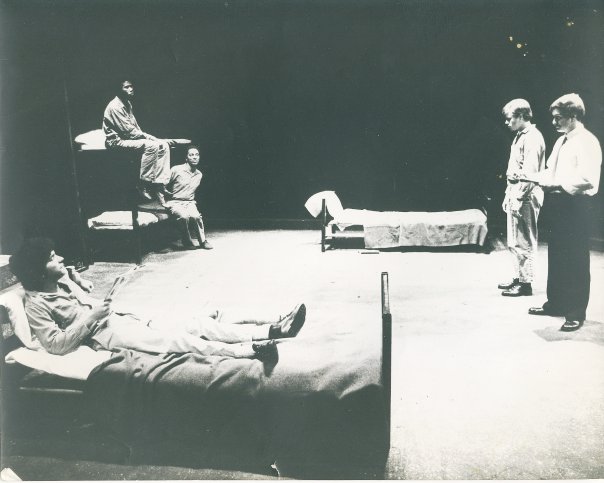 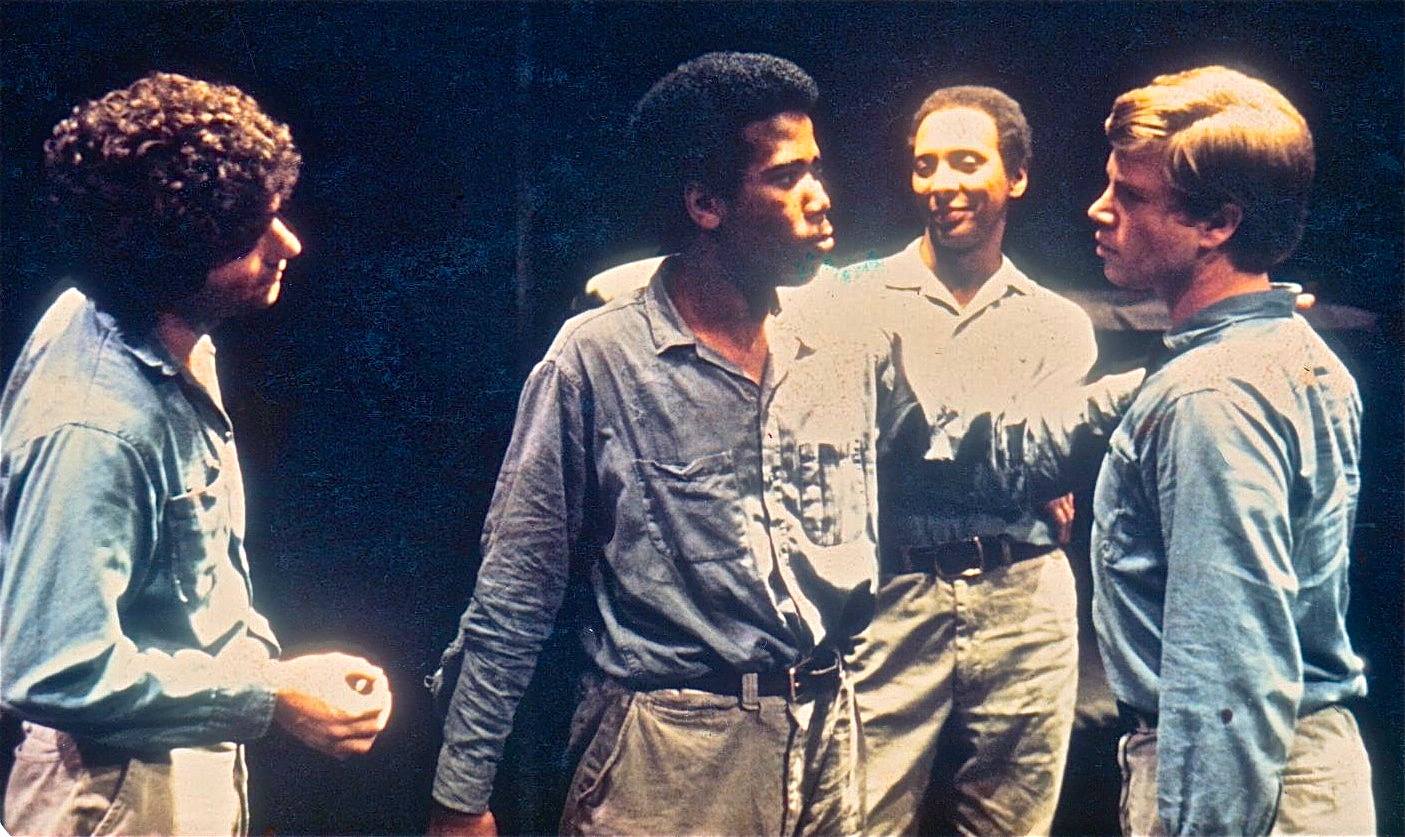 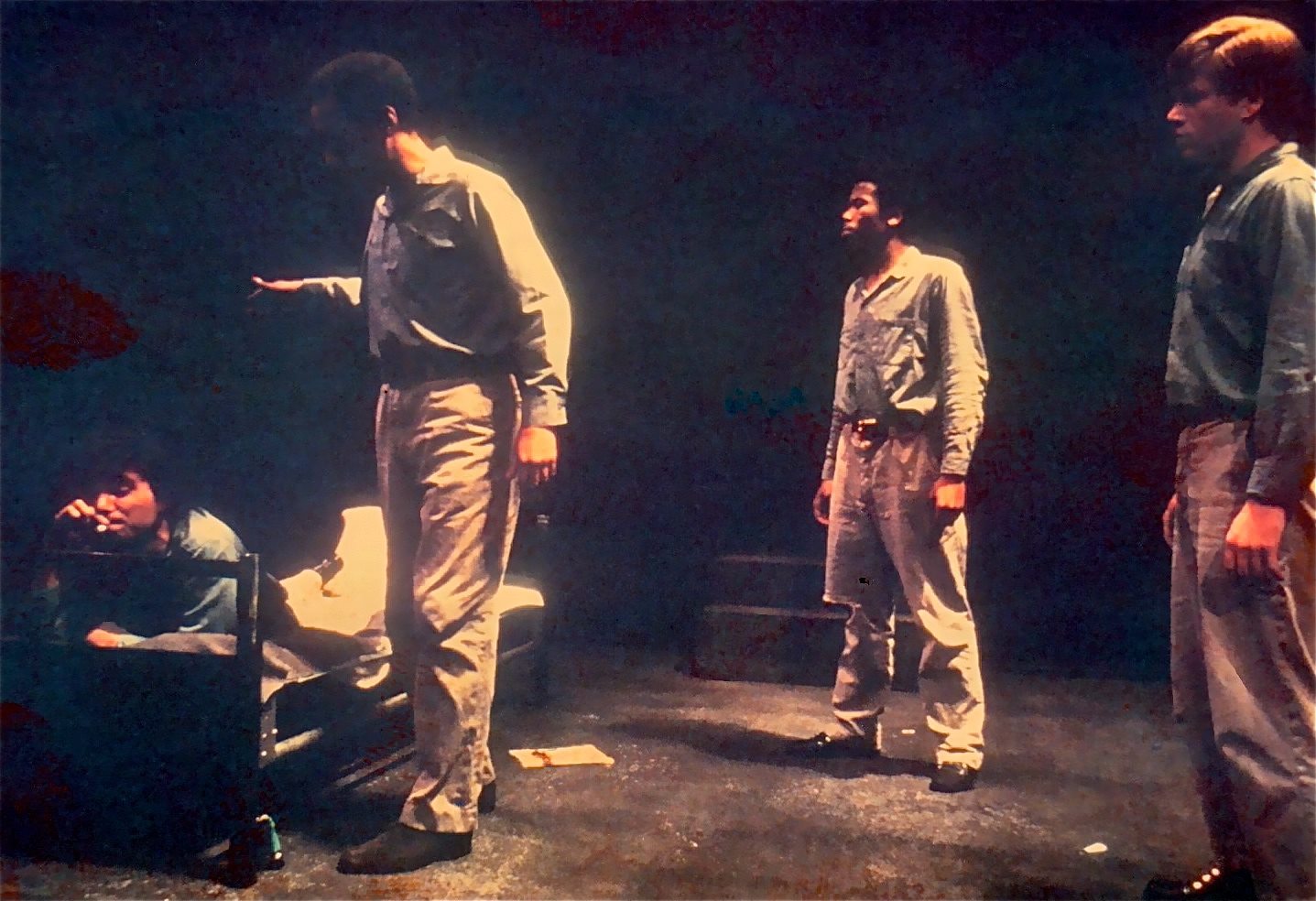 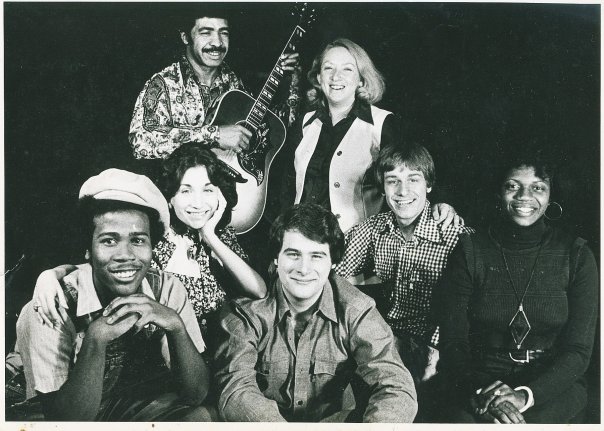 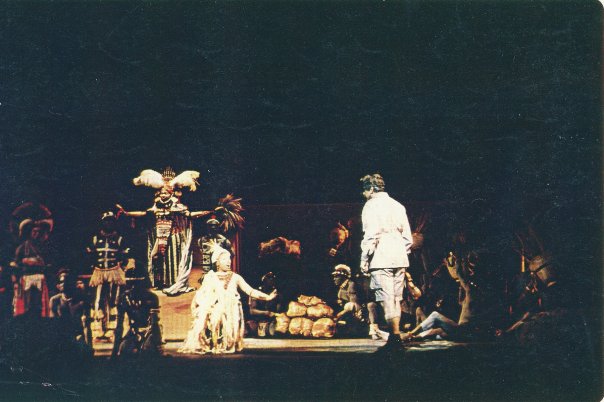