Project1VOICE, Inc. (P1V) is a 501(c)(3), nonprofit performing arts service organization based in New York City.  Its mission is to support and promote the American theater specifically the narrative of and by people of African descent.

P1V was formed during the economic downturn in 2009 to create awareness and support for the many community-building African American theaters whose doors were closing with no hope of re-opening. P1V’s core activity is the coordination of an international, same-day staged reading series that revives and re-introduces forgotten seminal works by playwrights from the African Diaspora, a critical thread in the tapestry of the American theater. This annual event is called Project1VOICE One Play One Day and takes place on the third Monday in June, each year. 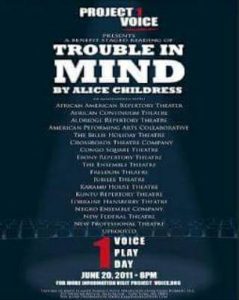 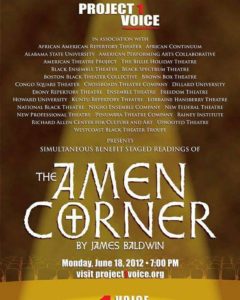 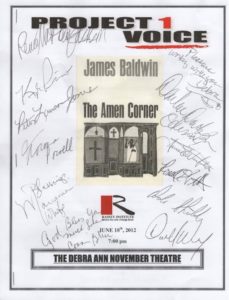 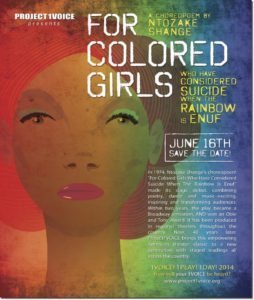 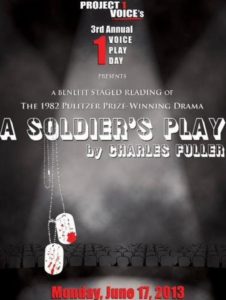 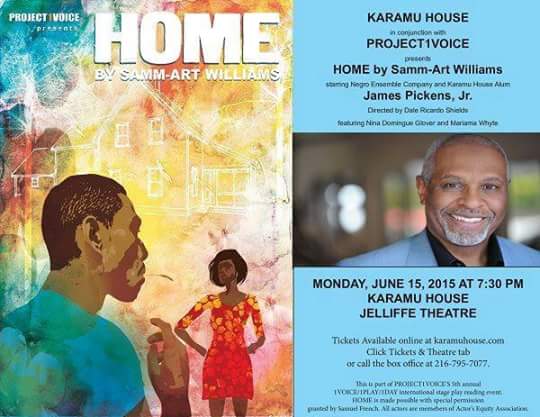 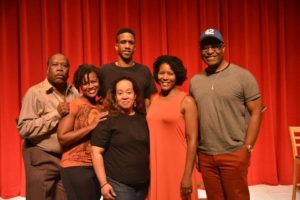 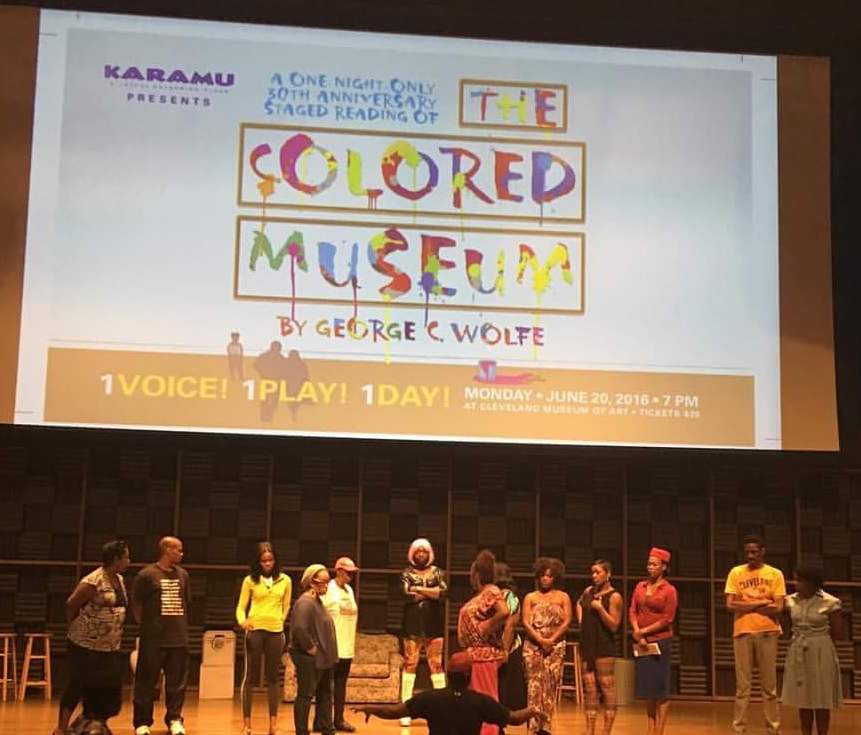