In today’s flashback, Bill Duke reflected on growing up in Poughkeepsie, NY during the 1940s and 1950s. His parents moved north to escape the oppression of the Jim Crow south equipped with just a 2nd and 3rd-grade education, respectively. Bill Duke opened up about some of his early experiences dealing with racism and how some whites defied the racist logic of the time as well.  He recalled what it was like being a pre-teen when the Emmitt Till story made national headlines. Duke tried holding back his emotions while remembering Emmitt Till’s murder and said he could never forget the incident or the horrific images. He also pointed out that the White woman who accused him of whistling at her came forward years later and admitted she lied. Duke said it was a difficult time but acknowledged that Till’s open-casket funeral brought a lot of attention to the abuse and oppression Blacks were facing in the south. 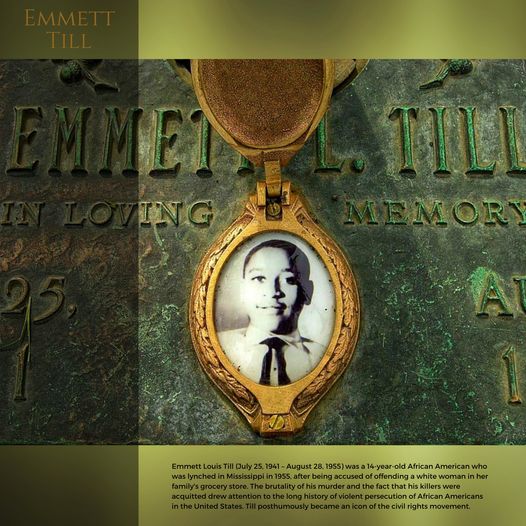 The Murder of Emmett Till
FROM THE COLLECTIONS: CIVIL RIGHTS | THE AFRICAN AMERICAN EXPERIENCE

Film Description
In August 1955, a 14-year-old Black boy allegedly insulted a white woman in a grocery store in Money, Mississippi. Emmett Till, a teen from Chicago, didn’t understand that he had broken the unwritten laws of the Jim Crow South until three days later, when two White men dragged him from his bed in the dead of night, beat him brutally, and then shot him in the head. Although his killers were arrested and charged with murder, they were both acquitted quickly by an all-white, all-male jury. Shortly afterward, the defendants sold their story, including their tale of how they murdered Till, to a journalist. The murder and the trial horrified the nation and the world. Till’s death was a spark that helped mobilize the civil rights movement. Three months after his body was pulled from the Tallahatchie River, the Montgomery bus boycott began. 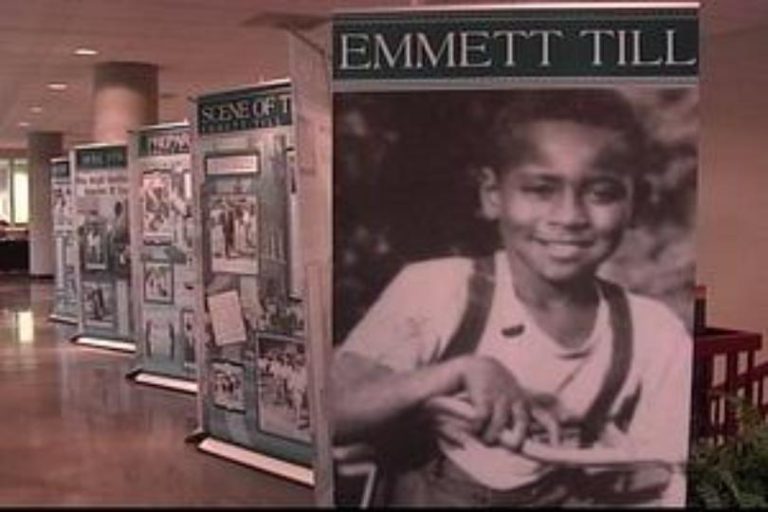 Gado, Mark. Mississippi Madness: The Story of Emmett Till. 2013. http://www.trutv.com/library/crime/notorious_murders/famous/emmett_till/7.html

Linder, Douglas. The Emmett Till Murder Trial: A Chronology. http://law2.umkc.edu/faculty/projects/ftrials/till/emmetttillchrono.html

Ladner, Joyce. Recollection of conversation with Till’s mother, in the context of a Brookings Institution panel discussion on the Civil Right Movement

Metress, Christopher. The Lynching of Emmett Till: A Documentary Narrative. Charlottesville: University of Virginia, 2002.

[2] Linder, Douglas. The Emmett Till Murder Trial: A Chronology

[5] Ladner, Joyce. Recollection of conversation with Till’s mother, in the context of a Brookings Institution panel discussion on the Civil Right Movement

[7] Gado, Mark. Mississippi Madness: The Story of Emmett Till.

[10] Linder, Douglas. The Emmett Till Murder Trial: A Chronology

[11] Linder, Douglas. The Emmett Till Murder Trial: A Chronology

[17] Juan Williams, author of Eyes on the Prize and Thurgood Marshall: American Revolutionary Abriel Thomas, a cousin of Emmett Till, holds a triptych showing childhood photos of Till in his home in Chicago Monday.  Jeff Roberson, Associated Press