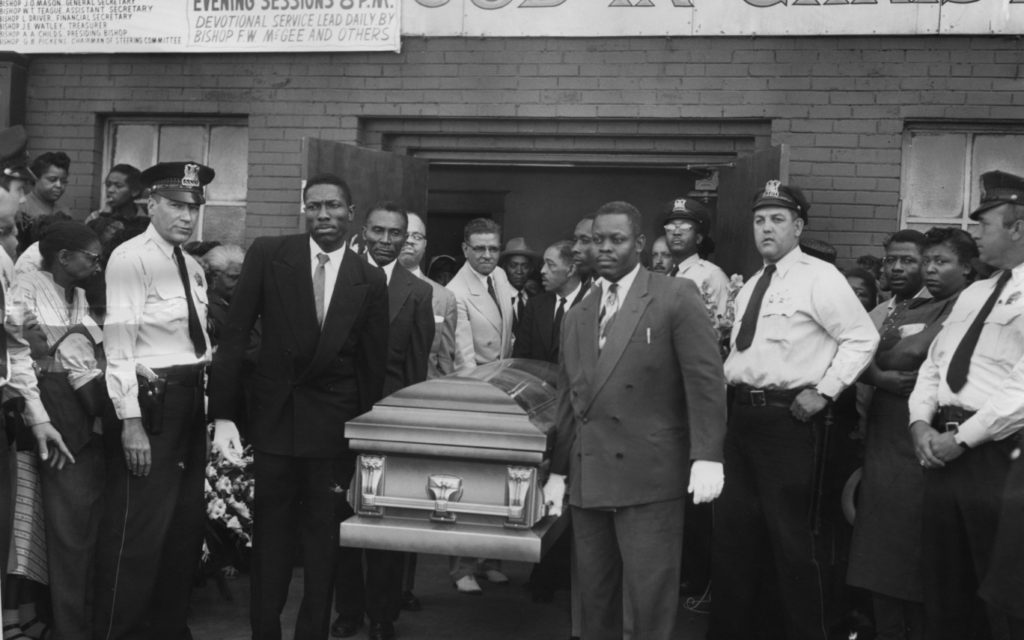 “Approximately 250,000 persons viewed and passed by the bier of little Emmett Till,” wrote The Chicago Defender The funeral saddens and shocks a Black American nation… 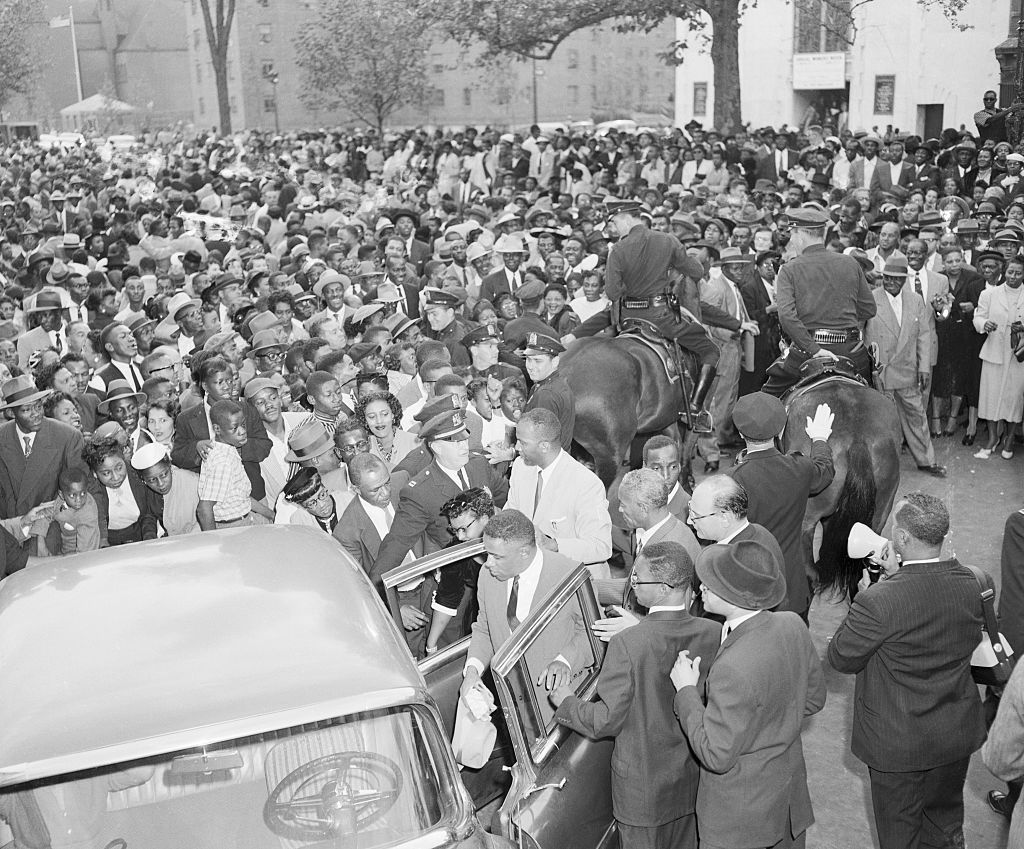 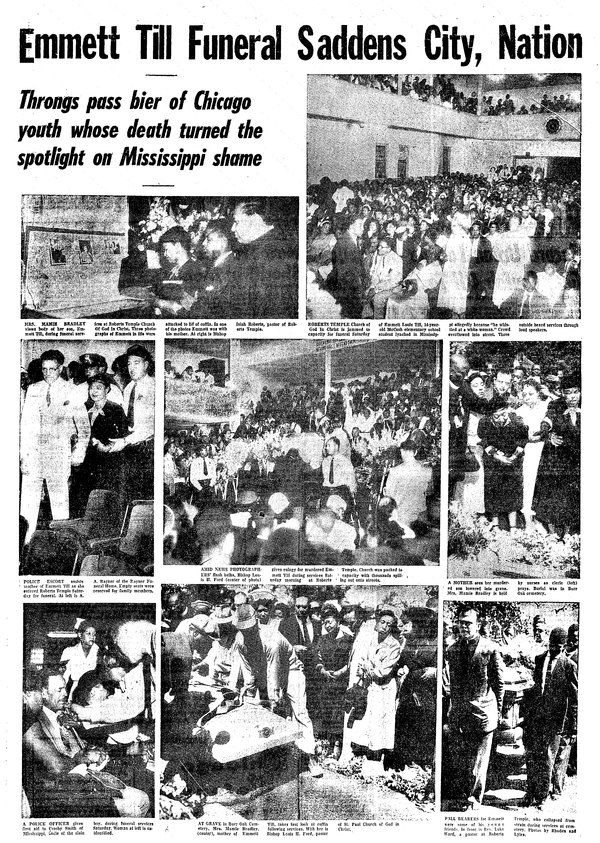 Till’s body was shipped to Chicago, where his mother opted to have an open-casket funeral with Till’s body on display for five days. Thousands of people came to the Roberts Temple Church of God to see the evidence of this brutal hate crime. 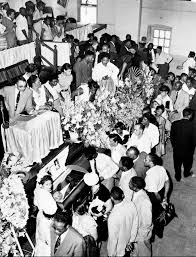 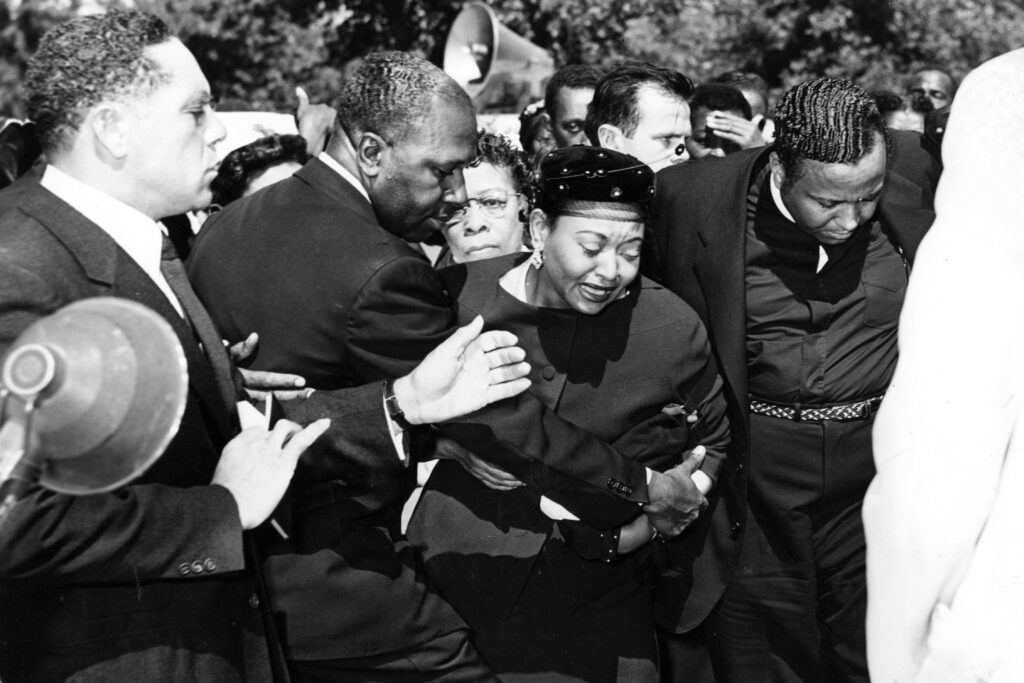 Mrs. Mamie Bradley (center) reacts as the body of her son, Emmett Till, is lowered into his grave during the funeral, in September 1955. Her son, fourteen-year-old Emmett Till, was shot and murdered in Greenwood, Mississippi. (Photo by The Abbott Sengstacke Family Papers/Robert Abbott Sengstacke/Getty Images) 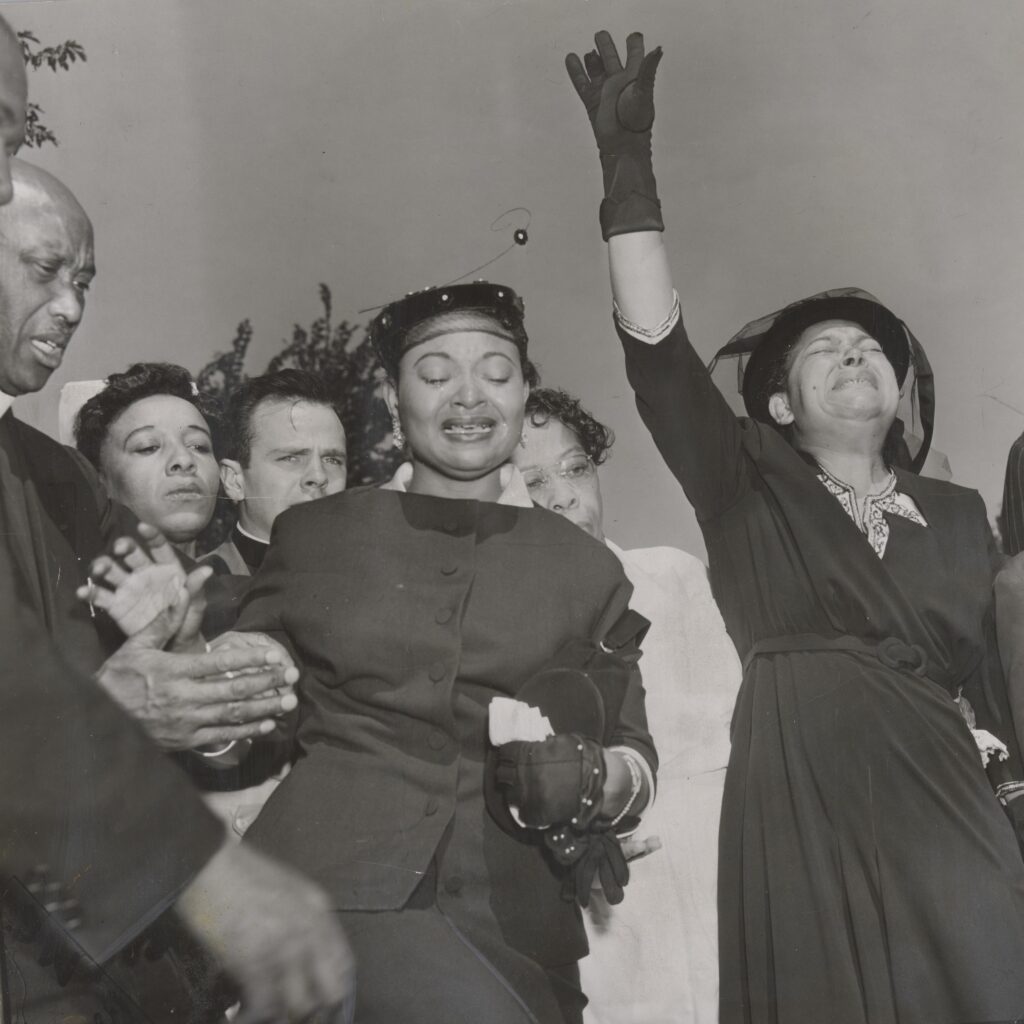 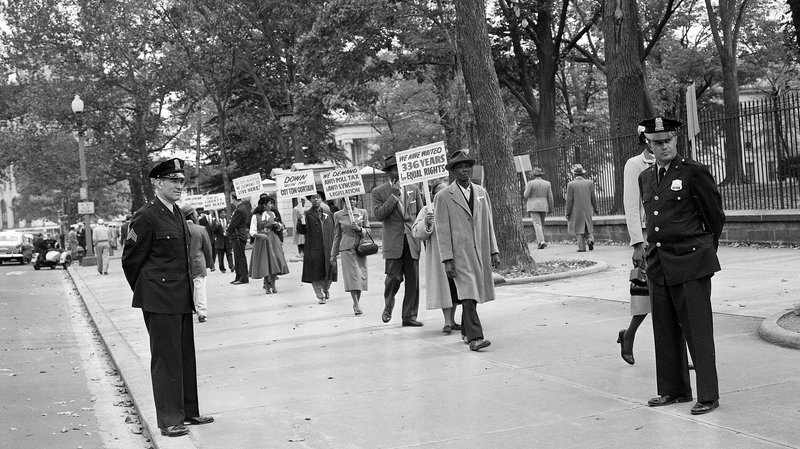 Officers stand by in 1955 as religious leaders from Chicago demonstrate outside the White House in Washington over the murder of 14-year-old Emmett Till.
AP 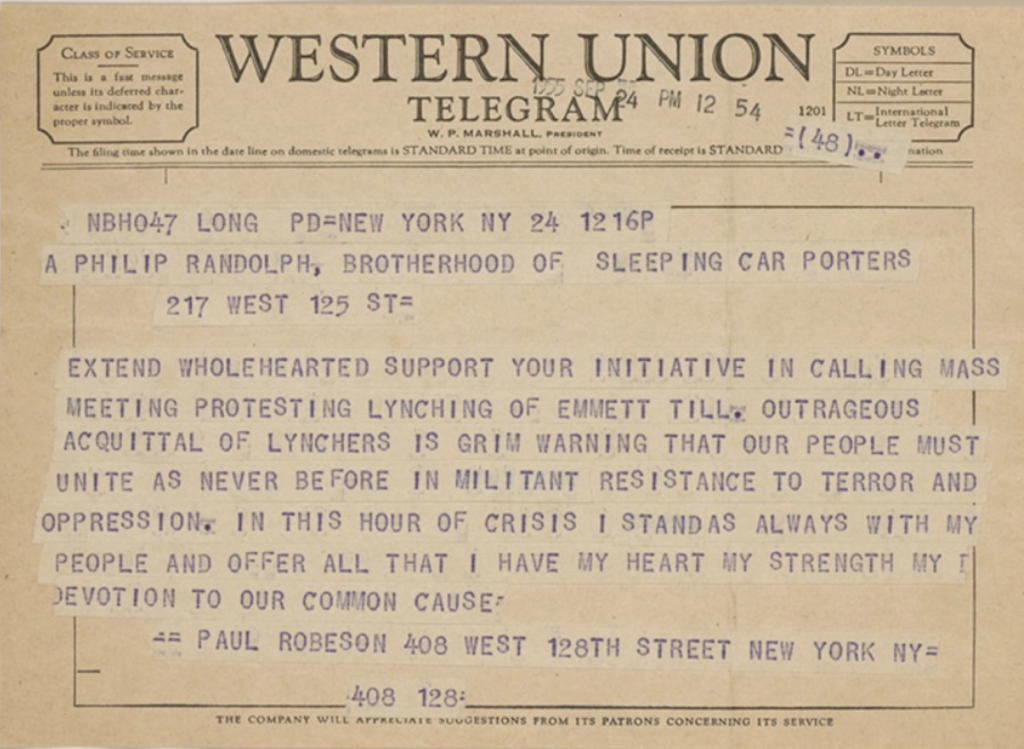 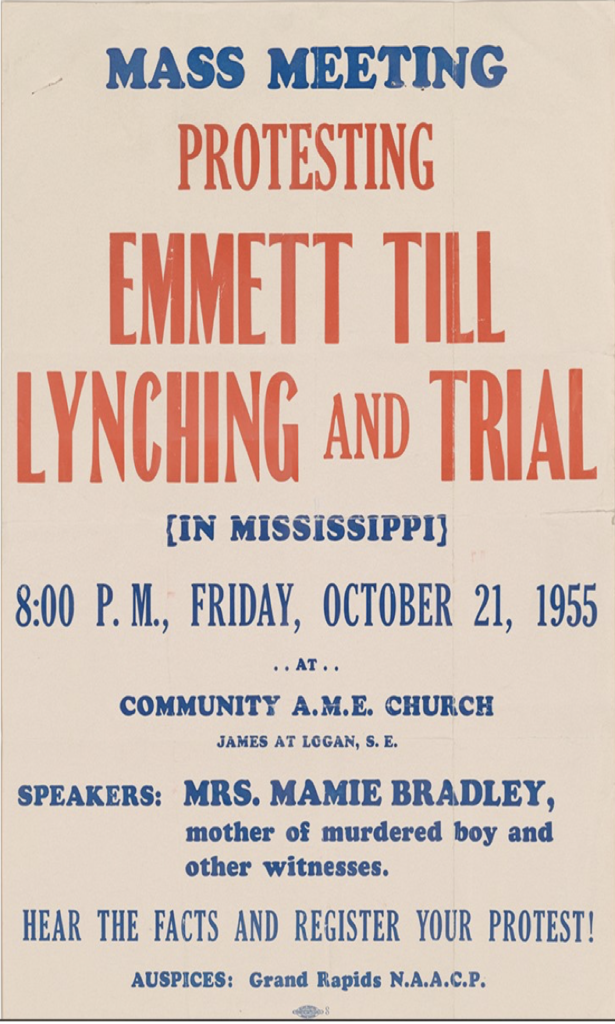 At the same time, the police chief officer Strider announced there was enough evidence to arrest J.W. Milam and Roy Bryant. On September 6th, while Emmett Till was buried at Chicago Cemetery, the two suspects were alleged for murder in court. 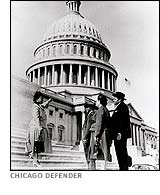 “Thousands of letters protesting the Mississippi verdict poured into the White House. Mamie took her fight to the people and gave speeches to overflowing crowds across the country. Blacks were galvanized. Membership in the NAACP soared. African Americans were angered by Emmett’s killing and the injustice, and moved by the loss of an only child to a young mother.”

The NAACP Pushed For Justice For Emmett Till

“Immediately after the murder of Emmett Till, civil rights activists in Mississippi gathered to fight for justice. Medgar Evers, an NAACP field officer in Mississippi, pushed for the organization’s national involvement with the case. He also worked with other NAACP members to look for Black witnesses who might be willing to testify in the case, which carried significant risk.

Evers went on to fight for civil rights. In 1963, a white supremacist assassinated him.” 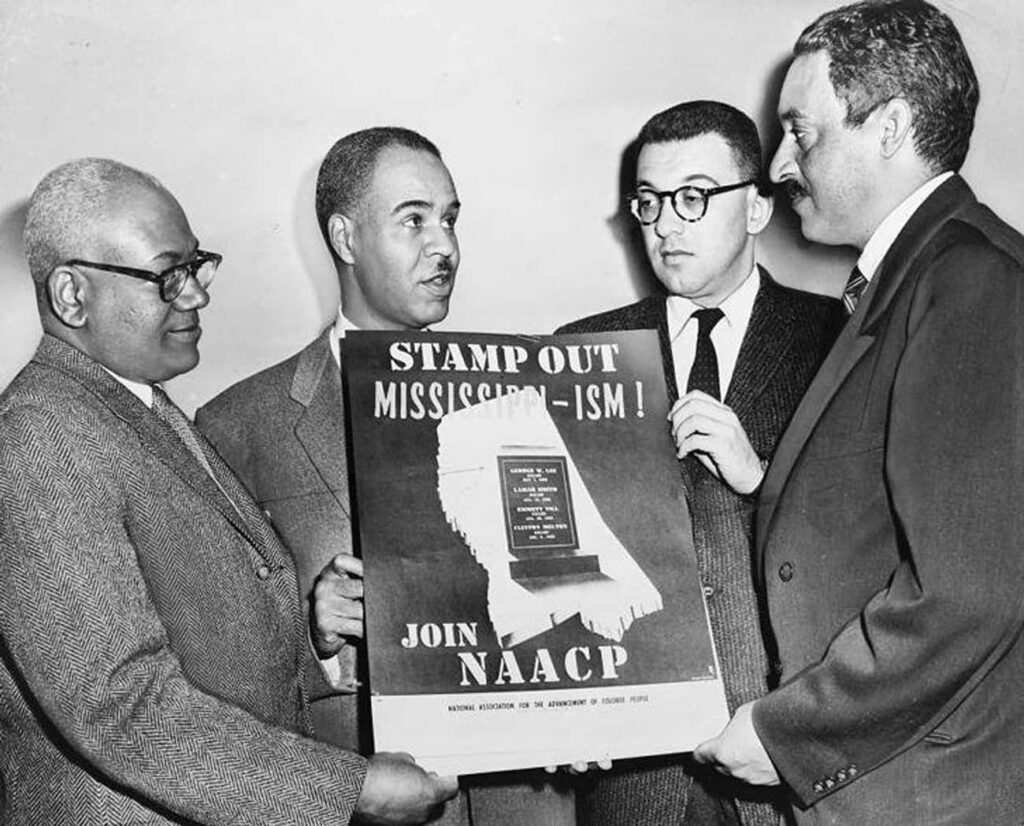 Major Civil Rights Legislation Traces Back To Emmett Till

“At the urging of civil rights leaders, President Lyndon B. Johnson signed the Civil Rights Act of 1964. Martin Luther King Jr. declared it a “second emancipation.” Emmett Till’s death, which spurred the civil rights movement, led to the push for federal legislation to address America’s history of racism and segregation.
In 2007, Congress once again took action in Till’s name with the Emmett Till Unsolved Civil Rights Crime Act of 2007. The law ordered the Justice Department to investigate unsolved civil rights cases. In 2018, the Justice Department reopened Till’s case.” 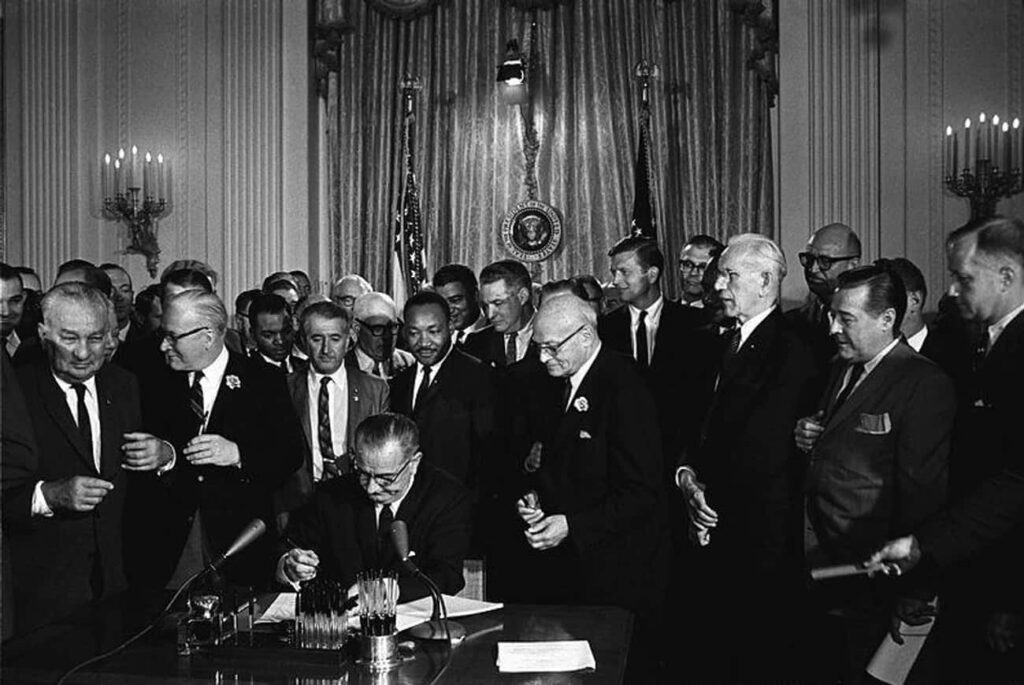