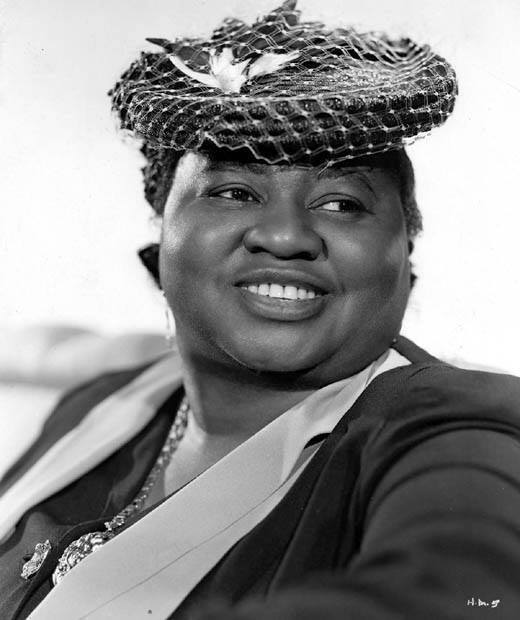 A lot of people don’t hold her in high esteem because of the roles she portrayed as an actress and lack of participation in as many Civil Rights protests as other entertainers.

A singer-songwriter, comedian, stage actress, radio performer, and television star and the first African American to win an Academy Award, the first Black Oscar winner to have a postage stamp, the first Black woman to sing on the radio in the United States, and appearing in over 300 films, for trying to eliminate the use of the “N-word” from the film “Gone with the Wind” script, leading anti-segregation efforts in her Los Angeles neighborhood but most importantly for her ability persevere and for being successful despite the presence of rampant racism and brutal adversity in the entertainment industry.

She couldn’t even attend the Atlanta premiere of the movie that she won an Academy Award for and had to sit at a segregated table at the award ceremony when she accepted her Academy Award. 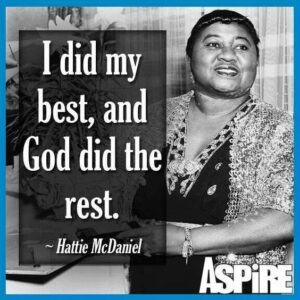