Support the replacement of her plaque Petition

There is a link to sign a petition to help replace Hattie’s Oscar that was stolen. Please do your part in helping Hattie McDaniels by clicking the link below or copying the address as a new URL: http://www.gopetition.com/petition/42042.html 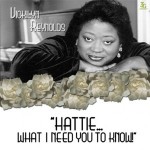 The musical honors McDaniel’s life and is the labor of love of Vickilyn Reynolds who has dedicated over 10 years to developing the musical and educating the world about McDaniels contributions to the arts and society. During the run of the show in Denver, Reynolds received the nomination for the Denver Post Ovation Award. While in New York, she received the Vivian Robinson/AUDELCO Award for Outstanding Performance in a musical/female. 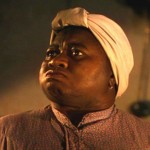 “Most people only see Hattie as a maid or mammy and know very little of her life as an activist and her many contributions to film and broadcasting. I want this musical to entertain and educate. March is Women’s History Month and this musical is performed by a woman, directed by a woman, and is about a woman who paved the way for all African Americans in film,” Vicki Lynn Reynolds. 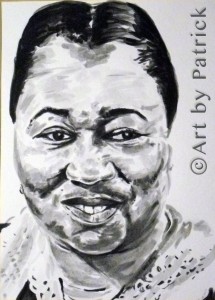 “For all the dramatic highs and lows of Hattie McDaniel’s life, she lived it as she chose.  Surrounded by friends, she enjoyed the pleasures of the privileged life in Hollywood that her high film and radio salaries afforded her for as long as they lasted, and her many career accomplishments demonstrated that hard work and determination, more than race, affected how high a performer could progress up the Hollywood ladder in the 1930s and ’40s.“ 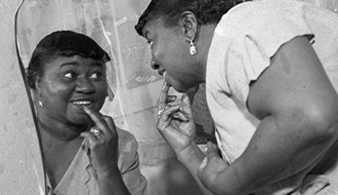 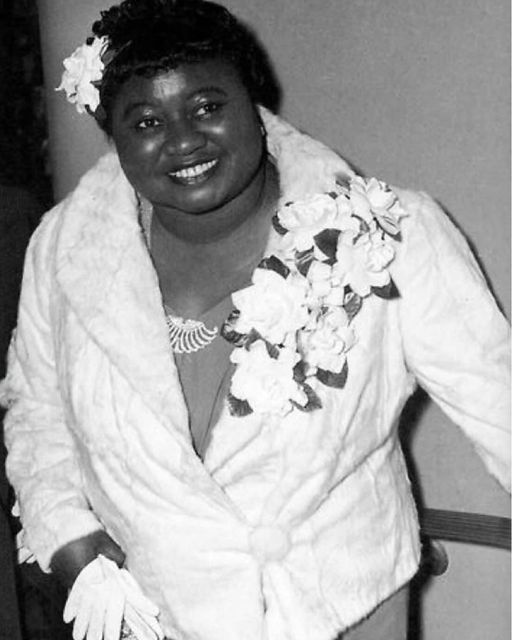